OnePlus 7 Pro: All we know about the upcoming flagship smartphone from OnePlus

The launch event is being held in London, New York, and Bangalore, and it will start at 8.15 pm IST.

OnePlus has been heavily teasing the launch of its next smartphones since the past few weeks. Whether it's a collaboration for cover photoshoots with top magazines or full-page newspaper ads in the US, the smartphone manufacturer has been aggressively marketing the OnePlus 7 Pro. Here's all we know so far about both the devices. 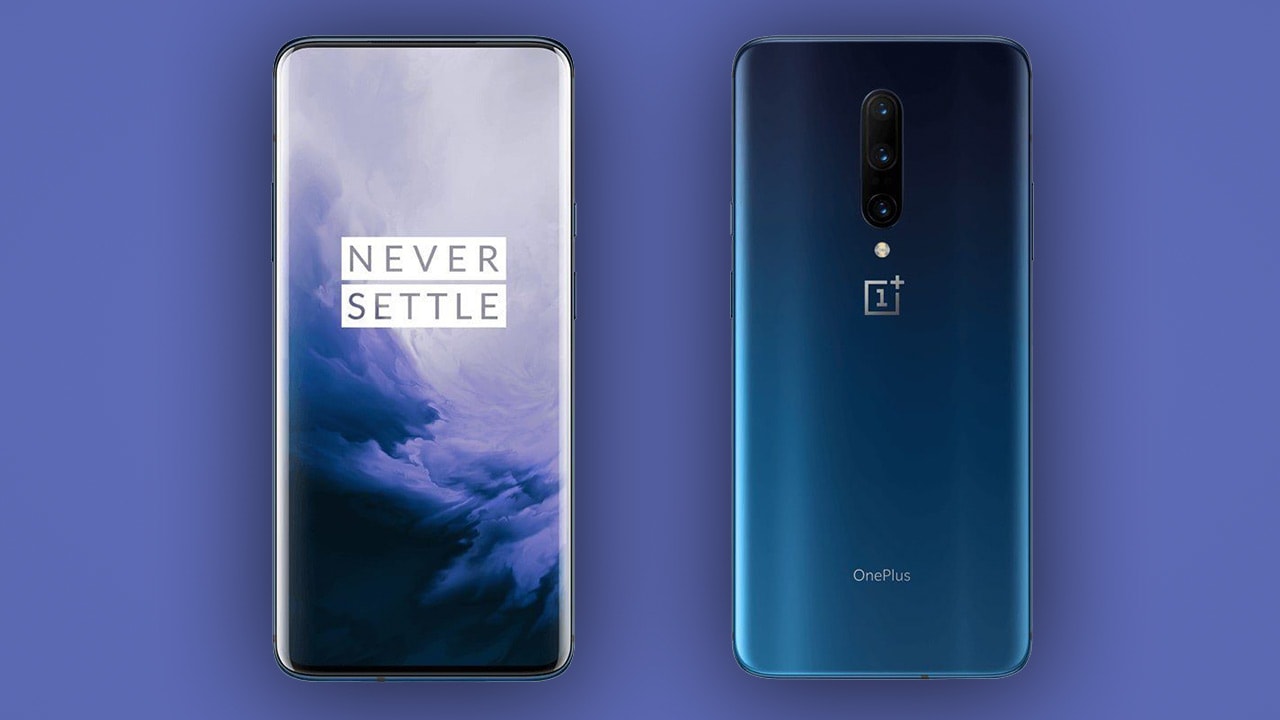 The OnePlus 7 Pro in 'Nebula Blue'. Note the near chinless design. Image: WinFuture

OnePlus had announced that the OnePlus 7 series will be unveiled on 14 May in three different countries simultaneously. The events are said to be held in London, New York, and Bangalore. The main launch will be taking place in New York at 11.00 am EDT and in London and Bangalore, the event will start at 4.00 pm GMT and 8.15 pm IST.

In India, Amazon has always been an exclusive partner of OnePlus for selling its devices and the tradition is looking to be followed for this year as well. Amazon India's page already has the 'Notify Me' page live on its website which signifies that pre-orders and sales of the device will be conducted from there.

The phone will have a triple-camera setup which will include an additional ultra-wide sensor, along with a primary 48 MP sensor and telephoto sensor on the rear. On the front, the smartphone could be sporting a pop-up camera, based on a leaked concept render. It was also reported that the OnePlus 7 Pro's camera will have a shutter lag of 0.3 seconds. The main camera, presumably a Sony IMX 586 sensor, will use pixel binning to create 12 MP shots.

As per a leak by Onleaks, the OnePlus 7 Pro has a 6.64-inch with a QHD+ resolution with a 90 Hz refresh rate. OnePlus had announced that the upcoming OnePlus 7 Pro has been given an “A+ Top Tier Display Rating” from independent display research lab DisplayMate. The rating suggests the yet-to-be-released OnePlus 7 Pro has one of the best smartphone displays in the market.

The OnePlus 7 as per the leaked details will feature a 4,150 mAh and it will come with 30 W Warp charge technology introduced in the OnePlus 6T McLaren Edition. The base RAM variants for the OnePlus 7 will be from 6 GB which should go up to 8 GB. There will be an optical in-display fingerprint sensor in the phone as well. At the heart of the phone will be a Qualcomm Snapdragon 855 SoC.

The OnePlus 7 Pro actually has a smaller 4,000 mAh battery compared to the OnePlus 7. It also supports 30 W Warp charge technology. The 7 Pro looks to have a starting variant of 10 GB RAM which is likely to go up to 12 GB. There is also an in-display optical fingerprint scanner in the device. The handset like the standard 7 model will be powered by Qualcomm's Snapdragon 855 platform.

Additionally, two colour variants have leaked until now. The first was the 'Nebula Blue' variant coming from a leaked render from a German website. The second leak came from tipster Roland Quandt suggesting an 'Almond' colour variant. 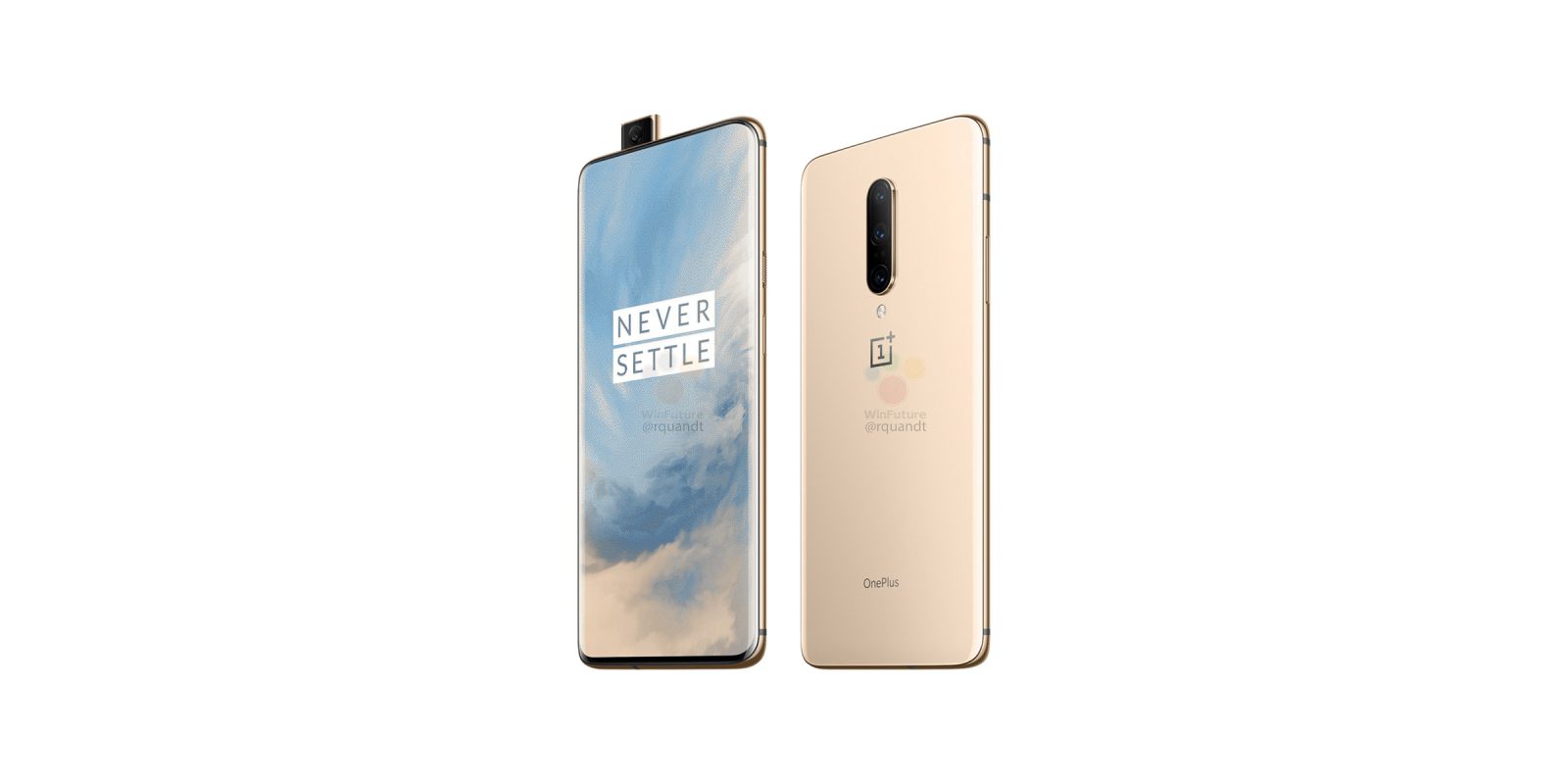 The OnePlus 7 Pro also officially confirmed water resistance on the OnePlus 7 and 7 Pro without any IP rating. The message read: "Waterproof ratings for phones cost you money. We bought something less expensive instead."