All the images shot on this edition, that will release in July 2019, will be shot on the OnePlus 7 Pro.

Ever since the first teaser for the OnePlus 7 Pro was shared by the company, it has been touting it as one of its most powerful smartphones — in terms of performance, camera, design, everything. Now, in another effort to tease its pre-eminence, OnePlus is partnering with Netflix India and National Geographic magazine for a some (damn) cool advertising. As OnePlus teased a few minutes ago, it had partnered with Netflix India to shoot the official posters of the upcoming season 2 of Sacred Games. (Way to tap on the rage!)

The true masters of the
game. Presenting the official posters of Sacred Games Season 2. Thanks for letting us do this @NetflixIndia #ShotonOnePlus7Pro pic.twitter.com/RZl0gvMwdd

The edition of the magazine is titled “Inspired by Nature,” and is a compilation of three National Geographic photographers’ — Andy Bardon, Carlton Ward Jr, and Krystle Wright — journeys across North America. This edition is set to release in July 2019 and will be available globally.

Another one of such collaboration is a Harper's Bazaar cover of Jameela Jamil shot on OnePlus 7 Pro. 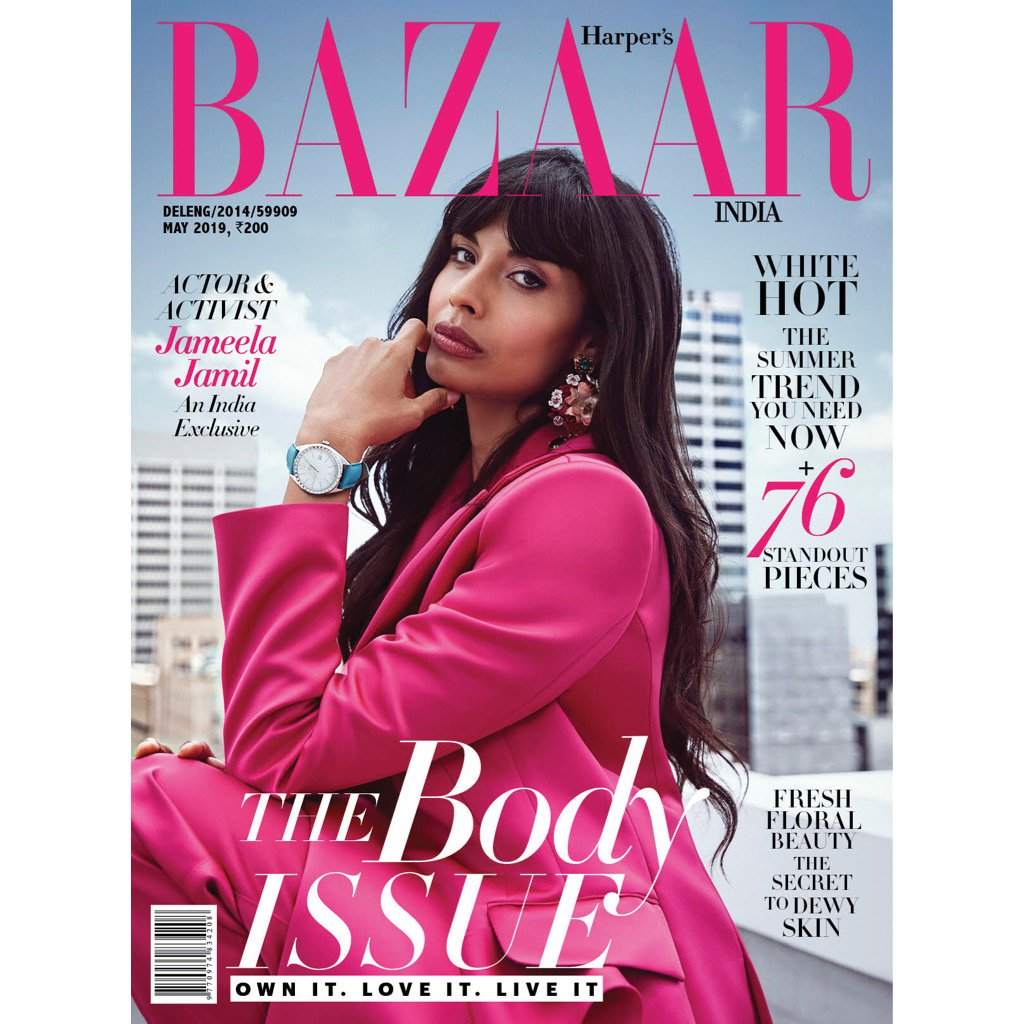 The OnePlus 7 Pro is teased to come with a triple-rear camera with a 48 MP, 8 MP and 16 MP sensor. Additionally, the phone will have a pop-up selfie camera to guarantee the best angles for your social media shots. The front-facing camera is expected to feature a 16 MP sensor.

Besides that, the phone is expected to support HDR 10+ video standard that is currently only available on the Samsung Galaxy S10 series. It will apparently support high-resolution content from streaming websites such as Netflix and YouTube. In fact, both of these streaming services have partnered with the brand.

For more details on the expected specifications of the OnePlus 7 Pro, read here.