Since the time Google cut ties with Huawei following the US trade ban, the Chinese company has been reportedly working on its own mobile operating system. It’s being called HongMeng OS and also ARK OS according to a trademark filing, and it claims to be 60 percent faster than Android. However, there’s a new report saying that Huawei may be considering a Russian-fork of the open source Sailfish OS named Aurora OS for its upcoming devices. 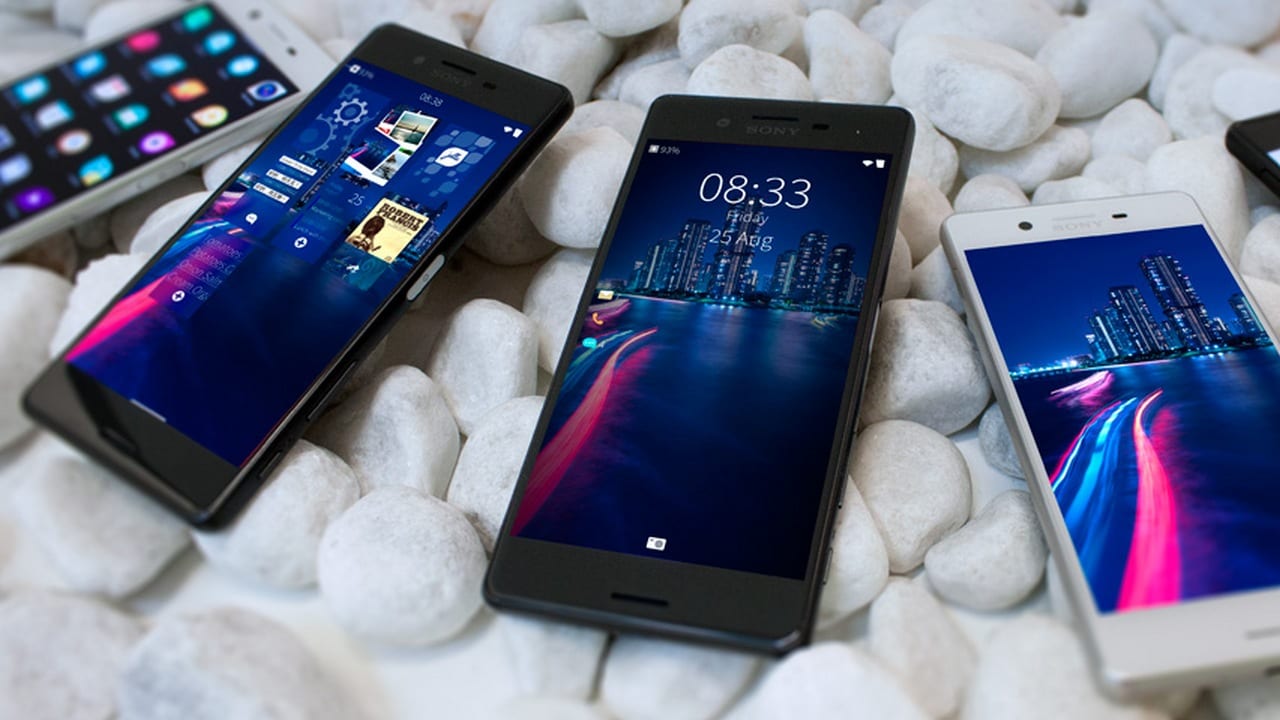 The news comes from The Bell stating that Huawei CEO Guo Ping has had a discussion with Konstantin Noskov who’s the minister of digital development, communications, and mass media of Russia. It was reported that both talked about the possibility of using Sailfish OS on Huawei devices, and that the company has already started testing its devices with Aurora OS.

For the uninitiated, Sailfish OS is an open source mobile operating system based on Linux. It was created by the developers who worked on Nokia’s, currently defunct, MeeGo OS. Its advantage was that all of it was open source unlike Android where only the basic framework called the Android Open Source Project (AOSP) is open source while the software on top of it isn’t. This meant that anyone with the source code of Sailfish OS could do whatever they’d like.

The most highlighted features of Sailfish OS include privacy and a different gesture-based UI that makes it slightly easier to navigate. It also supports Android but they need to be manually sideloaded which can be solved with a new and dedicated app store.

Whether Huawei uses Sailfish OS or its own HongMeng OS is still unknown since the company hasn’t confirmed anything officially. However, what we do know is that a new alternative to Android is surely going to be announced by the Chinese company for its future devices.