Huawei reportedly trademarked three new names for its new operating system on 24 May.

Since US President Donal Trump's executive order to ban Huawei in the country, several companies cut ties with Huawei.

First Google announced that it will revoke Android license from the company, then German chipmaker Infineon suspended shipments to Huawei, soon after ARM employees were instructed to suspend business with Huawei, and then Microsoft took down Huawei laptops from its store. Intel, Qualcomm, and SD Association have also suspended their business with the company. Meaning, if Huawei wanted to continue to be the second largest smartphone maker in the world, or even remain in the industry, it needs to sustain itself.

In order to do that, with the Android license revoked, last week, Huawei said that it could roll out its own operating system for smartphones and laptops in China. The new OS was believed to be announced this autumn, and we already see the plan coming along. 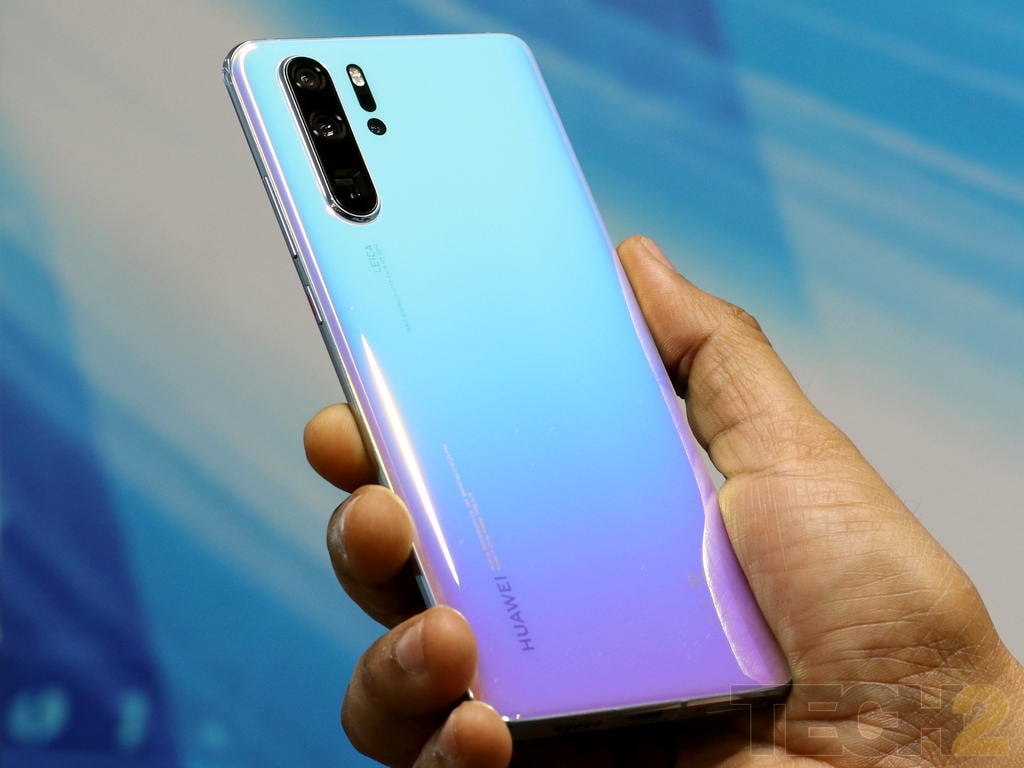 Per a report by Android Headline, Huawei has trademarked three names with the European Union Intellectual Property Office, including HUAWEI ARK OS, HUAWEI ARK, ARK, and ARK OS. All of these trademarks were filed on 24 May 2019.

While the company hasn't officially confirmed the name of the operating system, but considering Huawei needs to accelerate the process due to the Android ban, it is highly likely that one of these will be the official names of its new OS. Ark OS is a popular bet.

Further, another report last week suggested that Huawei is also in talks with Aptoide to act as a Google Play Store replacement.