Huawei accuses U.S. of bullying, says working with Google to respond to ban

By Foo Yun Chee BRUSSELS (Reuters) - Chinese telecoms equipment maker Huawei called itself the victim of U.S. "bullying" on Tuesday and said it was working with Google to respond to trade restrictions imposed by Washington last week, a senior Huawei executive said. Google declined to comment 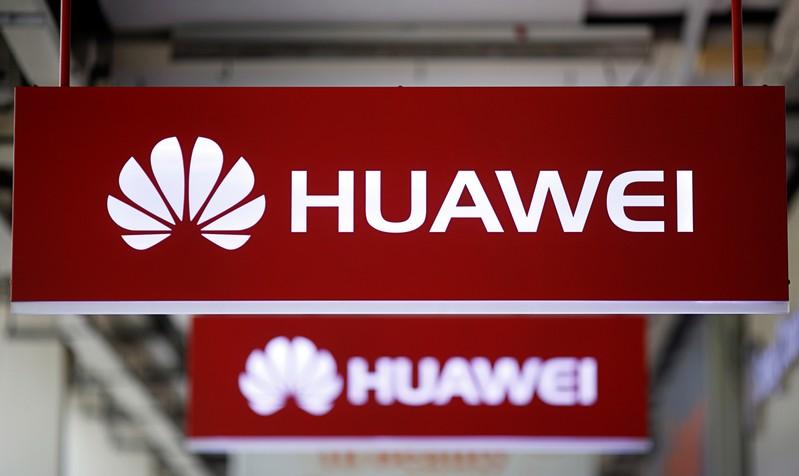 BRUSSELS (Reuters) - Chinese telecoms equipment maker Huawei called itself the victim of U.S. "bullying" on Tuesday and said it was working with Google to respond to trade restrictions imposed by Washington last week, a senior Huawei executive said.

The U.S. government said it imposed the restrictions because of Huawei's involvement in activities contrary to national security or foreign policy interests.

On Monday, it temporarily eased the curbs to minimize disruption for customers, a move dismissed by Huawei's founder who said the tech firm had prepared for U.S. action.

Reuters reported on Sunday that Alphabet Inc's Google suspended business with Huawei that requires the transfer of hardware, software and technical services except those publicly available via open source licensing, citing a source familiar with the matter.

"They (Google) have zero motivation to block us. We are working closely with Google to find out how Huawei can handle the situation and the impact from the U.S. Department of Commerce decision," Abraham Liu, Huawei's representative to the EU institutions told Reuters.

Liu said Huawei did not blame Google for its decision and that it was too early to say what the consequences will be.

"Huawei is becoming the victim of the bullying by the U.S. administration. This is not just an attack against Huawei. It is an attack on the liberal, rules-based order," Liu added.