Huawei will still be able to use updates available through the Android Open Source Project (AOSP).

Google has announced that they will be suspending all business interactions with Huawei which means that Huawei will no longer have access to proprietary hardware and software from Google, and that includes Android.

But there's no reason for you to hit the panic button if you own a Huawei or Honor device, just yet.

Here are answers to some of the burning questions you may have been an existing Huawei/Honor user.

What does this mean for existing Huawei/Honor smartphone owners?

Beginning with the bad news, existing Huawei and Honor branded smartphones will no longer get new Android updates directly from Google. With this pull-out from Google, Huawei also loses technical support for Android. New phones that Huawei makes will also no longer have access to Google Play Services, and would, therefore, lose access to critical apps such as Maps, Play Store and YouTube. 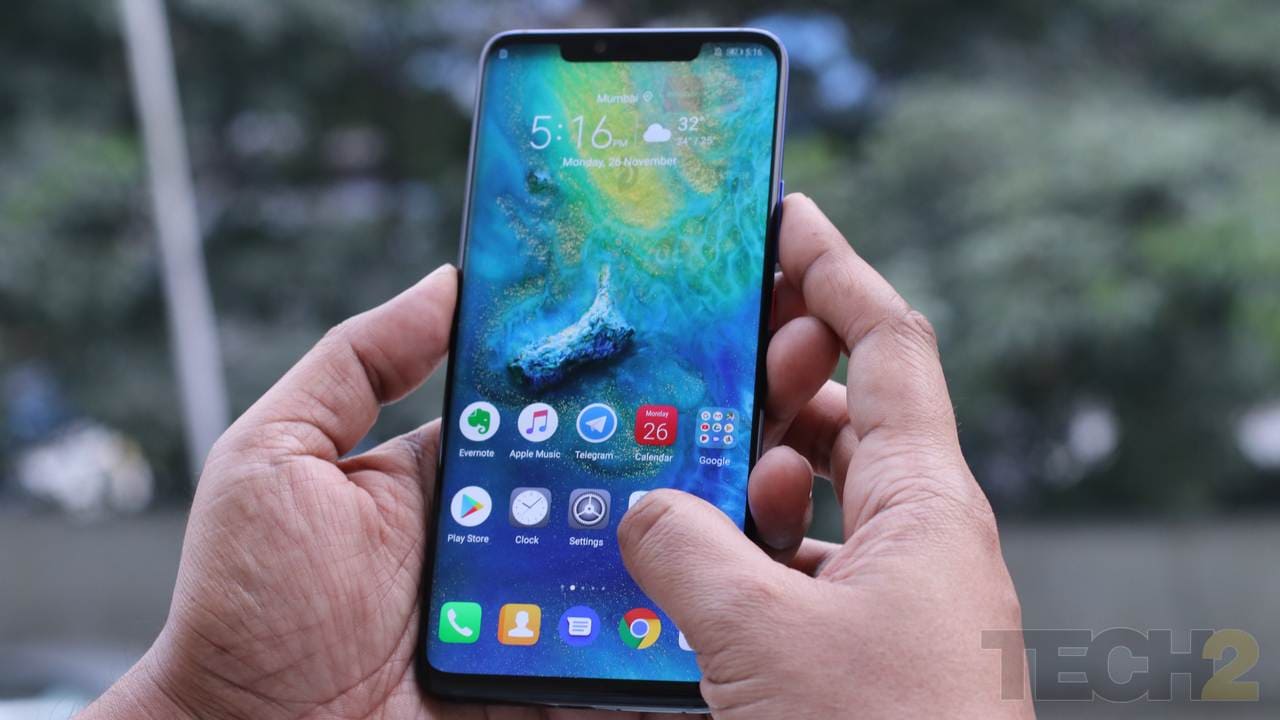 However, Huawei will still be able to use the Android versions and updates available through the Android Open Source Project (AOSP) since it is, as the name suggests, open source. This means that general Android updates (including security patches) can still be pushed out by Huawei once they're made available for the open source version.

For Huawei users' questions regarding our steps to comply w/ the recent US government actions: We assure you while we are complying with all US gov't requirements, services like Google Play & security from Google Play Protect will keep functioning on your existing Huawei device.

Folks over at Google have also clarified that core features like Google Play and security features offered by Google Play Protect will continue to function as usual. At least for now.

As Android is an open-source operating system, Huawei can theoretically use updates to the public release of the OS – which would include the upcoming Android Q. Access to private beta build though, will be out of bounds.

However, the loss of the Google Play Store and a lack of Google-made security updates could prove a significant drawback for the prospects of future Huawei phones and tablets.

The fate of @HuaweiMobile hangs in uncertainty after @Google banned it from using @Android and other services. Here's why @Huawei is in deep trouble. pic.twitter.com/sjiEESGqtp

Will Huawei introduce its own OS on phones?

It looks like Huawei has been working a plan B, just in case they got banned from using Android.

Huawei executive Richard Yu in a recent interview was quoted as saying, “We have prepared our own operating system. Should it ever happen that we can no longer use these systems, we would be prepared. That’s our plan B. But of course, we prefer to work with the ecosystems of Google and Microsoft."

Huawei could continue to tinker with Android and use AOSP builds to continue providing EMUI updates. But as per a report by XDADevelopers, Huawei still won't be able to support Google Play Services and other Google apps.

This means that users will be forced to rely on Huawei’s AppGallery for apps. Even if the company manages to rope in app developers and convinces them to have their apps on AppGallery, that wouldn't solve the issue with Google apps.