Apple TV Plus vs Netflix vs Hotstar vs Amazon Prime video: Which one's the best value?

Is Apple TV+ better value for money than its other competitors like Netflix, Amazon Prime Video and Hotstar?

Announced earlier this year at WWDC, Apple finally gave us more details about the plans and pricing of its much-awaited Apple TV+ service in India.

As announced at the iPhone 11 event last night, Apple TV+ will be available to users in India starting 1 November and at just Rs 99 per month.

Apple TV+ will be available via the TV app and will also offer a seven-day free trial starting 1 November. At the end of the trial period, the subscription will automatically renew at Rs 99 per month.

As for compatibility, Apple TV+ will be available on the TV app on select 2018, 2019 and newer Samsung smart TVs, and on Amazon Fire TV, LG, Sony and VIZIO platforms in the future. 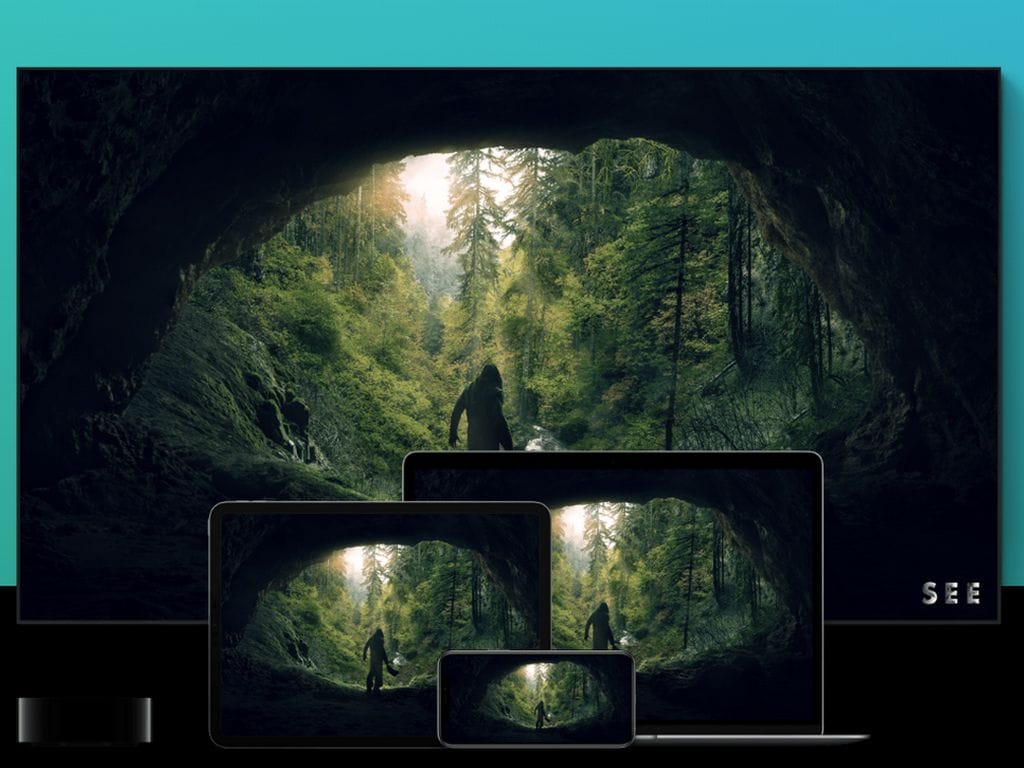 For pretty much the first time, we are seeing a service being offered by Apple and it's actually affordable! However, the content on offer is very different and may not be what everyone wants. Here's why:

Content is the primary reason for subscribing to an on-demand video service. Even a single popular show on a platform can drive you to subscribe to a new service. We've all been there!

Apple TV+, as announced, will launch with nine originals on 1 November, including Jason Momoa-Charlize Theron starrer See and the Jennifer Aniston-led The Morning Show, not to mention For All Mankind, Dickinson, Helpsters, Snoopy in Space, Ghostwriter, The Elephant Queen, and a new project from Oprah Winfrey. We are yet to know more about any details on India regional content on the platform. The lineup looks great, but if you think about it, it's all you're getting. New shows will be added every month, but unless you're really into them, you might not see much value in the subscription. Apple TV+ doesn't include access to the entire iTunes movie and TV catalogue.

If we look at Netflix, its original productions like House of Cards, Stranger Things, When They See Us, and Sacred Games are some of the best TV shows on offer. However, if you are a viewer in India, you may also want to look at regional content, and when it comes to Netflix, the content catalogue is heavily biased towards English language content. Regardless, there's also a lot of content, there are literally thousands of videos on offer.

To be fair, Netflix has been adding a lot of Hindi movies onboard lately, movies like Badla, Article 15 or Luka Chuppi, however, regional language cinema is quite limited on the platform and not well-categorised either. Everything falls under the 'Indian Movies' umbrella.

Hotstar, on the other hand, is especially popular in India for it has all the Star channels on board. It has content in Hindi, English, Malayalam, Tamil, Bengali, Telugu, Marathi, Kannada, Gujarati and along with the popular HBO shows like Game of Thrones, Modern Family, Chernobyl, among others. Additionally, later this year, Disney+ content will also be available on Hotstar. You also get live TV coverage for sporting events and the like.

Amazon Prime Video again has a decent balance of regional content in Hindi, Tamil, Telugu, Marathi and Bengali, and English. While it's not as strong with exclusives, it does offer a lot in terms of contenta and entertainment.

As mentioned above, starting 1 November, Apple TV+ services will be available for users in India. Every user will get a seven-day free trial period, at the end of which, Apple will automatically deduct Rs 99 per month subscription until the subscription is cancelled. There's no commitment so you can stop paying at any time.

Additionally, Apple TV+ will also be compatible with ‘Family Sharing' at no extra charge, which means a total of six individuals — including you — can access all original series and films across all supported devices. Also, if you purchase a new iPhone, iPad, iPod touch, Mac or Apple TV, you will be eligible for one year of free Apple TV+ subscription.

The availability of Apple TV+ will be limited to Apple products and some smart TVs and the Amazon Fire TV. This support is coming later though and is not available at launch.

If we look at Netflix, it still remains one of the most expensive video-on-demand subscription services, though one can argue that it's content mostly justifies the price. It's mobile-only monthly plan, which offers content in standard definition and supports a single device, is priced at Rs 199. Other plans for Netflix start at Rs 499 per month and go up to Rs 799 per month based on the screen support and content resolution offered. Netflix offers no annual plans. Netflix is available on both iOS and Android devices and on devices like Roku and Fire TV. It's also accessible via any browser. 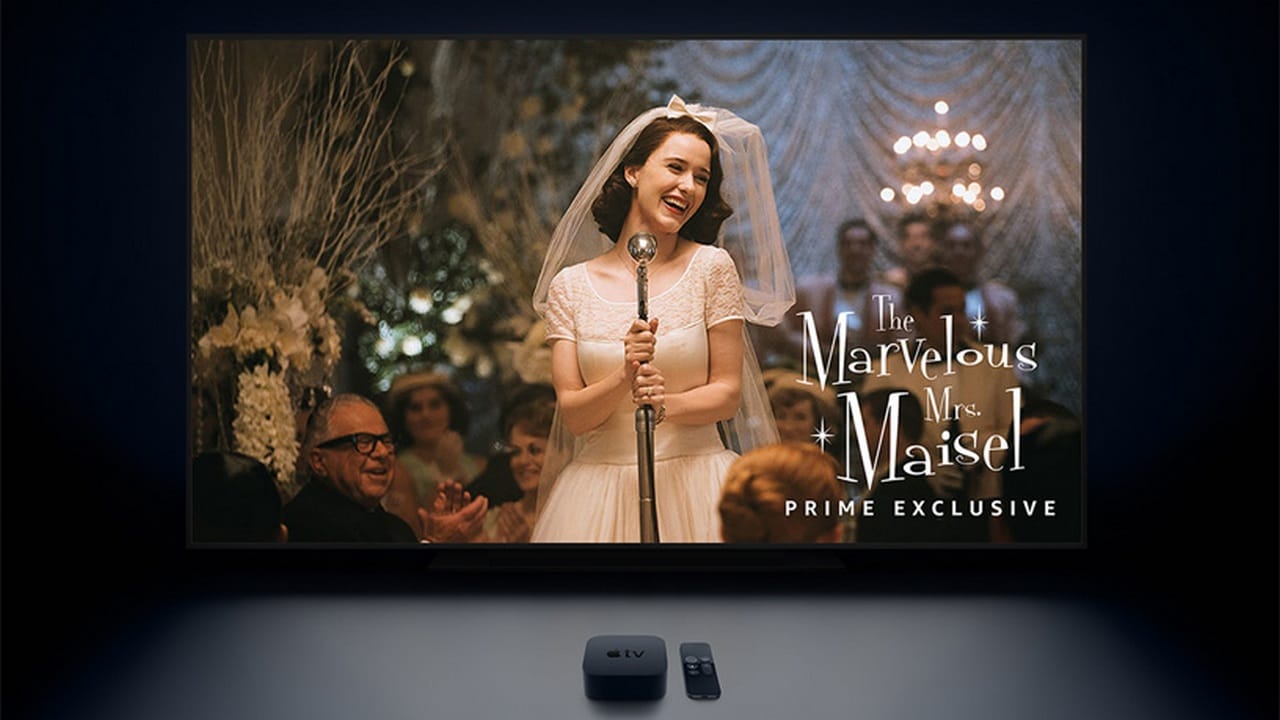 Hotstar, on the other hand, offers free streaming for TV content, but charges a premium of Rs 190 for international TV shows and movies or the latest Hindi movies. You can only play one premium video from one subscriber account at a time. You can stream free content on multiple devices, as that does not really require a login. Additionally, for Disney+ content that will be coming to the platform, users will have to pay Rs 999 annually or Rs 299 for a month. Hotstar is available on Android and iOS apps, and on web browsers.

At Rs 99 a month for a selection of exclusives, Apple TV+ doesn't seem like such a bad deal, especially if you're into what Apple's offerings. At this stage, though, it's far from a replacement for your existing subscription video services.

Making The Cut Season 3 trailer: The show is on a mission again to find the next great global fashion brand