Apple says the Watch Series 5 manages to deliver up to 18 hours of battery despite the always-on display.

Apple has officially taken the wraps off its latest smartwatch which is the Apple Watch Series 5 alongside the iPhone 11-series. Building on the impressive Series 4 from last year, this time around Apple has made a few more changes to its wearable device, key among them being an always-on display which arrives for the first time on an Apple Watch. The Apple Watch Series 5 is priced at Rs 40,900 for the GPS model while the  GPS + Cellular model will set you back to Rs 49,900. 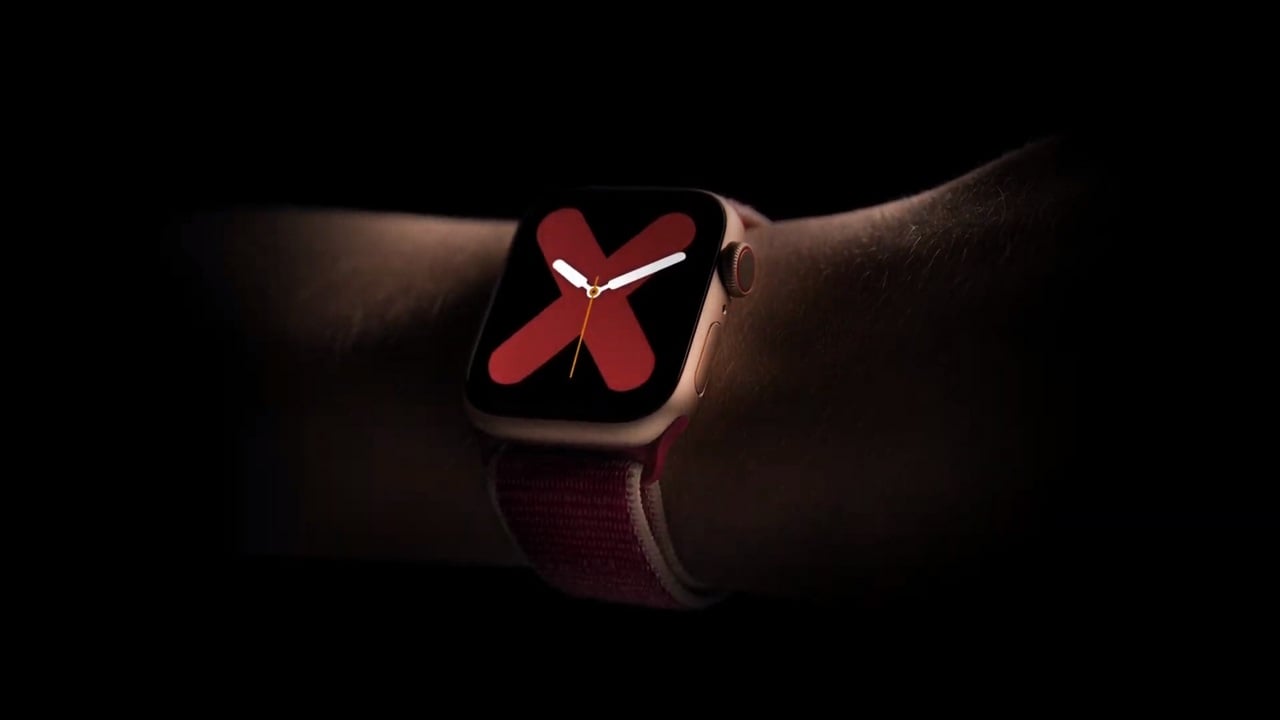 In terms of design, the Series 5 is almost identical to the Series 4 with the same Retina display which stretches from end-to-end giving a near bezel-less design. However, this time around Apple has introduced new titanium and ceramic cases as well. The smartwatch also comes with new watch faces, workout modes and now also includes a compass.

The always-on display means that you will not have to raise to wake up the screen. Apple has said that the Watch Series 5 still manages to deliver up to 18 hours of battery thanks to LTPO technology that dynamically adjusts refresh rate from 60 Hz to 1 Hz for the purpose of conserving power. The Series 5 offers an international emergency calling feature in over 150 countries globally which can be activated by pressing the side button.

It takes the ECG heart monitor from the Series 4 along with the second-generation optical heart sensor, and the fall detection feature. The Apple Watch Series 5 is powered by the 64-bit dual-core S5 processor.