With Sony PlayStation bowing out of this year’s Electronics Entertainment Expo or E3, the world’s biggest gaming event, all eyes were set on Microsoft’s Xbox briefing. And boy, did they deliver.

From the next generation of the Xbox gaming console codenamed Project Scarlett to the Xbox Elite Wireless Controller Series 2 to a never ending list of games, Microsoft had it all. The company also announced its upcoming cloud gaming service called xCloud and it’s coming in October for the Xbox, a month before Google Stadia arrives. 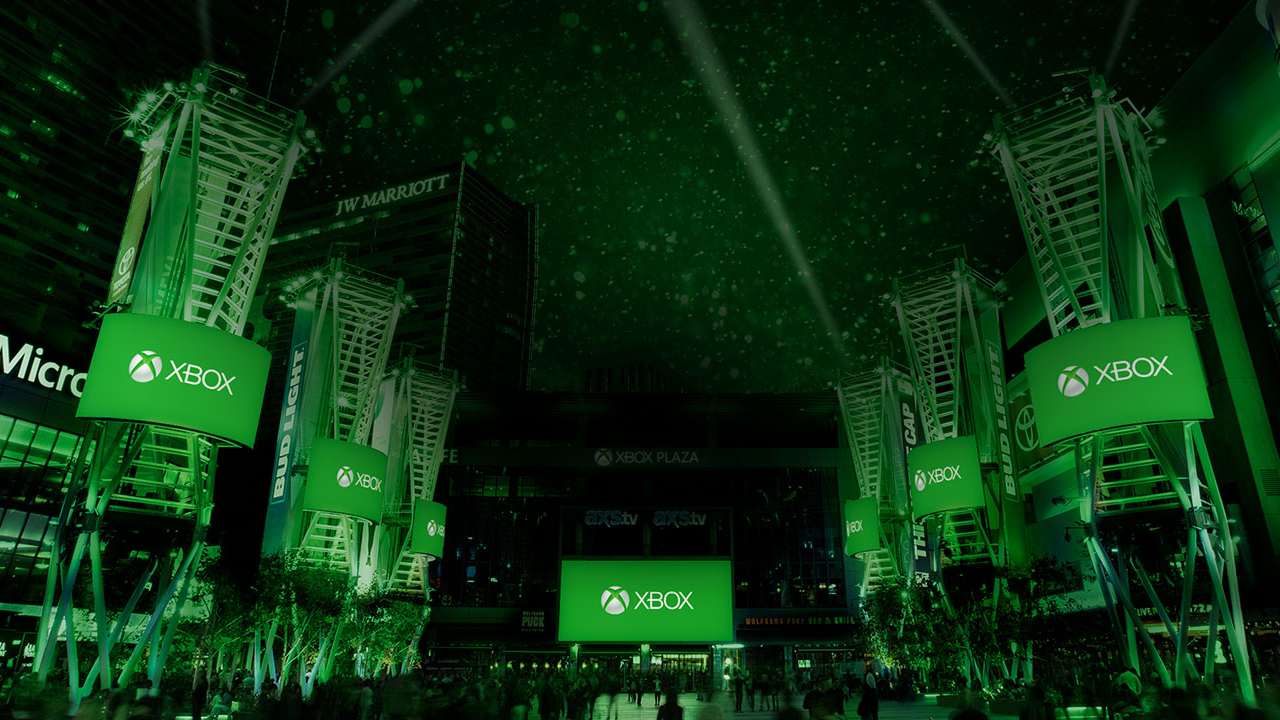 While we got you covered on the main announcements, 60 games had a presence in the form of trailers and montages. There are simply too many game trailers, so here’s an extensive list of all (well almost) the trailers that came out during the Xbox's E3 2019 keynote.

Although we were expecting something more on the upcoming Age of Empires IV, what we got is a remastered version of Age of Empires II. Just like the first game, the sequel to the highly popular real-time strategy game gets 4K and audio upgrades including a new expansion called ‘The Last Khan’. Until we patiently wait for Age of Empires IV, we can probably give this one a spin when it comes out in October on the Microsoft Store and Steam.

A Blair Witch game was showcased which shows the protagonist heading into the woods of Maryland with his dog in search of a girl. The game is based on the movie’s horror and it looks absolutely terrifying. It comes out on 30 August.

The sequel to the highly popular RPG Borderlands 2 is coming this September and it’s got billions of guns this time, including a gun that shoots… guns. Borderlands 3 looks like it continues it wacky story-telling and dialogs. Developer Gearbox Studio also announced a free expansion to Borderlands 2 named Commander Lilith and the Fight For Sanctuary that will bridge the story between the two games.

Probably one of the most anticipated games at E3 2019, Cyberpunk 2077 released a new cinematic trailer that featured Keanu Reeves in it. After the trailer was shown, Reeves himself appeared on stage to announce the game’s 16 April, 2020 release date. CD Projekt Red had initially announced the game at last year’s E3 and finally, it comes out next year. Oh, did we mention it has Keanu Reeves?

Do you want to relive and play through the entire Frieza saga from Dragon Ball Z including the time when Napa and Vegeta arrive on Earth to challenge Goku aka Kakarot? Well, Dragon Ball Z Kakarot is just that. Play through the most important saga when Goku finally breaks out of his potential to become the first Super Saiyan.

News about Game of Thrones author George RR Martin collaborating with a Japanese gaming studio had been going around the rumour mill for a long time. Finally, after confirmation, the game was revealed and it’s called Elden Ring. It looks like a fantasy RPG and the first trailer shows some of the lore behind it.

The next game in the Gears of War franchise is being called Gears 5 and it’s coming out on 10 September. It has a new co-op gameplay mode called Escape. The trailer also announced a Terminator: Dark Fate character pack based on the upcoming movie that marks the return of James Cameron to the Terminator franchise.

Master Chief is back, ladies and gentlemen. The next game in the Halo franchise is called Halo: Infinite and it’s going to arrive in the holidays in 2020. Its launch is going to coincide with the release of Xbox’s next generation console codenamed Project Scarlett. Also, the PC pricing of Halo: The Master Chief Collection was also announced.

In a quick montage or as they call it, a ‘sizzle reel’, Microsoft showcased several indie games under the banner.

It includes the following (in alphabetical order) and all of them will be available on Xbox Game Pass at launch:

It’s been a while since we saw a new Flight Simulator game from Microsoft. A new one is coming out in 2020 and it claims that the environment has been mapped using actual satellite data. From the trailer, the visuals look impressive and we do hope it looks the game in actual gameplay.

Ori and the Will of the Wisps

Ori and the Blind Forest has a sequel named Ori and the Will of the Wisps. It’s coming out on 11 February, 2020 on Windows 10 and Xbox One. Just like the previous one, it’s going to be a puzzle-solving game.

Psychonauts and Psychonauts 2 developer Double Fine Productions announced its acquisition by Microsoft, followed by a gameplay trailer of the upcoming game. The studio is now part of Xbox Game Studios that includes a total of 14 studios.

At the EA Play 2019 press conference, we got to see the gameplay of Star Wars: Jedi Fallen Order for the first time. Another story trailer was released that gives some information on what’s going on in the game.

A new paid DLC is coming to State of Decay 2 and it’s called Heartland. There are two stories in the expansion that takes players back to the original game.

The Legend of Wright

Developer Annapurna Interactive dropped a weird trailer of its upcoming game 12 Minutes. It’s being called an “interactive thriller” and the suspense has us excited.

Way to the Woods