Games of Thrones creator George R.R. Martin has consulted on a Japanese game

The news comes from his own website where he confirms working on a video game project.

George R.R. Martin is known to many as the author of the popular fantasy novel A Song of Ice and Fire that was adapted into the wildly popular TV show Game of Thrones. While George is already working on several projects after his successful run, he confirmed that one of the projects involves a video game. 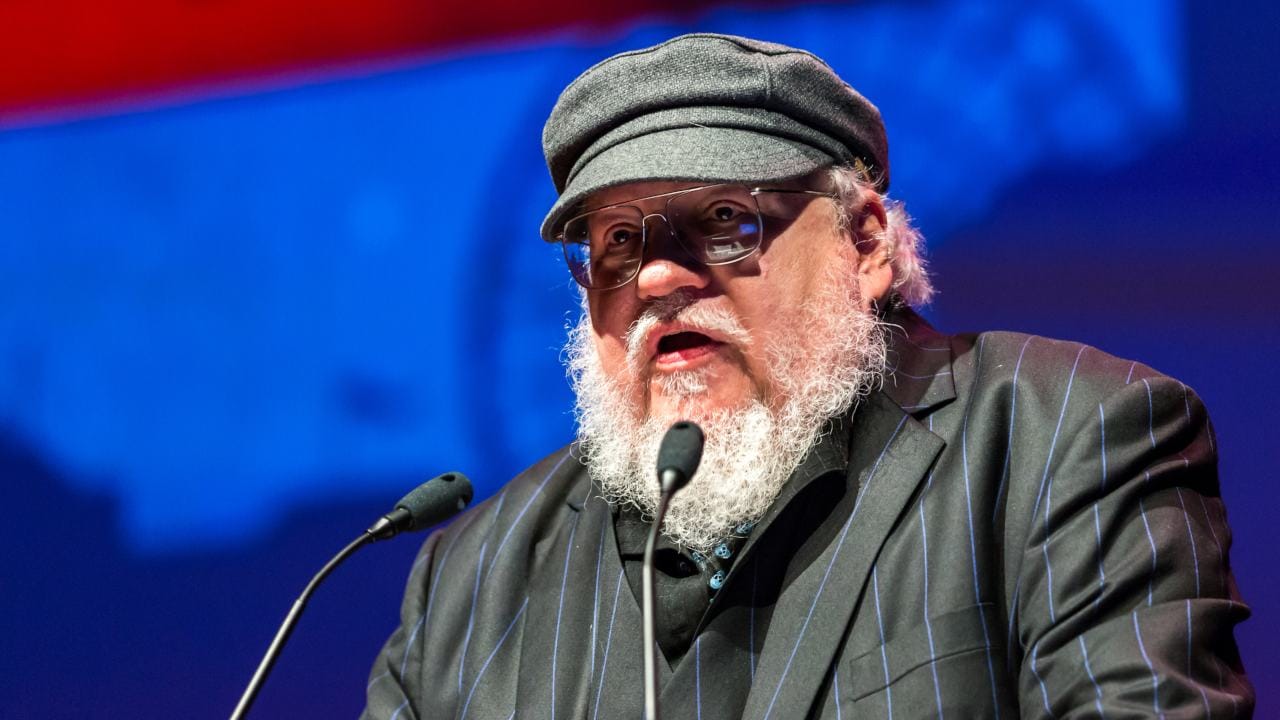 Coming from his official website, George said that he has “consulted on a video game out of Japan.” While bidding farewell to Game of Thrones on account of his final episode, he uploaded a blog post detailing all the projects that he has been working or collaborating on. Although he didn’t specify the name of the studio or video game that he worked on, it's rumoured that it could be FromSoftware.

There was a video by Spawn Wave on YouTube a few months back talking about a future project involving FromSoftware and George R.R. Martin. FromSoftware is the studio behind popular titles like the Dark Souls series and Sony PlayStation-exclusive Bloodborne. George is rumoured to be the lead writer in the upcoming project. Now that it’s confirmed that he is actually working on a Japanese game, the rumour could be true.

As reported by a source of Gematsu, the project is known as ‘GR’ internally and it has been in development for three years. Bandai Namco is said to be publishing the game with an official announcement scheduled for Microsoft’s E3 2019 press conference in June. It’s a collaboration between George and FromSoftware President Hidetaka Miyazaki. The only details known about the game is that it’s an open-world game that includes horse riding.

If you also happen to be a fan of HBO’s Game of Thrones, you should definitely give George’s post a read.

Why Game of Thrones Deserves a Video Game Adaptation

Prizeo and GRRM let you be a Game of Thrones character, and also decide how you die

Is it a Game of Thrones multiverse already? From Winds of Winter, House of Dragons to other inspirations, all that's in the pipeline

Game of Thrones ending on TV first: Dear George RR Martin, the reader is not your b*tch