Galaxy Note 10 is expected to feature a 6.3-inch QHD+ Infinity display, and may come with up to 12 GB of RAM.

The Galaxy Note 10 is little less than a month from launching but the device has been more-or-less leaked in its entirety via leaks and renders. Now it would appear some more press renders have been obtained for the device which has likely confirmed features on the phone that we have known all along. 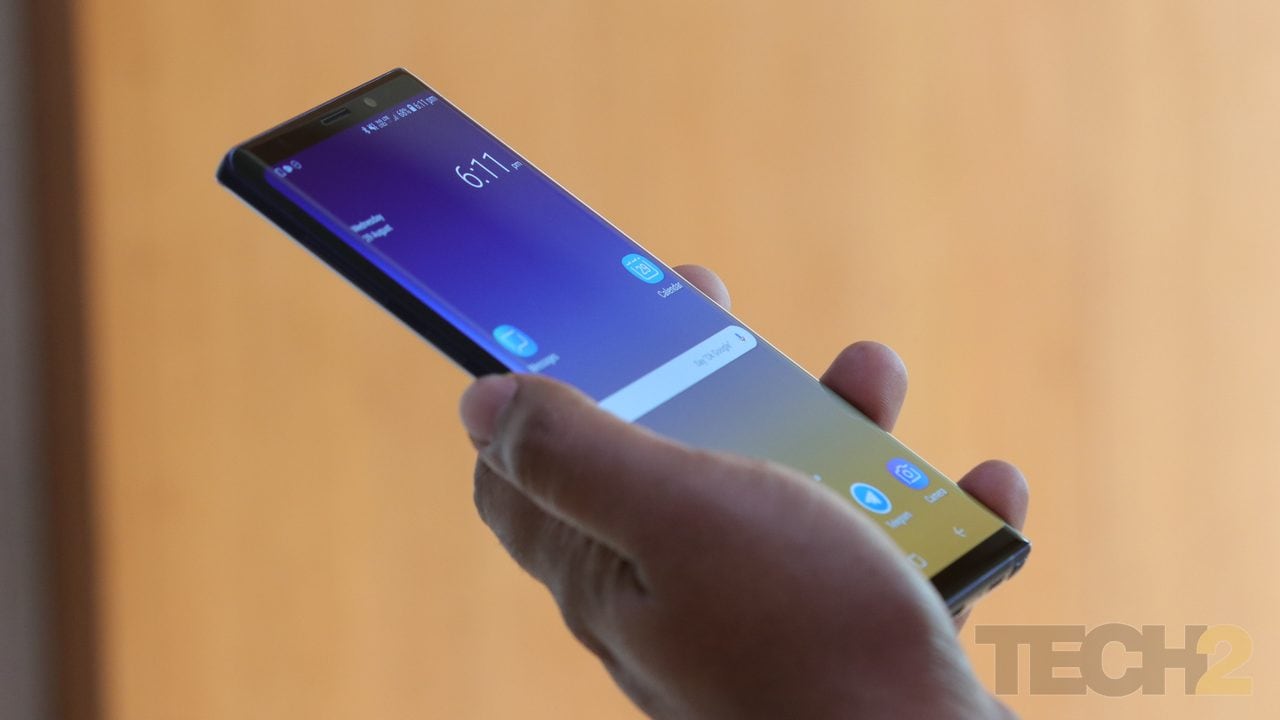 As per an exclusive leak by mysmartprice, who in turn have received the renders from tipster Ishan Agarwal, the Galaxy Note 10 can be seen in two colours which are Black and Silver Prism. The S-pen seen in the device, unlike the S-pen before it, will come only in a single colour variant.

Apart from that, the front of the device has a single punch-hole camera in the top-centre of the screen. The device appears to have a very high screen-to-body ratio and there appears to be no fingerprint sensor at the back, which leads us to believe that the phone will have one of the in-display variety. 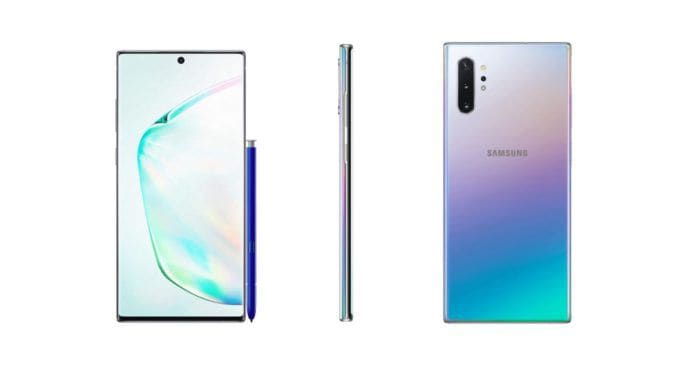 As far as cameras go, there are three main cameras aligned vertically on the top-left of the device's back. Alongside that, we also see what appears to be a 3D ToF sensor and dual-LED flash.

Besides this, from what we know so far, the Galaxy Note 10 is expected to feature a 6.3-inch QHD+ Infinity display, and may come with up to 12 GB of RAM. The Galaxy Note 10 will naturally run the Android Pie-based One UI operating system.

Samsung Galaxy Note 10 could reportedly launch on 10 August starting at $1,100

Galaxy Note 10 could have design elements similar to S10, to include UFS 3.0 storage and more