Note 10 to come with 5G and that it will be powered by the upcoming Snapdragon 8150 chipset.

Samsung's foldable phone has just somewhat seen the light of day and we are almost two months away from the unveiling of the Galaxy S10, but leaks about the Galaxy Note 10 have started to surface on the internet. If reports emerging from unknown Korean sources are true, the Galaxy Note 10 could have a gigantic 6.6-inch screen with next to no bezels. 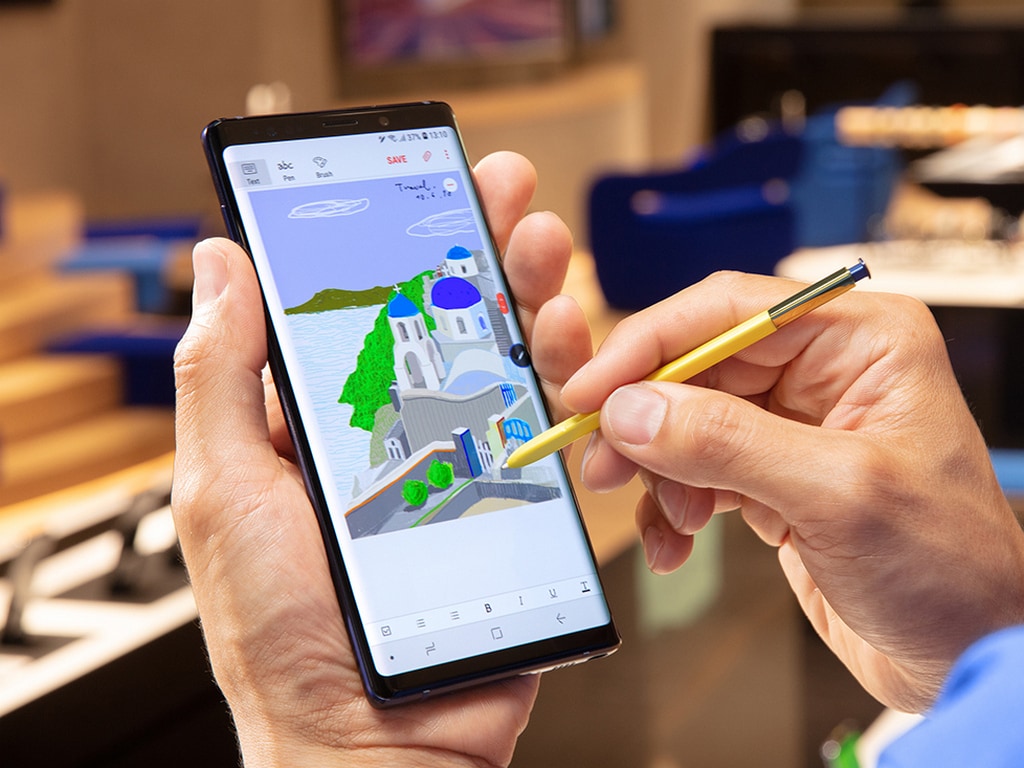 We know that Samsung will be introducing three types of notches on its smartphones from next year. There was however, a display implementation called the New Infinity which promises a notch-free, bezel-less display. The upcoming S10 is likely going to have it and as per reports so would the Note 10.

As per mysmartprice,  a few things seem to be more-or-less confirmed for the Note 10. Firstly as mentioned above we may see a very big AMOLED display with what could possibly be the very first 4K display on a Samsung smartphone. The same report also mentions that the device has been given the codename 'Davinci' (read Da Vinci).

It will also be the first Note device to come with 5G and that it will be powered by the upcoming Snapdragon 8150 chipset. If the S10 does not introduce a triple-camera setup, then the Note 10 will definitely be the one to do so. The report also says that we might see the Note 10 launch earlier than its usual launch period of third-quarter every year. Obviously, it is very very early at this stage to call out anything about the Note 10 smartphone but we will be sure to update you with anything relevant as soon as it comes.