Speculations are rife about a 50W fast charging support, which was last seen on the Oppo Find X.

While Samsung is dealing with its Galaxy Fold problem, we must not forget that the company is yet to launch another flagship phone in the form of the Galaxy Note 10 this year. Typically the announcement is made somewhere in August but leaks about the device start to fly long before that. One such leak has creeped out of the rumour mill and it concerns the battery of the device. 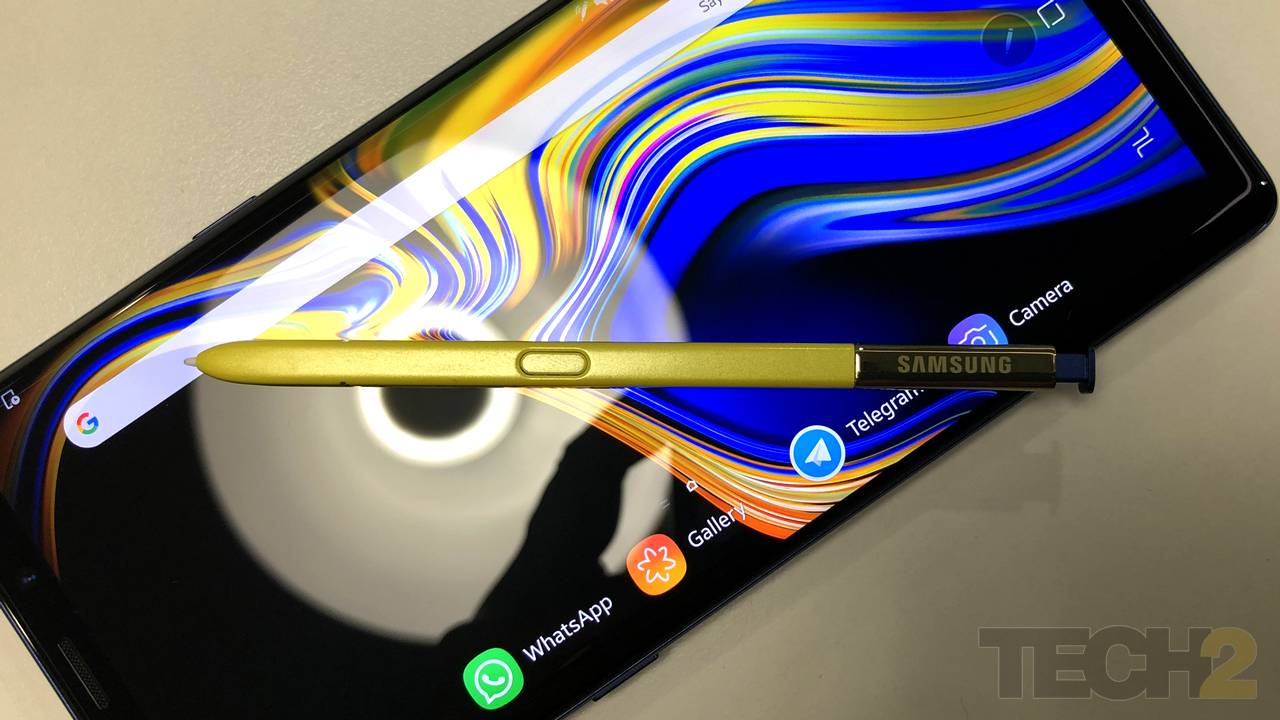 The Galaxy S10, launched earlier in February, had support for 25 W fast charging. The Galaxy Note 10, which is also tipped to have a 5G model, will quite likely be having charging speeds above that. Ice Universe, who had earlier come out with correct predictions about the Samsung phone, has provided this information although no specific number has been given regarding the charging speed.

Earlier reports have stated that Galaxy Note 10 — might feature a quad-camera setup. It isn't clear yet whether the phone would carry the Note 10 moniker as there have been rumours which have indicated that Samsung might rebrand the lineup.