Kerala, After The Flood: India should focus on disaster-proof housing, insurance, not take recourse to jugaad

The Kerala experience must remind that it's time India looked seriously at disaster proof housing to secure homes and property from shocks, mudslides and flooding, while also making disaster insurance compulsory 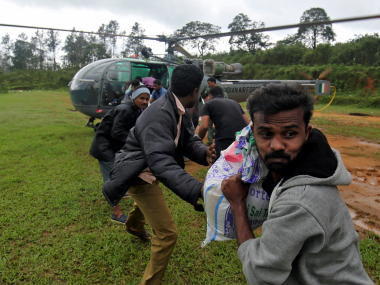 What was obvious from the start in the Kerala floods, was the lack of preparedness of the state to face a disaster of this magnitude. Wednesday's ruling by the National Green Tribunal (NGT) on Bellandur Lake in Bengaluru came as a huge boost to various civic organisations and activists, citizen forums and resident associations fighting for the lake’s right to breathe 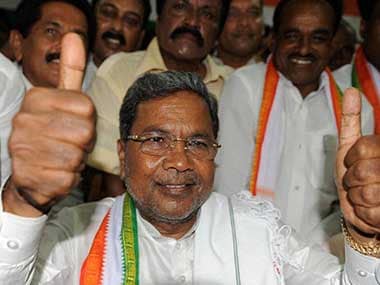 I beg to differ, Tarun Vijay. There are no different colours in India — we are all known as brown-skinned people. 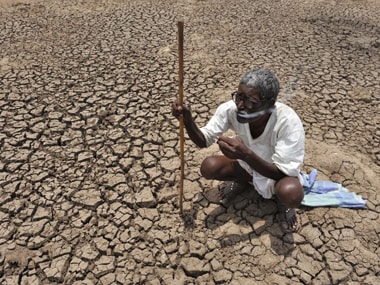 The alarming water shortage in the IT capital, in the wake of a severe drought in the state of Karnataka, has only worsened, with the two main reservoirs, Krishnaraja Sagar (KRS) and Kabini nearing dead storage of 4.4 tmcft. Jallikattu ban: Why the demand for revival of a blood sport does not indicate people’s freedom

Given, that these animal sports have their cultural and historical heritage, these protests demanding the lifting of bans against the sports are guaranteed to raise machismo and regional jingoism. 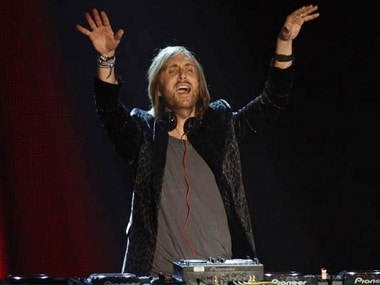 David Guetta Bengaluru concert row: Cancelled or postponed, why this is bad news for the city

What really led to the authorities calling for the ‘cancellation’ or ‘postponement’ of the David Guetta concert? Have Bengaluru’s authorities really thrown up their hands and given up trying to uphold law and order in the city and handed it over to goons and potential molesters? Kodava protests in Karnataka: Warring factions must unite and speak in one voice Jayalalithaa and Karnataka: Behind her hot-cold relationship with the state of her birth

Could the Cauvery dispute have found an easier solution if Jayalalithaa had been partial to her birthplace and listened to the plight of the Mandya farmers as much as she did to those from Tamil Nadu? 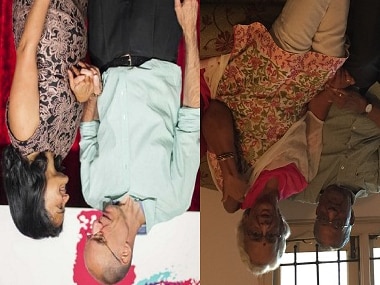 Karnataka govt should not give legitimacy to 'tyrant' Tipu Sultan: Mohandas Pai to Firstpost The NGT stay on Bengaluru steel flyover project for four weeks has bought the campaigners and petitioners time to regroup and get their papers to gear up for the next legal and political phase of the battle. Firstpost reached out to the founder president of CAF, NS Mukunda to gather further details on their petition and the NGT stay. Nearly a month into the protests over the steel flyover in Bengaluru, the campaign has seen several twists and turns already. 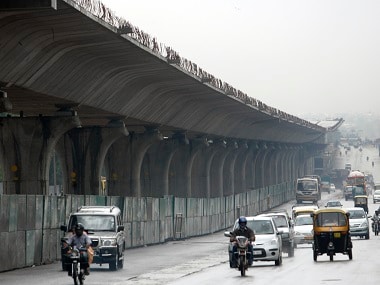 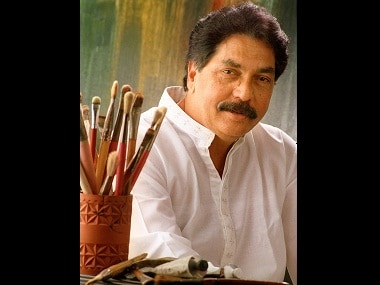 How artist Yusuf Arakkal, who passed away on 4 October, shaped the art scene in Bengaluru

Not only did Yusuf Arakkal make Bengaluru his home, he also went on to establish the art scene in the city, along with his contemporaries, many of whom were also from outside Karnataka Bengaluru demolition drive: As BBMP efforts enter second month, here's what it should focus on

Bengaluru's BBMP has continued its demolition drive into the second month