The US will allow Huawei to purchase American-made goods in order to maintain existing networks.

The US government on Monday temporarily eased some trade restrictions imposed last week on China’s Huawei, a move that sought to minimise disruption for the telecom company’s customers around the world.

The US government said it imposed the restrictions because of Huawei’s involvement in activities contrary to national security or foreign policy interests.

The new authorization is intended to give telecommunications operators that rely on Huawei equipment time to make other arrangements, US Secretary of Commerce Wilbur Ross said in a statement. 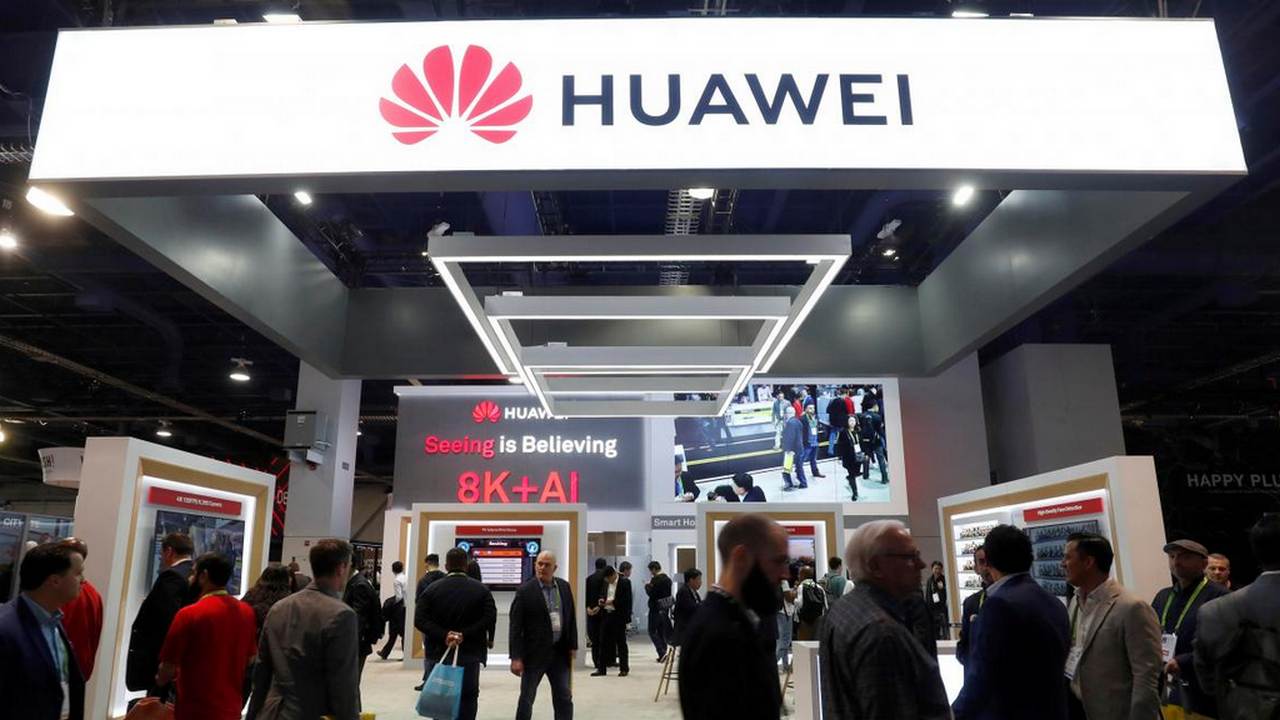 The license, which is in effect until 19 Aug., suggests changes to Huawei’s supply chain may have immediate, far-reaching and unintended consequences for its customers.

“The goal seems to be to prevent internet, computer and cell phone systems from crashing,” said Washington lawyer Kevin Wolf, a former Commerce Department official. “This is not a capitulation. This is housekeeping.”

The Commerce Department said it will evaluate whether to extend the exemptions beyond 90 days.

On Thursday, the US Commerce Department added Huawei and 68 entities to an export blacklist that makes it nearly impossible for the Chinese company to purchase goods made in the United States.

The government tied Huawei’s addition to the “entity list” to a pending case accusing the company of engaging in bank fraud to obtain embargoed US goods and services in Iran and move money out of the country via the international banking system. Huawei has pleaded not guilty.

Reuters reported Friday that the department was considering a temporary easing, citing a government spokeswoman.

The temporary license also allows disclosures of security vulnerabilities and for Huawei to engage in the development of standards for future 5G networks.

Google did not immediately respond to a request for comment on the new authorization.

Out of $70 billion Huawei spent buying components in 2018, some $11 billion went to US firms including Qualcomm Inc, Intel Corp and Micron Technology Inc.

“I think this is a reality check,” said Washington trade lawyer Douglas Jacobson. “It shows how pervasive Huawei goods and technology are around the globe and if the U.S. imposes restrictions, that has impacts.”

Jacobson said the effort to keep existing networks operating appeared aimed at telecom providers in Europe and other countries where Huawei equipment is pervasive. The move also could assist mobile service providers in thinly populated areas of the United States, such as Wyoming and eastern Oregon, that purchased network equipment from Huawei in recent years.

John Neuffer, the president of the Semiconductor Industry Association, which represents US chipmakers and designers, said in a statement that the association wants the government would ease the restrictions further.

“We hope to work with the administration to broaden the scope of the license,” he said, so that it advances US security goals but does not undermine the industry’s ability to compete globally and remain technology leaders.

A report on Monday on the potential impact of stringent export controls on technologies found that US firms could lose up to $56.3 billion in export sales over five years.

The report, from the Information Technology & Innovation Foundation, said the missed opportunities threatened as many as 74,000 jobs.

Wolf, the former Commerce official, said the Huawei reprieve was similar to action taken by the department in July to prevent systems from crashing after the U.S. banned China’s ZTE Corp, a smaller Huawei rival, from buying American-made components in April.

The U.S. trade ban on ZTE wreaked havoc at wireless carriers in Europe and South Asia, sources told Reuters at the time.

The ban on ZTE was lifted 13 July after the company struck an agreement with the Commerce Department that included a $1 billion fine plus $400 million in escrow and replacement of its board of directors and senior management. ZTE, which had ceased major operations as a result of the ban, then resumed business.