iTunes for Windows will continue to exist for the time being, says Apple

Apple has clarified that the company has no current plans to end support for iTunes on Windows.

Apple at its opening keynote at WWDC revealed that iTunes would be dismantled and reshaped as three separate apps and that seemed to be the end of the road for the app that revolutionised music in many ways.

The question that Apple did not address though is — What happens to iTunes on other platforms?

Well, it turns out that iTunes will survive and take refuge in an unlikely hideaway — Windows. 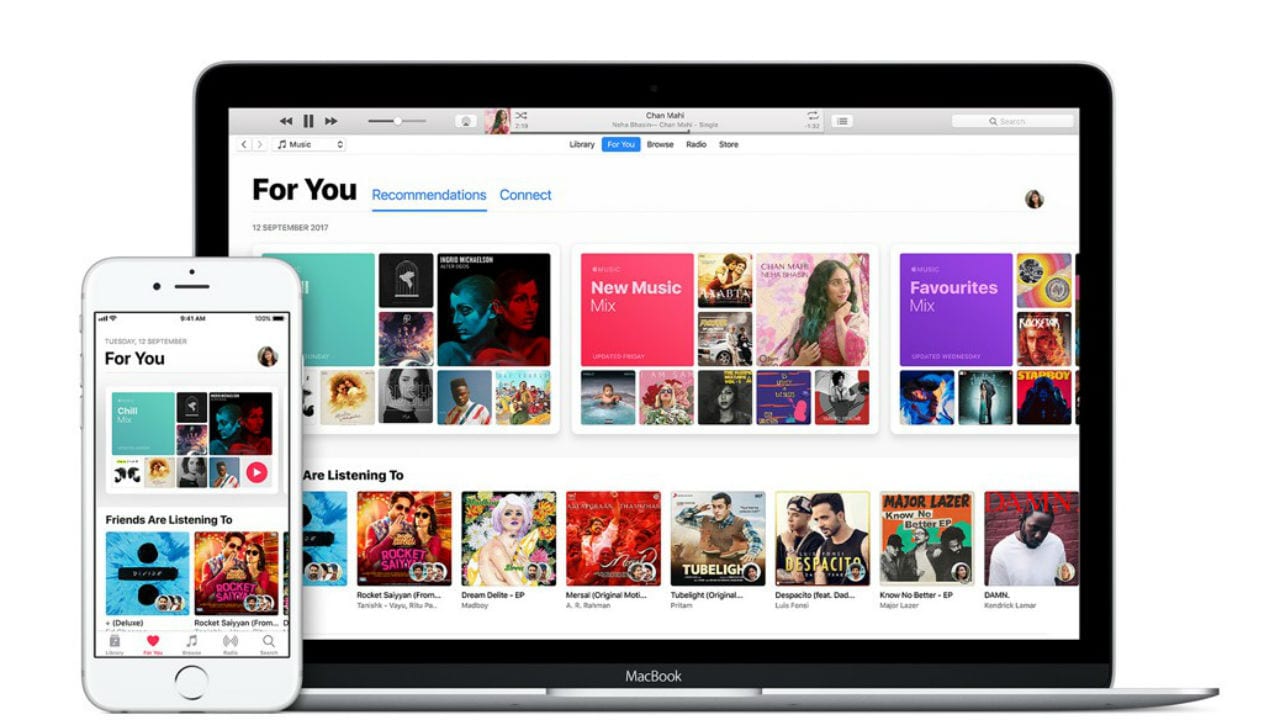 iTunes will reportedly remain unchanged on Windows, according to Ars Technica. That is, it won't follow iTunes on Mac and be dissolved into other apps when macOS Catalina debuts this fall. Apple has even clarified that it currently has no plans to end support for iTunes on Windows.

That's all Apple has divulged for now. We'll have to stick around till fall to understand what Apple plans on doing with iTunes once newer features are rolled out to the standalone music, podcasts and TV apps.

Until then, it's safe to say that Windows users will see no changes to iTunes until September 2019.

As for Mac users, installing macOS Catalina will automatically remove iTunes and replace it with the new Music and Podcasts apps. Device management is still present in macOS Catalina which means that you'll see your iPhone or iPad plugged into your Mac listed as a device in the Finder sidebar.

CiNEmatters Ep 3 | In Reema Borah's film Bokul, a closer look at the plight of lives forced to reside on Assam's fringes