Huawei to support its smartphones after Google, bars updates for Android OS

Huawei now loses access to some of the US hardware suppliers it needs to produce its technology.

Huawei will support its smartphones and tablets by providing security updates and services, it said, after Google barred it from updates to the Android operating system.

But the Chinese technology firm did not say on Monday what would happen with phones it sells in the future, which are unlikely to have access to Google’s popular services, including Gmail, YouTube and maps unless a special licence is obtained.

Huawei’s devices in its home market use a custom operating system based on open source Android but do not include access to any Google services, which are banned in China. But Google’s curbs will hugely damage Huawei’s global appeal.

“Huawei will continue to provide security updates and after-sales services to all existing Huawei and Honor smartphone and tablet products, covering those that have been sold and that are still in stock globally,” a Huawei spokesman said by email.

“We will continue to build a safe and sustainable software ecosystem,” Huawei, which aspires to leap-frog Samsung to be the world’s biggest smartphone maker, said.

“As one of Android’s key global partners, we have worked closely with their open-source platform to develop an ecosystem that has benefitted both users and the industry,” it added.

Almost half of the 208 million phones Huawei shipped in 2018 went outside mainland China, and Europe is the most important overseas market where its devices had a 29 percent market share in the first quarter of 2019, technology research firm IDC says. 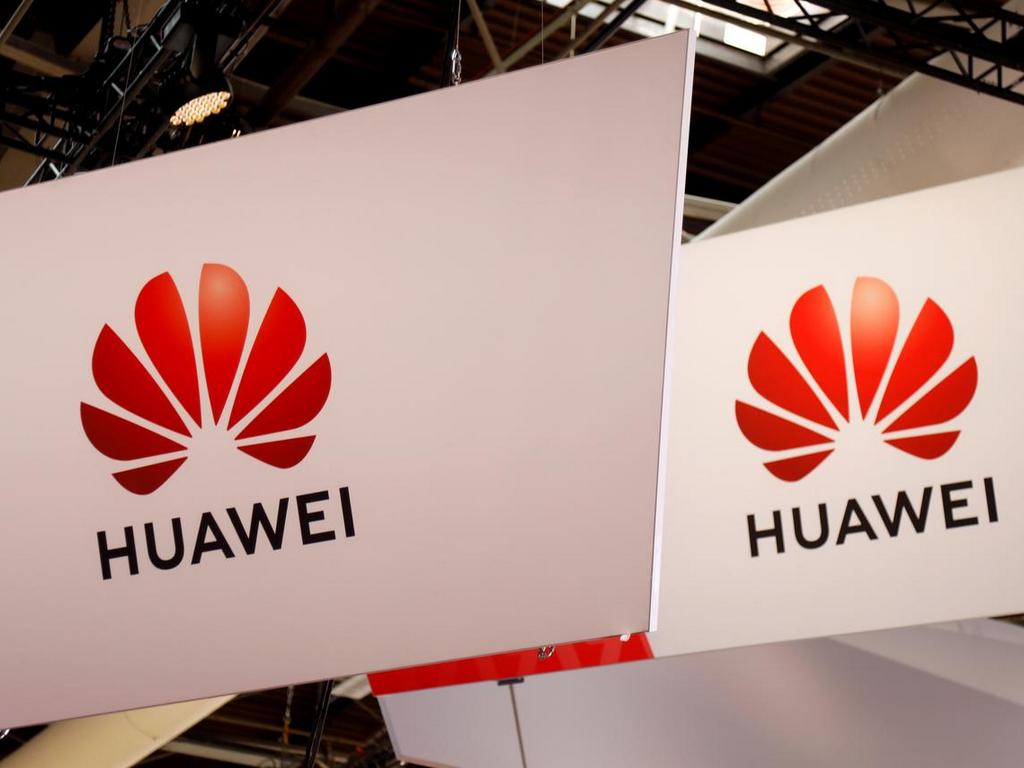 The Google loss was likely to cost Huawei all of its smartphone sales outside China as “device purchasing is now almost entirely driven by the ecosystem,” industry analyst Richard Windsor said.

“Huawei will not lose access to Android itself, which is open source, but Android devices outside of China must offer access to Google services in order to have any prospect of being sold,” Windsor added.

Google, owned by Alphabet Inc, said it would enact restrictions on Android updates after US President Donald Trump added Huawei to a trade blacklist, making it extremely difficult for it to do business with US counterparts.

“We are complying with the order and reviewing the implications,” a Google spokesman said.

Huawei, which is the largest supplier of telecom networking equipment, is at the centre of trade tensions between Beijing and Washington. The United States has said its gear could be used by China to spy on Americans, allegations Huawei has repeatedly denied.

Google said its Google Play app store and the security protections from Google Play Protect would continue to function on existing Huawei devices.

As well as restrictions on the software running its devices, Huawei faces the prospect of losing access to some of the US hardware suppliers it needs to produce its technology.

Chipmakers including Intel Corp, Qualcomm Inc, Xilinx Inc and Broadcom Inc have told their employees they will not supply critical software and components to Huawei until further notice, Bloomberg reported.