Apple Inc on Monday launched a “Sign In With Apple” function to rival Facebook and Google web login accounts, drawing a contrast with rivals by stressing protection of users’ information. 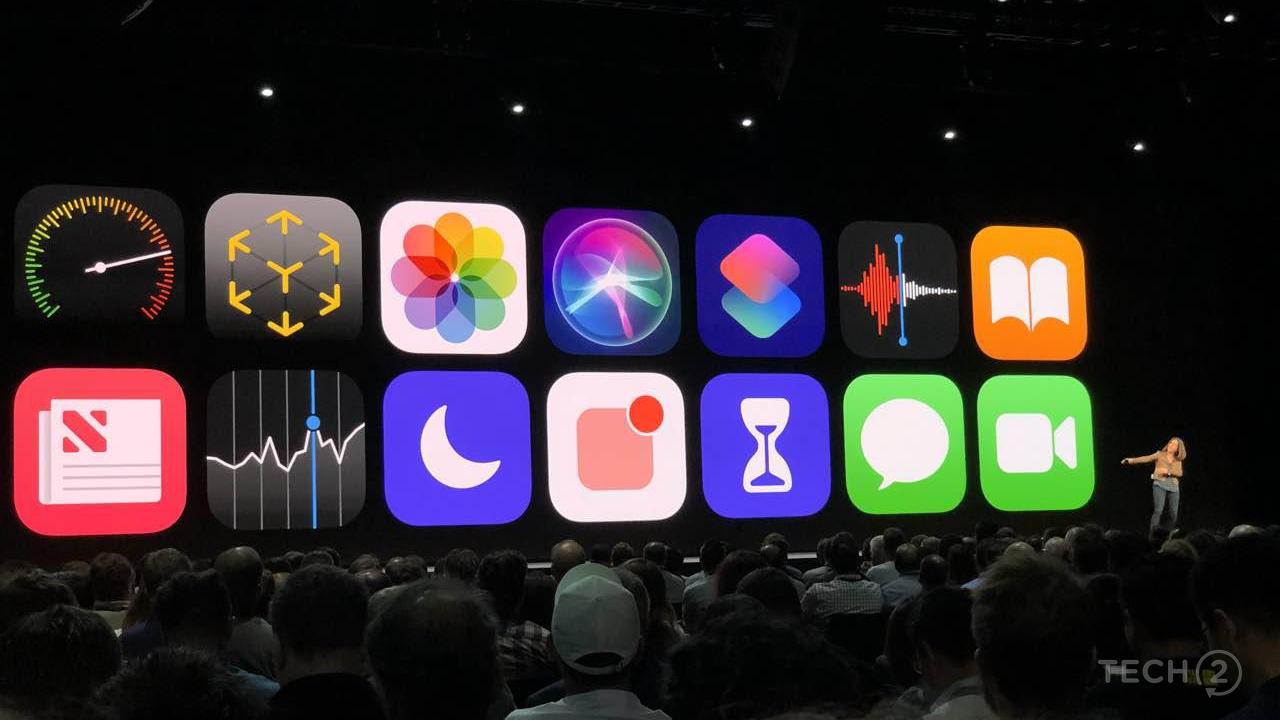 When users sign in with their Google or Facebook Inc profiles to third-party apps, the apps often share valuable data with Google and Facebook, a practice that Apple is looking to stop. Apple announced the move at its annual software developer conference in San Jose, California, where it also showed new features for its operating systems for iPhones, iPads and Macs and said it would retire the iTunes app after 18 years in favour of separate apps for music, movies and podcasts.

Privacy themes ran throughout the event, with Apple creating a system for its users to sign up for apps with a randomly generated email to avoid revealing their true address. The iPhone maker also tightened controls on location tracking, saying it would stop apps from scanning Bluetooth and Wi-Fi networks to guess a user’s location even when the user has disabled tracking.

Apple has emphasized privacy in effort to set itself from rivals such as Facebook and Google, both of whom use data to boost their advertising businesses and whose practices have come under scrutiny.

“Location-based tracking, for example, is much more nefarious than most people realize,” said Bob O’Donnell, head of TECHnalysis Research. “You can find out more about someone from their location than things like what they’re searching for.”

Apple is unlikely to make any money directly off the new services, analysts said. Instead, features like the web sign-on are likely to drive brand loyalty by making it easier for users to log into apps without having to juggle multiple passwords, said Ben Bajarin, an analyst at Creative Strategies.

But Apple, whose iPhone sales have started to fall after nearly a decade of sustained growth, is also working to persuade consumers that its hardware is worth its higher price in part because it protects their data. Bajarin said Apple appears to be working to “firewall” off its customers from data collection practices it disagrees with.

“You look at all these regulations that have come down...and the goal of them is to give consumers more control over their data. Apple is saying, if you guys aren’t going to do it - and they’re talking to the other big companies - we’ll do it for our customers,” Bajarin said.

Apple closed down 1 percent at $173.30. Earlier in the day, Reuters reported that the U.S. Justice Department has assumed jurisdiction for a potential probe of Apple as part of a broader review of whether technology giants are using their size to act in an anti-competitive manner.