If the incessant streams of leaks and rumours are to be believed, Apple’s got quite the launch lineup prepped for us in September.

According to Bloomberg, who claims to have a source in Apple, Apple is gearing up to launch a new iPhone, two ‘Pro’ iPhones, a 16-inch MacBook Pro, two iPad Pros, a cheap iPad, better AirPods and a new HomePod.

We’ll be quite surprised if Apple launches all of these products in one sitting because Apple will very likely reveal iOS 13, iPadOS, and macOS Catalina at the event, which, rumours suggest, will happen on 10 September. The OS updates represent a major update to how Apple designs its operating systems.

We’ve seen the swirling rumours about new ‘Pro’ iPhones and triple cameras, but now Bloomberg’s report sheds more light on what exactly makes these iPhones deserving of the tag. 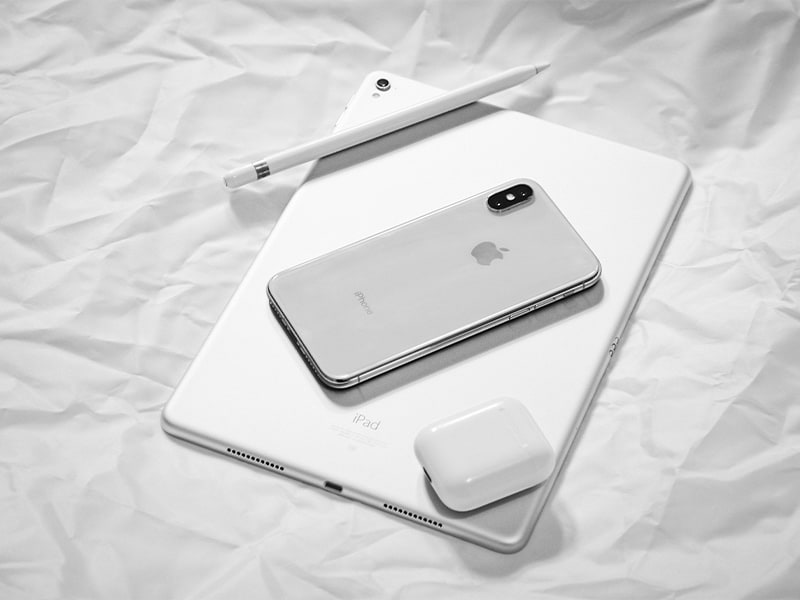 Apple seems all set to refresh the entirety of its hardware lineup this year.

All new iPhones will come with a brand new Apple A13 SoC which, we have no doubt, will knock the socks off any Android chip in the market for the next year or so. This chip will apparently carry a new AMX module that will help accelerate face recognition and computer vision applications.

Speaking of computer vision, there’s apparently going to be an update to the Face ID package that will increase the field of view of the system. Essentially, you’ll finally be able to peek at the phone while it’s on your desk and it will unlock. The system is also expected to get much faster.

Cameras too, will see a significant upgrade, says Bloomberg. While we’ve already reported on the rumours of triple camera setups on the Pro models and a dual-camera setup on the XR replacement, it seems that the new cameras will feature better low light modes, improved video capabilities, including support for real-time background replacement. The Pro models will also get a fancy new computational photography mode that combines data from all three sensors. 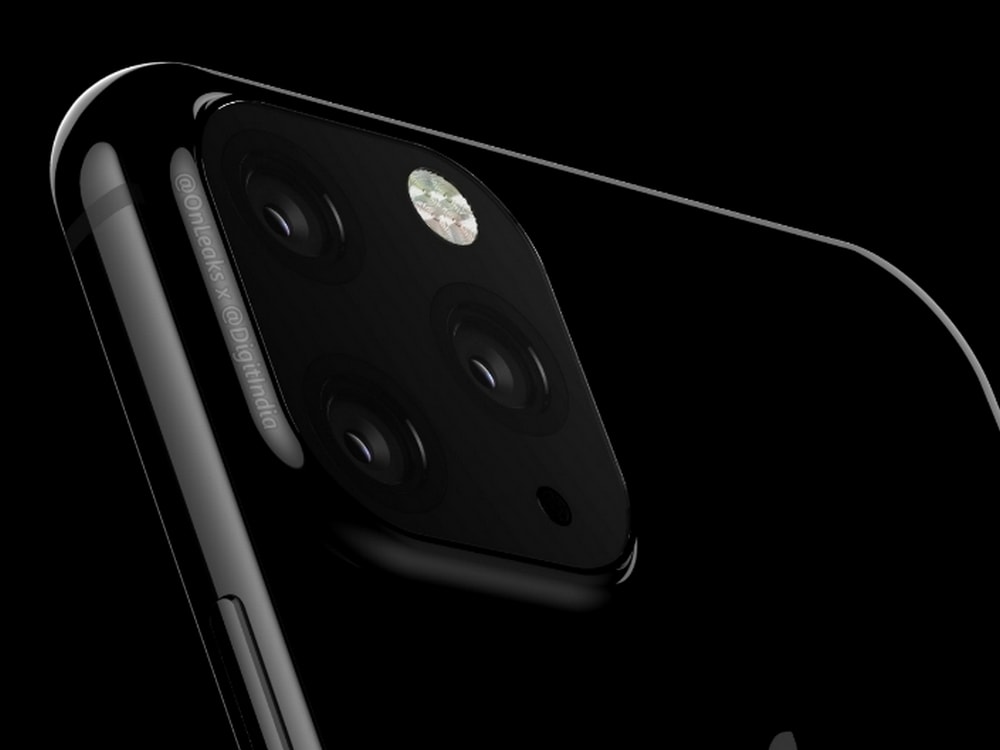 It’s even believed that the iPhones, like several Android phones released this year, will support reverse wireless charging, which will let you charge your AirPods via your iPhone.

One feature that is being abandoned is 3D Touch, according to the report.

Regarding the new MacBook Pro, two rumours have been consistently popping up, and Bloomberg corroborates them. The first is that the new Pro will have a 16-inch screen in a 15-inch form factor. This is not particularly exciting, but hey, it’s something.

The second and particularly relevant rumour is that the new MacBook Pro will finally ditch the dubious Butterfly switch keyboards that have been plaguing MacBook users since 2015. These ‘orrible keys have been failing at such an alarming rate that Apple was forced to apologise and issue a no-questions-asked 4-year warranty on the keyboards of all affected models.

As MacBook Pro users ourselves, we can’t tell you how much of an improvement to peace of mind such an update can be.

Regarding iPads, we are to expect faster processors and better camera modules. The entry-level iPad will apparently get an upgrade to a 10.2-inch display with design cues taken from the current crop of iPad Pros. We’ve no idea if this iPad will get a better quality display or not, though.

The new AirPods may not arrive this year, though.