Samsung unveiled the Galaxy Note 10 and Note 10 Plus, successors to the Note 9, at its Galaxy Unpacked 2019 event in New York. The company also a new laptop called the Galaxy Book S priced at $999 that will go on sale in September. The Samsung Galaxy Note 10 comes with a 6.3-inch screen with a Dynamic AMOLED display, HDR10+ support and a resolution of 1080 x 2280 pixels. It’s powered by the Exynos 9825 and Qualcomm Snapdragon 855 (only for US and China). There’s only one variant with 8 GB of RAM and 256 GB of internal storage (UFS 3.0) without any option for expandable storage.

In the camera department, it has triple-camera setup on the rear. The primary camera is a 12 MP shooter with a dual aperture of f/1.5 and f/2.4. It has a 12 MP telephoto sensor and a 16 MP wide-angle sensor. On the front, there’s a punch-hole 10 MP selfie camera with an aperture of f/2.2. Samsung Note 10 and Note 10 Plus features

The Note 10 series comes with an in-display fingerprint reader. It now has “Super Fast Charging” that supports 45 W charging. The devices will be running on Android 9 Pie out-of-the-box with Samsung’s One UI.

The new Galaxy S Pen has been given several updates. It can still be used as a remote control for clicking pictures. The newer model has an accelerometer and a gyroscope that enables gesture-control. Users will be able to completely control the camera app using the S Pen such as switching between different modes and zooming. The S Pen can also be used to control playback on the YouTube app and Note 10 users will be getting YouTube Premium subscriptions as well. Using the Depth Vision camera, Note 10 Plus is capable of 3D scanning objects and creating its 3D model that can be used within the phone’s AR capabilities. It can also be imported to be 3D printed. The camera also enables users to create live AR drawings using the camera app.

The company announced a partnership with Microsoft to allow seamless integration between the Note 10 and Windows 10. With the tap of a button, Note 10 users will be able to mirror their screens on a Windows 10 device. This will enable them to reply to text messages and view the gallery on a laptop via the Your Phone companion app that’s built into the phone.

Samsung unveiled the Galaxy Book S, a lightweight and ultra-slim laptop powered by Qualcomm’s Snapdragon 8cx processor. The 7-nanometer 8cx chip is meant for ARM-based PCs and although it doesn’t feature strong performance, it’s capable of delivering a much higher battery life, Samsung claiming video playback of up to 23 hours. 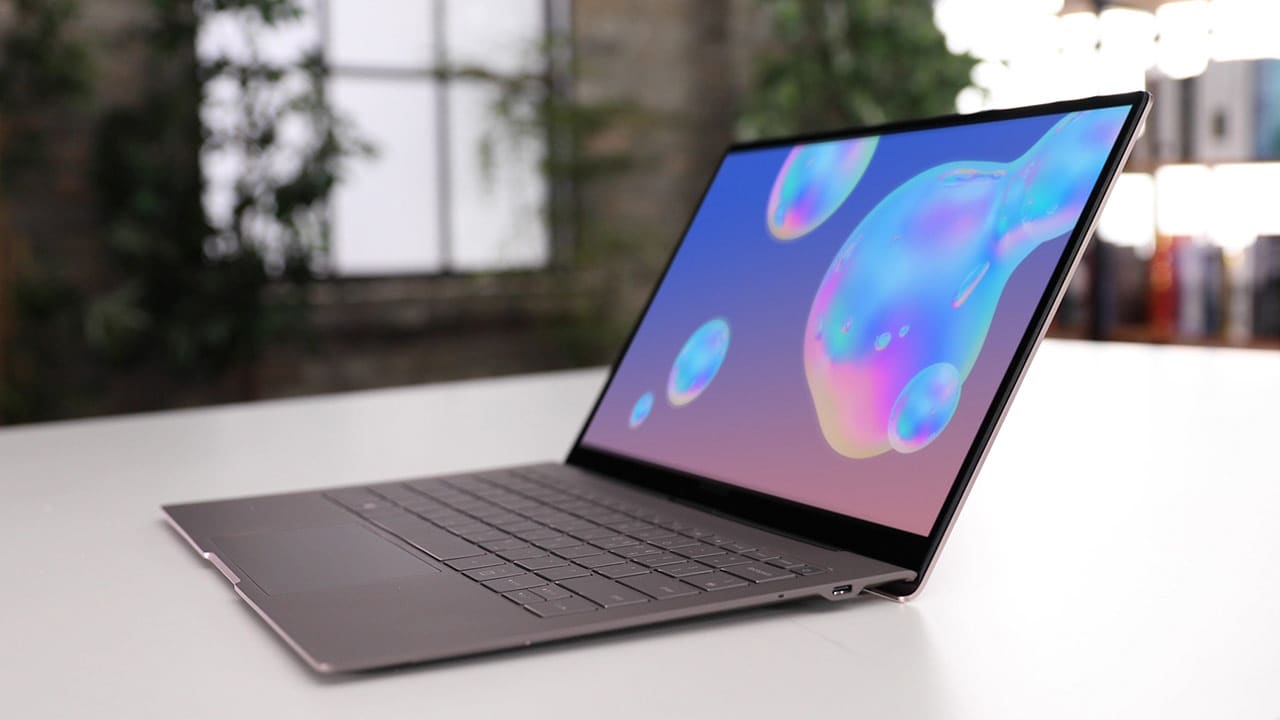 It runs on Windows 10 and it comes with a 13.3-inch Full HD touchscreen display with thin bezels. Users will get up to 512 GB of internal storage that can be further expanded to 1 TB and 8 GB of RAM. It also has Gigabit LTE connection (with a nano-SIM) and an instant-on feature that doesn’t require you to shut down the system. The Galaxy Book S has a 42 Wh battery and it comes in two colour variants including Earthly Gold and Mercury Gray.

Update: India prices for the phones have been announced. Pricing for the Note 10 starts at Rs 69,990, and for the Note 10+ at Rs 79,990. Pre-bookings are now open and those who order can pick up a Samsung Galaxy Watch Active for half the price. Full details are available here.