The affordable iPhone is likely to come with a price tag of $399, which is roughly around Rs 29,000.

Apple is reportedly hosting an event on 31 March, where the company is expected to launch the much-awaited iPhone SE 2, which is rumoured to be dubbed as iPhone 9 at the time of launch.

According to a report by German site iPhone-ticker.de, Apple is planning to hold a media event by March-end and 31 March is the most likely date. While there is no confirmation about the event or the launch from Apple, the March launch does sound plausible, considering that's when the original iPhone SE was launched.

Further, the report also claims that after launch on 31 March, the iPhone SE 2 aka iPhone 9 will hit the markets by 3 April. If that's true, we still don't know if that sale date is applicable only for the US market or for the global market. 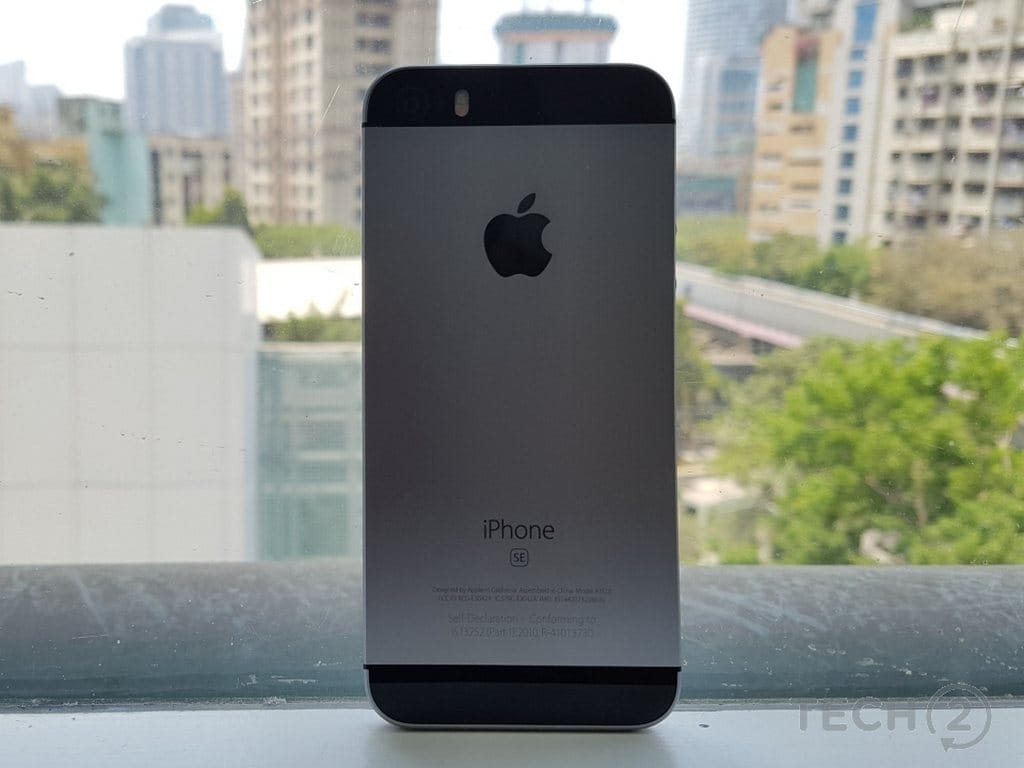 From what we know so far, the affordable iPhone is likely to come with a price tag of $399, which is roughly around Rs 29,000. The iPhone SE-successor is also expected to feature a 4.7-inch LCD display and its design might resemble the iPhone 8's. Some reports also suggest that it might be powered by A13 Bionic chipset and will offer 3 GB RAM. It is also possible that it might sport a Touch ID home button.

A new MacBook Pro or MacBook Air or both are also speculated to launch soon. Previous reports suggest that a 13-inch MacBook Pro with an all-new scissor-switch keyboard will be launched this year.

Additionally, Apple is also rumoured to launch AirPower charging mat soon, which has been expected since 2018 but it never saw the light of the day due to "quality concerns". This mat is reportedly capable of charging an iPhone, Apple Watch, and AirPods case simultaneously.