Apple is expected to launch an array of devices this year including an affordable iPhone (the most talked about device so far).

Apple analyst Ming-Chi Kuo has now forecasted all the products we can expect from the company this year.

As per a report by MacRumors, Kuo believes that Apple is likely to launch Ultra Wideband tags, high-end wireless headphones, a 4.7-inch iPhone, refreshed iPad Pro models and refreshed MacBook Pro and/or MacBook Air models in the first half of 2020. 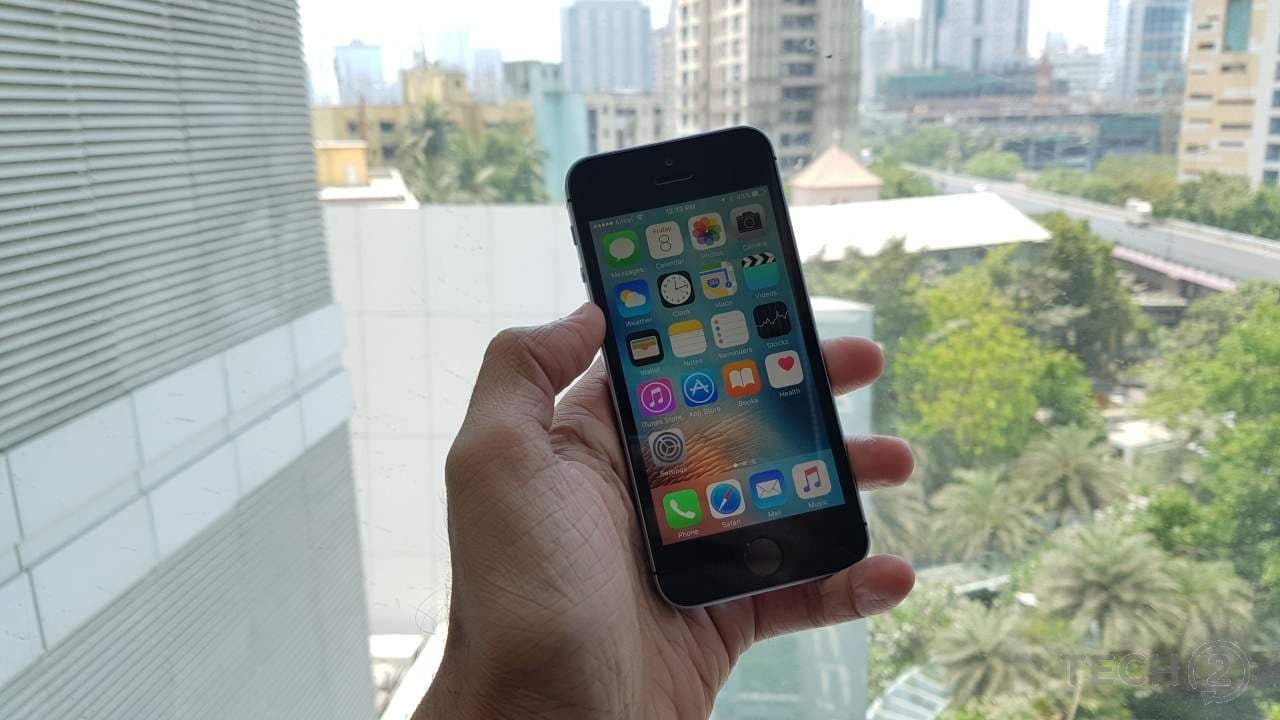 Talking about the 4.7-inch iPhone, it is expected to be called as iPhone SE 2 or iPhone 9. This affordable iPhone is likely to come with a price tag of $399 and might launch in March 2020. This iPhone is expected to feature a 4.7-inch LCD display and its design might resemble iPhone 8. Previous reports suggest that it might be powered by A13 Bionic chipset and will offer 3 GB RAM. It is also possible that it might sport a Touch ID home button.

A new iPad Pro is also expected to land in the next five months. As per the report, these new models might feature a triple-lens rear camera setup that supports 3D sensing for AR.

A new MacBook Pro or MacBook Air or both are also speculated to launch soon. Previous reports suggest that a 13-inch MacBook Pro with an all-new scissor-switch keyboard will be launched this year.

Moving on to the last gadget, Kuo has predicted that there will be a wireless charging mat launch as well. This AirPower charging mat was expected to launch in 2018 but it never saw the light of the day due to "quality concerns". This mat is reportedly capable of charging an iPhone, Apple Watch, and AirPods case simultaneously.