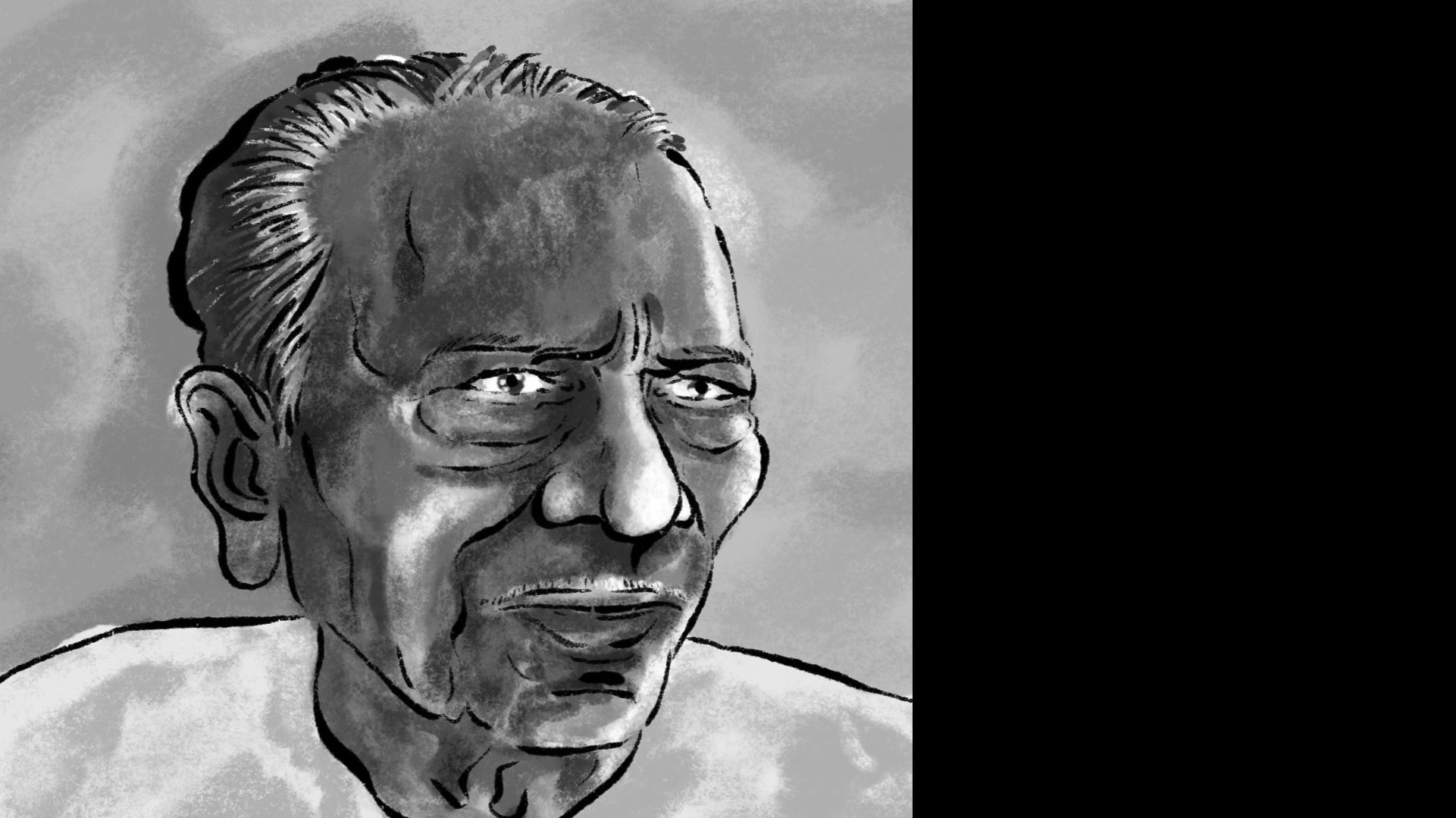 This is part nine of the series.

Ranciere says, “I call the distribution of the sensible the system of self-evident facts of sense perception that simultaneously discloses the existence of something in common and the delimitations that define the respects parts and positions within it.”

The ‘sensible’ which Ranciere explains throughout his arguments can also possibly be understood through music, if we use music as methodology and not theory. Attali in his impressive book Noise argues that ‘music isn’t naïve’. And if it isn’t naïve, then we must know it is political and that its ‘Sensible’, which has an impact on the everyday life of society, must be explored, inquired about, resisted when it is oppressive, and critically looked at.

Like everything in India, music has also become a medium for the shrewd propaganda of corrupted ideologies. Music and the industry that makes it in India is dominated by Brahminical
preoccupations, and most of the subjects of this music are imaginary, mythical, and steeped in patriarchy. Conflicts within caste-society are completely missing. Music produced from a Brahminical location would certainly not use it as a way to bring about equality in society.

On the other hand, music produced by those castes, who have been and continue to be historically suppressed and pushed out of the public imagination, certainly challenges the hegemony of Brahminical ‘Sensibles’ — embodied by their music, which irrationally shapes the mind and conscience of the people. This is why when a person from an ‘oppressed’ background presents democratic, egalitarian Sensibles through their music by portraying life as they have experienced it, it is made sure that they do not become a dominant force in the public imagination, that they do not shape the perceptions of people. Nevertheless, the music produced by Dalits whose ideological locus was Ambedkarism — often rejected, objected to, or avoided entirely by the mainstream — has been remained powerful when and if it was heard.

The power of this music lies in its ability to not just communicate with the listener, but to converse with them too.

B Kashinand belongs to that generation of artists whose ideological inspiration and influence was Ambedkar’s thoughts, which was deeply embedded in their music, thereby shaping the country’s discourse.

Though he was originally from Amaravati, he came to Nagpur with his mother when he was a child. In this city, Ambedkar's movement had a profound impact on him and convinced his mother that education has the power to change their lives. When he was seven or eight, he learnt the Marathi alphabet and did not receive any schooling beyond it, in terms of learning in the traditional sense. He lived in Pandharabodi, Nagpur until his death in 2014.

He spent a substantial amount of time in the presence of shahir Nagorao Patankar, who was also from Nagpur. Patankar’s company would leave an impact on the songs and poems he would go on to write. Patankar also sang some of the songs which he had written. 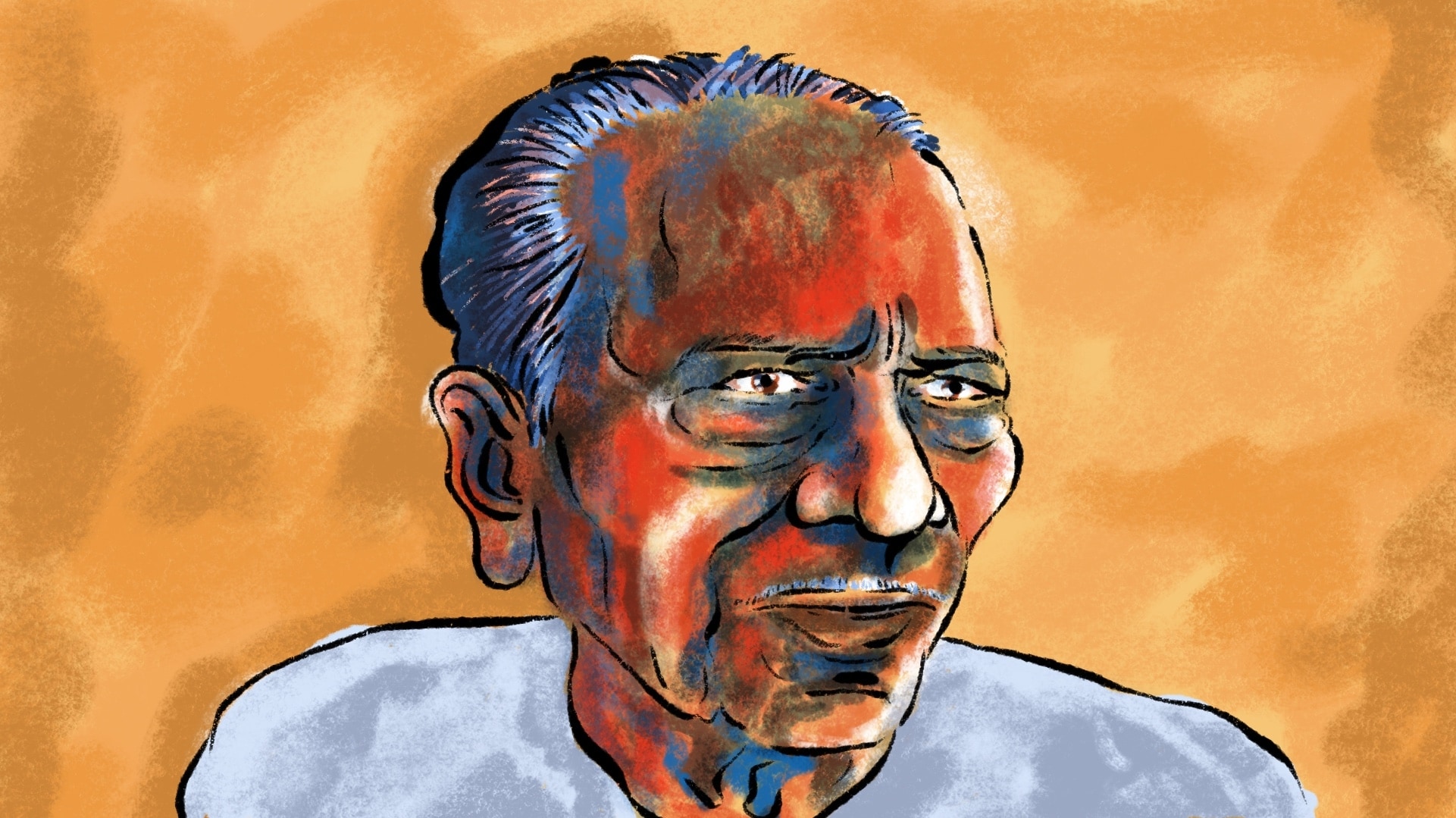 But B Kashinand began singing only when he had formed the Siddharth Gayan Party in 1956-57, the era when Buddhism was revived by Dr Babasaheb Ambedkar, which was also the period that observed his demise. Both of these events had a tremendous impact on the lives Dalits would go on to lead, and music did not remain immune to these developments.

This period marked a transition in the discourse of shahiri. There was a time when Dalits were denied the status of human beings in the eyes of society; now they were singing and contributing to enriching the experience of life, with egalitarian principles at the core of their art. The ‘distribution of Sensibles’ through Ambedkarite shahiri was not merely about self-evident facts about Dalit lives but also truths which are common to oppressed peoples across the world: The quest for a world where everyone will be treated equally, where respect is based on compassion, where strong egalitarian philosophies reign supreme.

At a time when technology was still inaccessible to Dalits and was hegemonised by the Brahminical class, B Kashinand’s songs were recorded by cassette companies such as HMV, TIPS, and Kashmira among others. Stalwart shahirs and poets like Wamandada Kardak and Suresh Bhat were also very impressed with his ability to effectively marry lyrics with tune.

He did not focus on victimhood as the subject of his songs.

He was optimistic, determined and a dreamer of the Prabuddha Bharat (Enlightened Bharat). His songs aptly suggest how music in hands of the oppressed always constructs society in a humane way. He writes:

(What are you singing, my friend? The tearful songs of hopelessness

We are descendants of Bhima, wherever we dug we’ll find water

No, no, I do not agree with your selfish way

Ambedkar's vision of a 'casteless society' and the compassion, rationality and wisdom of the Buddha remain alive in B Kashinand's words, even after his death. Though he wrote many songs in his lifetime, he did not occupy a dominant space in the public imagination. He remained a shahir who worked behind-the-scenes, persisting in what he had committed to do: writing and giving a voice to those values and beliefs which were not considered worthy of writing down.