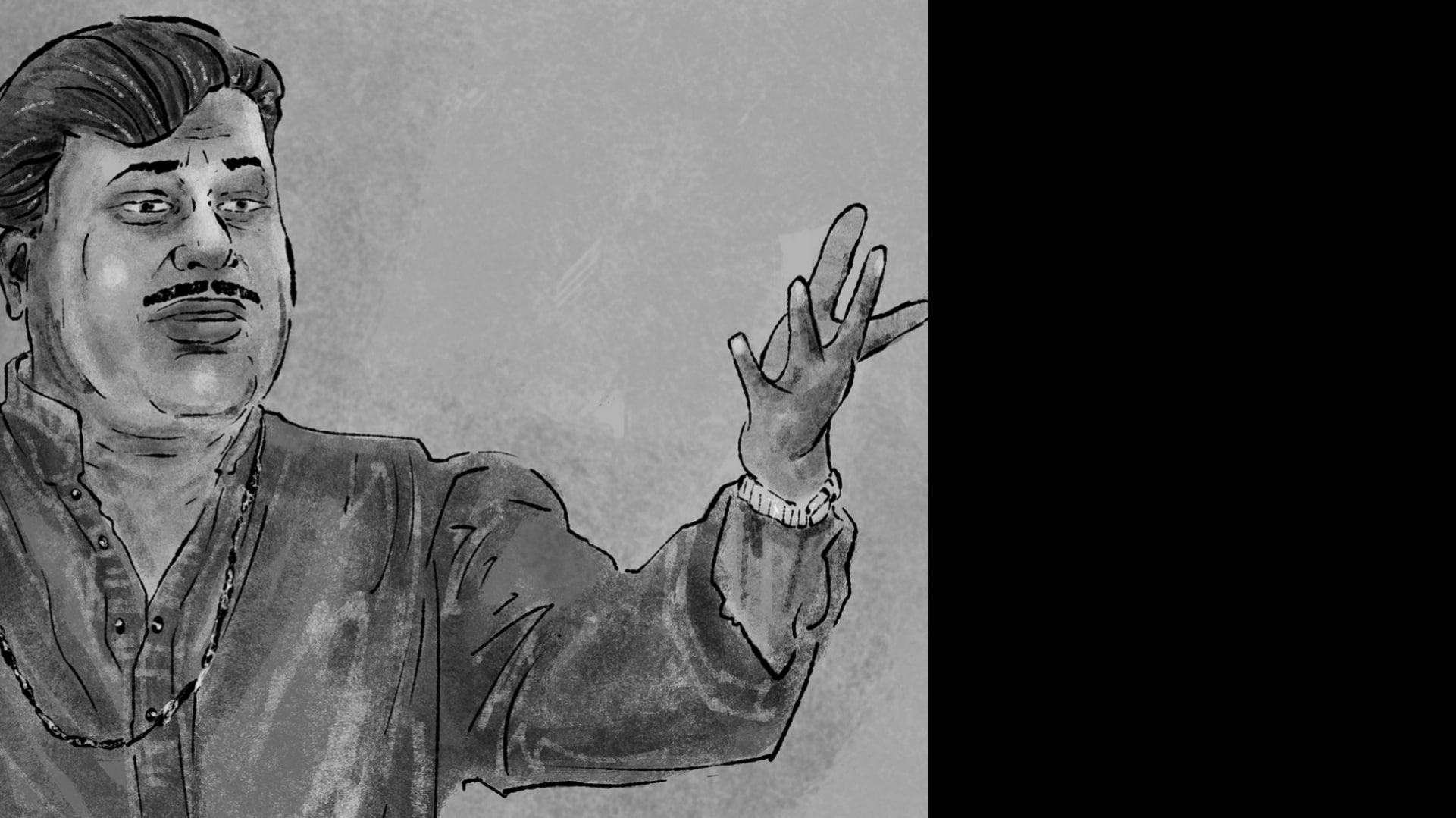 This is part six of the series.

In Noise, his remarkable book on music, Jacques Attali provided new ways to view music – not merely as entertainment, but as an economic and political phenomenon. Attali associated music with the evolution of human beings in relation to society; music (or noise) provides us exhilarating and deeply engrossing ways to look at this relationship.

“My intention here is thus not only to theorise about music, but to theorise through music. The result will be unusual and unacceptable conclusions about music and society, the past and the future. That is perhaps why music is so rarely listened to and why — as with every facet of social life for which the rules are breaking down (sexuality, the family, politics) – it is censored, people refuse to draw conclusions from it,” Attali wrote.

But what about a society where ‘caste’ demarcates your ability, accessibility and aspiration to listen to music in its profundity? A society in which music – initially restricted to and preserved by certain Dalit castes (producers of musical instruments and performers of it) – was late appropriated by Brahminical classes?

In such a society, we need to be brutally honest to perceive music in a new way. We need to see Dalit shahiri, and the shahirs who practiced the form, with eyes wide-open. Then perhaps their art will make us realise the fallacies through which we have viewed society so far (especially in relation to music). If Brahminical music in this country subverted historical narratives, it is Dalit shahiri that has rescued generations from being devoid of history and identity – what Dalit writers significantly and profoundly call ‘asmita’.

Born in Badnera in Maharashtra’s Amaravati district, Nagorao Patankar’s formal education ended at Class Four. But this was a time when Dalits with minimal education produced the literature and music that would influence the anti-caste movement and the discourse around it for decades. Patankar and his peers debunked the notion that intelligence and academic rigour were defined by one’s schooling; barely schooled, they educated generations of artists through their work. 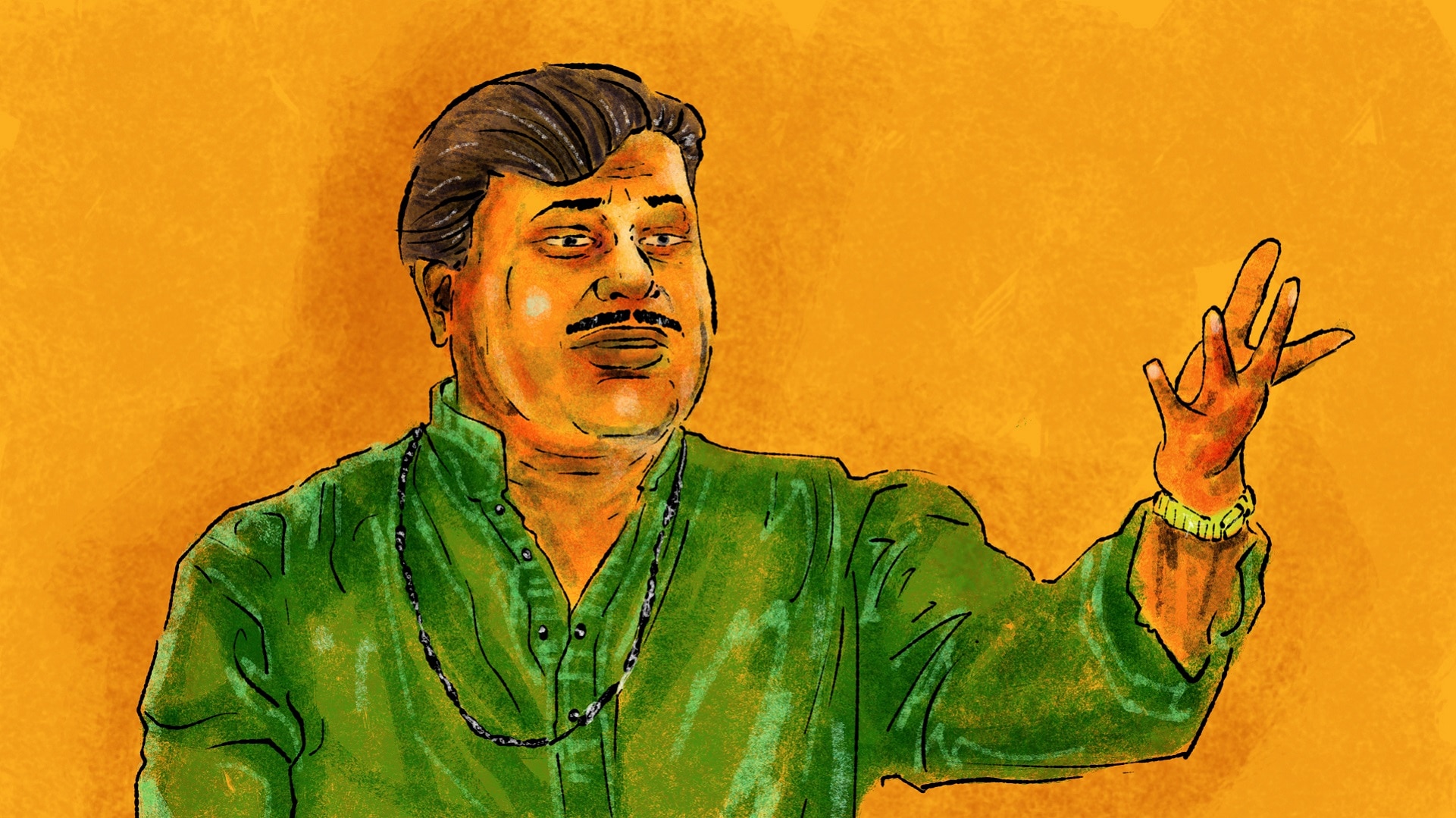 Nagorao Patankar had a great deal to teach people; he was among the shahirs to illustrate the social, cultural and psychological mutations taking place in society and also within individuals. The Buddhist conversions by Dr Babasaheb Ambedkar had had a huge impact on the lives of those who witnessed it and followed suit. The conversion to Buddhism brought back the human being as the centrality of social life. Nagorao Patankar wrote:

(The feet should always tread on the path of truth

One should know the significance of oneself

All should vanish with your efforts)

With this song, Patankar marked the ‘arrival’ of Ambedkar as reference point in the struggle against caste, as well as an ideological reference for their music.

Once, a close colleague of Ambedkar’s, Dadasaheb Gaikwad, got to hear of Nagorao Patankar as the ‘Lokshahir from Vidarbha’. This was in October 1935; that very month, on the 13th, Ambedkar was to made his powerful proclamation (regarding conversions) at the Yeola Parishad. Dadasaheb invited Patankar to the Parishad, and the latter agreed. The first song Nagorao Patankar performed was full of praise for Ambedkar; Babasaheb didn’t like it because it veered towards hero worship. Then, Nagorao sang another song:

(The history of Dalits,

These lyrics captured the struggle for identity, and the quest to resurrect history by questioning not just history itself, but also the Brahminical literary imagination of history.

Belonging to a family of musicians, Nagorao Patankar had spent pretty much his entire life in singing anti-caste songs and helping spread the Ambedkarite movement. When Nagorao passed away on 10 September 1972, his son – Prakash Patankar – took on the mantle of shahiri and performed in place of his father at a previously scheduled event. Thus was born another shahir from the Patankar family. Prakash himself would go on to become a very popular shahir among the masses of Maharashtra.

Note from the writer: The song presented with this article was originally written and performed by Shahir Nagorao Patankar. Since this song isn't available in the audio format, it has been composed and performed by Charan Jadhav for the purpose of this series. This is an acknowledgment of his contribution.

Also read parts one, two, three, four and five of this series.