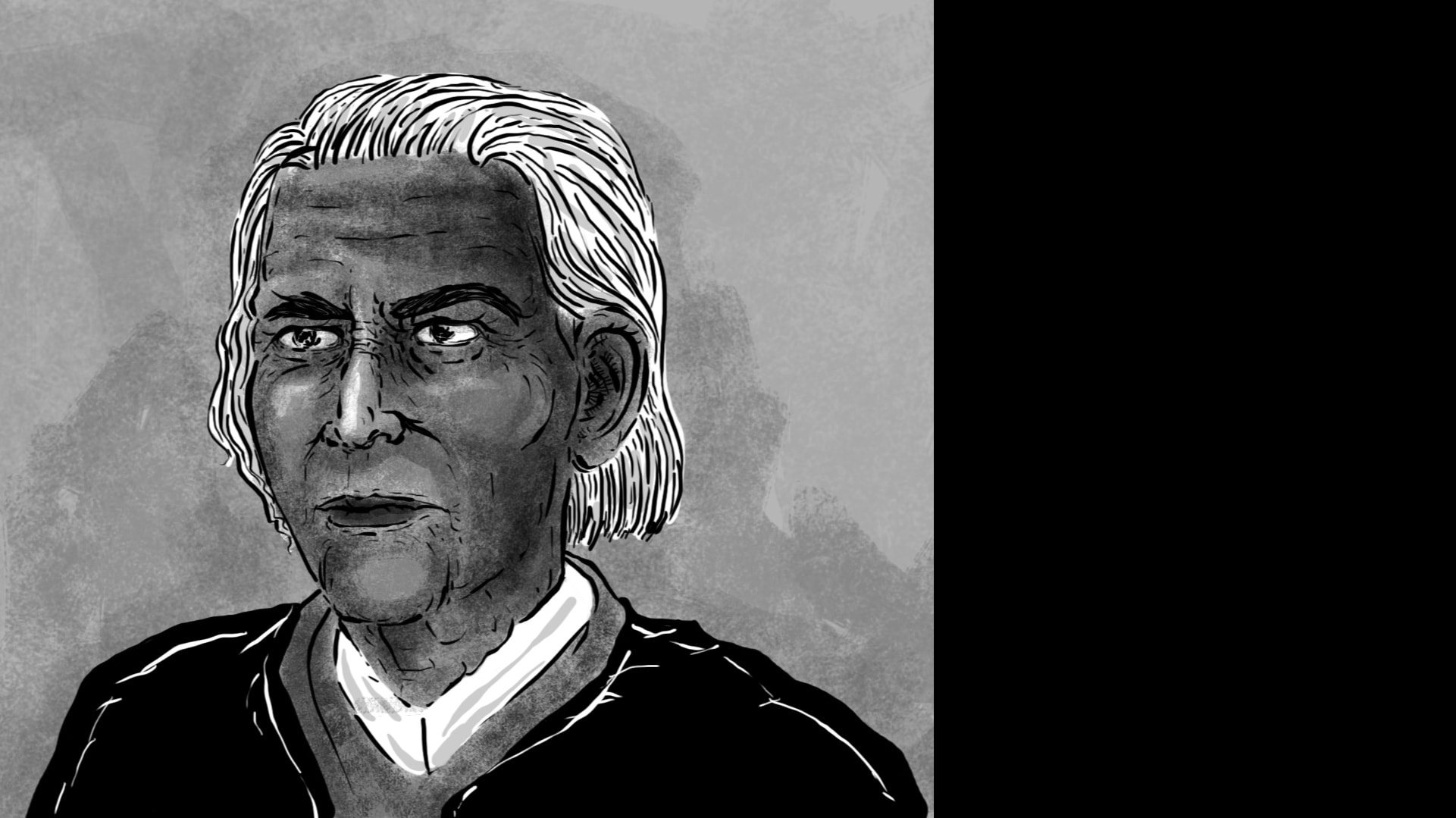 Dalit shahirs of Maharashtra: The unsung genius of Uttam Mule

This is part five of the series.

In the days when the audio cassette was the only means through which one could listen to recorded music, there were barely any cultural programs at Buddha Vihara in my basti in Nagpur where the songs, ‘Buddha Gautam Ka Sandesh Jag Ko Sunaye’ and ‘Ye Buddha Ki Dharati, Yudd Na Chaye, Chaye Aman Parasti’ were not played.

Despite the limited resources available in the cultural domain, and before the spread of ‘technology’, our festivities were made complete and meaningful by these songs. I remember waking up to bright and sunny mornings on 14 October and 6 December every year, and listening to these songs which were sung in a high-pitched voice and played on a loudspeaker fixed at the dome of the Buddha Vihara.

These two remarkable and enchanting songs were by Uttam Mule, a poet, composer, and singer. He remains distinct because he made Ambedkar and the Buddha both the imagery and the philosophical base of his literature, and more specifically, his music. Often centered on the teachings of the Buddha and Ambedkar’s movement against caste, his songs firmly found a place in the hearts and minds of people. That these songs would later be sung by hundreds of other singers and shahirs shows how influential and powerful his compositions were.

He was born in 1936 in Buldhana, Maharashtra into the Beldar caste. 19 years later, when Dr Babasaheb Ambedkar was in Nagpur, Uttam Mule happened to meet him. That meeting had left an everlasting impact on him.

In the year that followed, when he witnessed the world’s most remarkable conversion — when Dr Babasaheb Ambedkar and his followers embraced Buddhism at Deekshabhoomi in Nagpur — he chose to live in the city forever.

Mule’s songs reveal the impact that the Buddhist conversion had on his mind. Through his music, he conveyed Buddha’s teachings and portrayed Ambedkar as an embodiment of these teachings, which dared the oppressed to re-imagine the world in 1956.

Though he studied only till Class VIII, he was no less than a legend in his own genre of music. Throughout his life, he faced financial struggles. His songs were sung by reputed, established singers such as Udit Narayan and Kavita Krishnamurthy, but he remained unrecognised, and was gradually rejected by them. He was never given due remuneration for his work.

Mule knew the nature of this caste-society, where dishonesty was the weapon used to uphold the hegemony. Perhaps he wrote the following verse in a moment of frustration:

Where man is treated worse than an animal, you should leave from there…)”

He became famous as a singer and a poet in 1972 when music as a commodity was being consumed by more and more people. His songs were recorded by HMV. Singer Krushna Shinde spread his songs outside India too, to countries such as Rome, Israel, Singapore, Sri Lanka, and Russia.

Caste politics in the music industry is the factor that pushed many brilliant songwriters like him into penury.

However, Mule remained unbothered by his financial struggles, instead choosing to devote his whole life to writing, even during times of isolation, when he lived in a hut in the Ganeshpeth slum of Nagpur. Ironically, many of those who used his songs went on to prosper later in life. This situation makes one think about how honest our society really is, when it comes to appreciating artists. 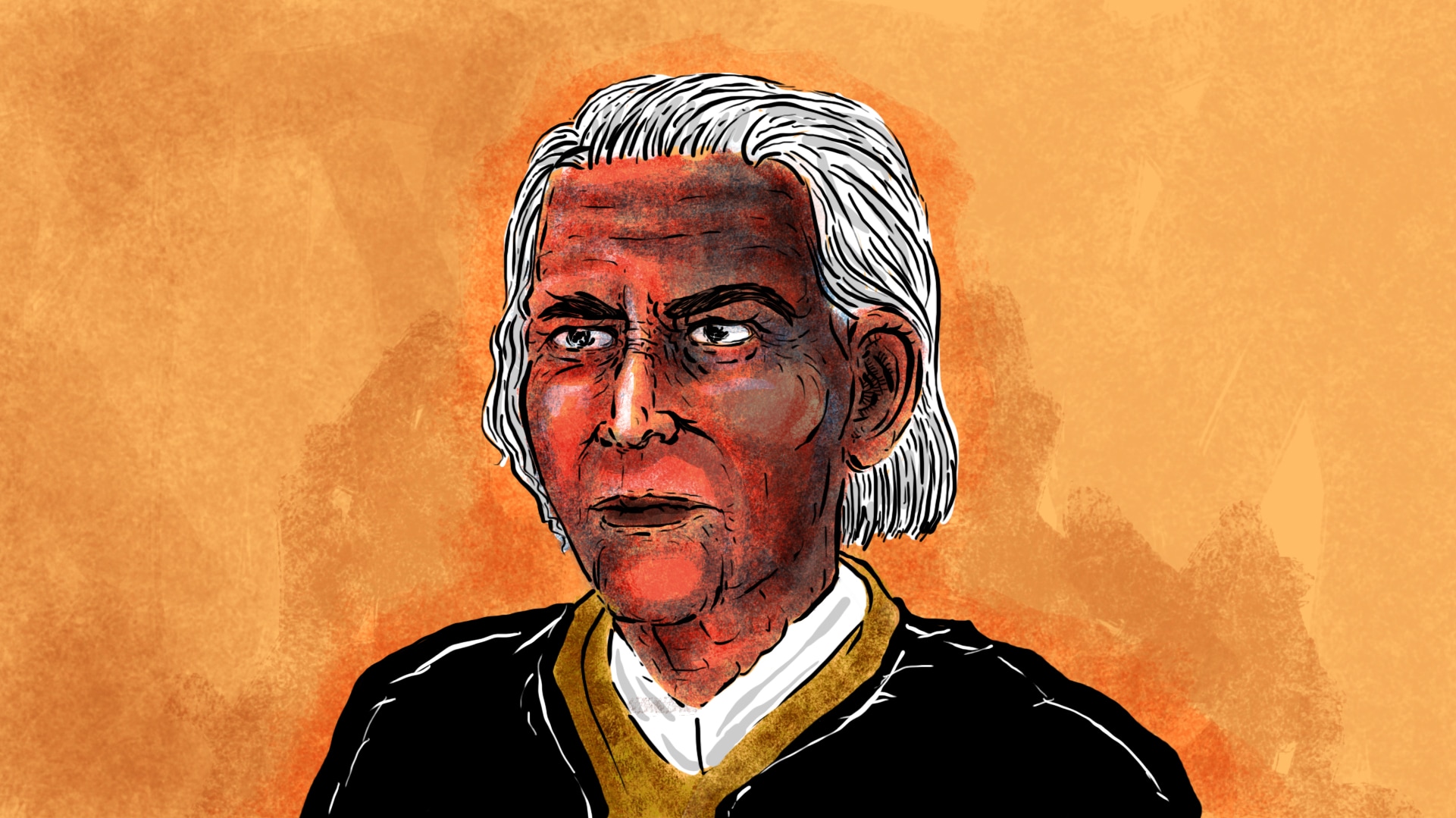 Uttam Mule, on the other hand, was true to his word. In one of his remarkable songs, he says:

(‘Live and let live’, there is peace in it, there is a truth in it

A life without ego and anger is the manifestation of Nirvana

Thus said Tathagata, there is time still, wake up!)”

His body of work led to the creation of a culture of music which allowed the oppressed to celebrate their humanness. If one takes a look at the life and works of Uttam Mule, it would not be an exaggeration to say that in India, we seem to lack the literary framework and clarity necessary to understand him. Why else would we fail to give recognition to this shahir, who introduced the Buddha and Ambedkar to the generations that came after him?

Note from the writer: The song presented with this article was originally written by Uttam Mule. This version is sung by Suresh Wadkar.

Read part one, two, three and four of this series.