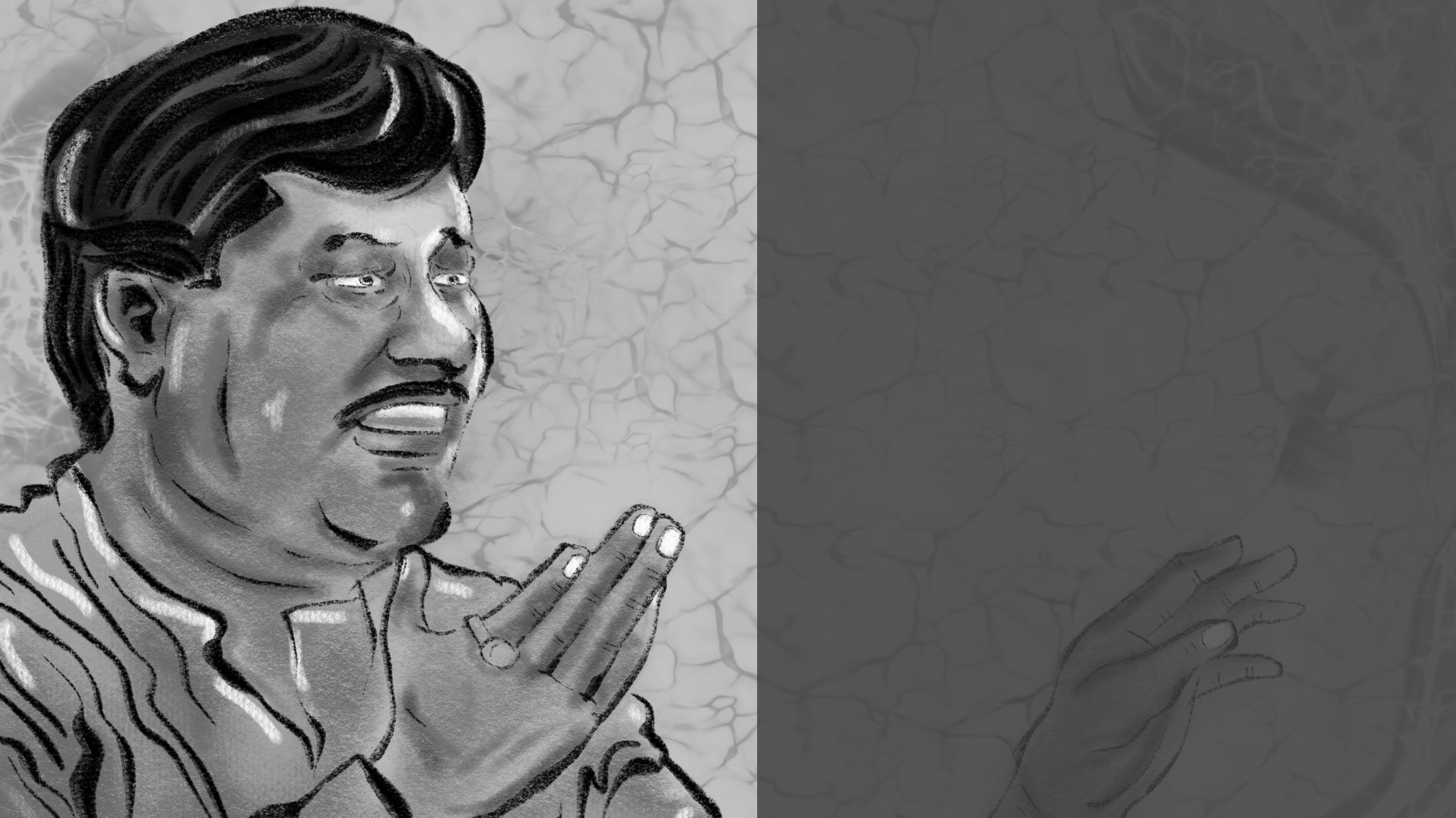 This is part seven of the series.

The political economy of and around music suggests that it isn’t ‘innocent’. When it emerges from a dominant social location (read: Brahminical agencies) then, music doesn’t remain naïve. It takes on a negative connotation for the people who are deprived of their own music – the sound of their experiences – in the national and public imagination. The process is one where their music is both appropriated by Brahminical classes, and rejected once it has been commodified to suit their aesthetics. This is done with a view to maintaining the domination of the Brahminical castes through music.

Does popular music succeed in capturing the imagination, lifestyle, worldview, aesthetics, perceptions and aspirations of the Dalit-bahujans? In India, ‘popular’ music did not necessarily mean the music of the Dalits, who were historically prohibited from listening to the sound of mantras. Hence, the Ambedkarite shahiri marked not just the beginning of anti-caste music in India, it also was a means of freeing music from hegemonic Brahminical structures. (Bear in mind that these structures produced music and also dictated what music is and should be, through literature.)

It is in this context that understanding the legacy of Prakash Patankar’s music becomes even more important.

Born into a family of shahirs, Pakash Patankar’s life illustrates how music that is against irrationality and prejudice, when projected through those that are historically exploited, becomes the epitome of change. We have to walk through dark night

Far is the home of my Bhima)

This song by Wamandada Kardak was one Patankar had heard from the time he was in the cradle. His grandmother would sing it to the infant every night, while putting him to bed. Patankar studied till Class Four, then began learning classical music from the age of 15. Shahiri in Maharashtra was already decades old by that time. Still, Ambedkar’s anti-caste message had to be musicalised; it had to be sung – again and again. The music, however, was never devoid of its philosophy.

Six days after the death of his father Nagorao Patankar in 1972, Prakash performed in his stead at a shahiri programme in Nagpur. As acclaim poured in for the son who had taken over the father’s mantle, Pakash said, “Song is not a means of livelihood for me [sic]. It is a weapon to bring awareness in society.”

Like other shahirs, Prakash Patankar also witnessed the ups and downs within the anti-caste movement. He illustrated the struggles of the Ambedkarites during the Namantar Movement in this song:

(Thus, the announcement of Namantar was proclaimed

The name of father, saviour of lives, engraved out there

Patankar’s music highlighted what Jacques Attali had articulated: “The monologue of standardised, stereotyped music accompanies and hems in a daily life in which, in reality, no one has the right to speak any more. Except those among the exploited who can still use their music to shout their suffering, their dreams of the absolute, and freedom.”

As Prakah Patankar became renowned through Maharashtra for his shahiri, the world around him was changing too. However, the centrality of his music remained Ambedkar and his movement. The legacy of shahiri which Prakash Patankar had been bequeathed by his father was furthered in his own lifetime. The son proved what the father had as well – that shahiri, even if not ‘popular’ was essential for society to grow.

Also read parts one, two, three, four, five and six of this series.