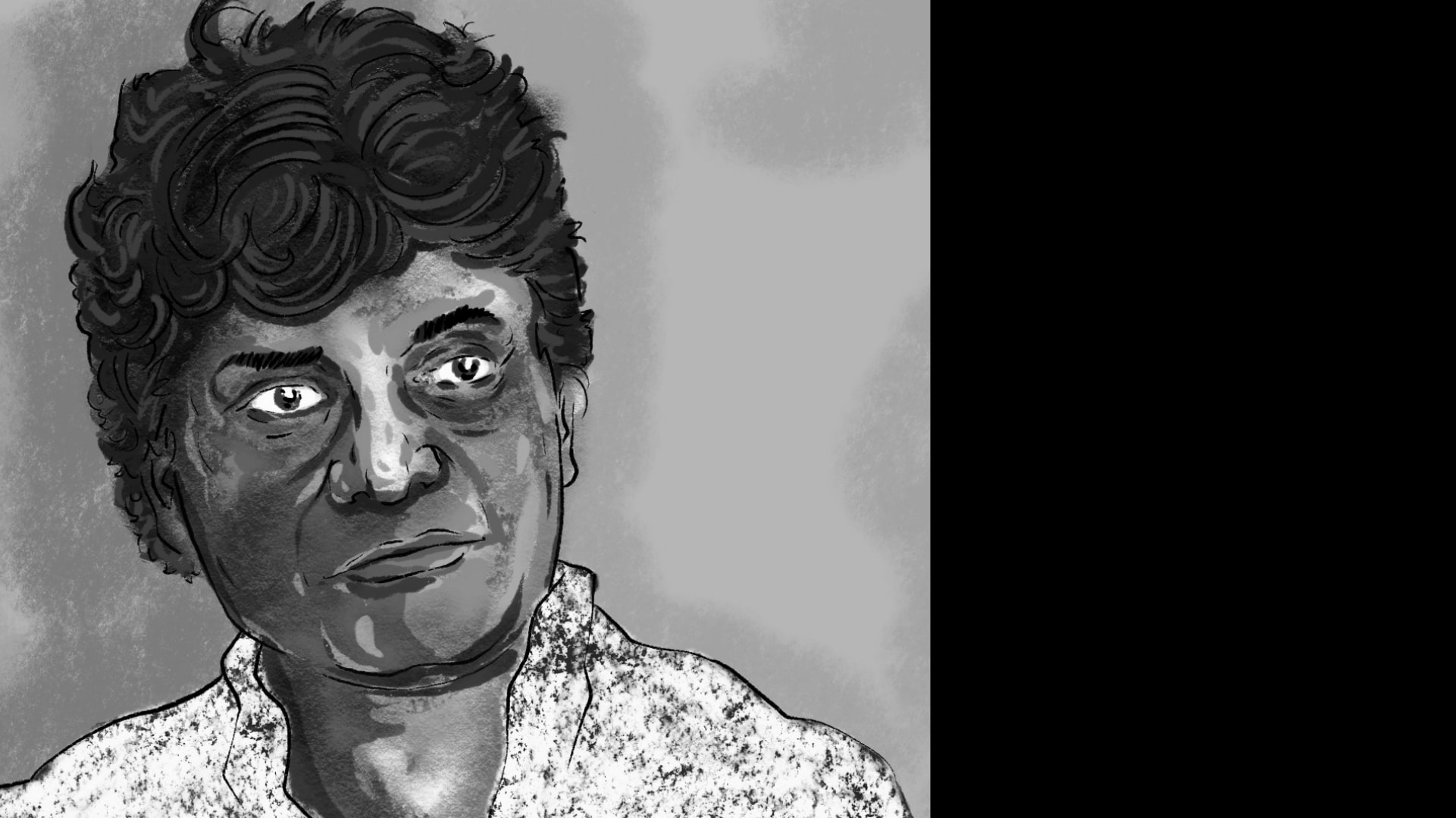 This is part eight of the series.

The literature and the music produced by Dalits in the wake of the anti-caste movement was rejected by critics at the outset. When there was a viable market in Maharashtra for the music produced by Dalits, it was first strategically neglected. However as the production of music (shahiri) by Dalits went on to reach to a phenomenological position (a point from where a body of art starts attracting a mass attention) it was foreseen as commodity.

Nonetheless, when music produced by Dalits turns out to be a commodity and eventually becomes part of the consumption process, it produces aesthetic values too which go on to project a certain culture. This culture (through the music created) paves the way for a society based on equality, fraternity and liberty.

The life and work of Prahlad Shinde is a metaphor of cultural mutation which doesn’t seem to fit within western theories of resistance, persistence, survival and revival. This is essential to note if we are to understand his life. Born in 1933 in Pimpalgaon, Ahmadnagar, he grew up with music, but not in an absence of grief. His parents used to sing kirtans (devotional songs) on the streets to earn a livelihood. Prahlad too started accompanying them. Did music affect him the same way it affects others (who look to it in their leisure)? How is the fact of “singing to fight against hunger” — in an absence of any livelihood or recognition — to be dealt with or understood, especially when Indian caste-society has been hostile towards Dalit artists? Prahlad, however, proved to be a real pragmatist as he started his career. 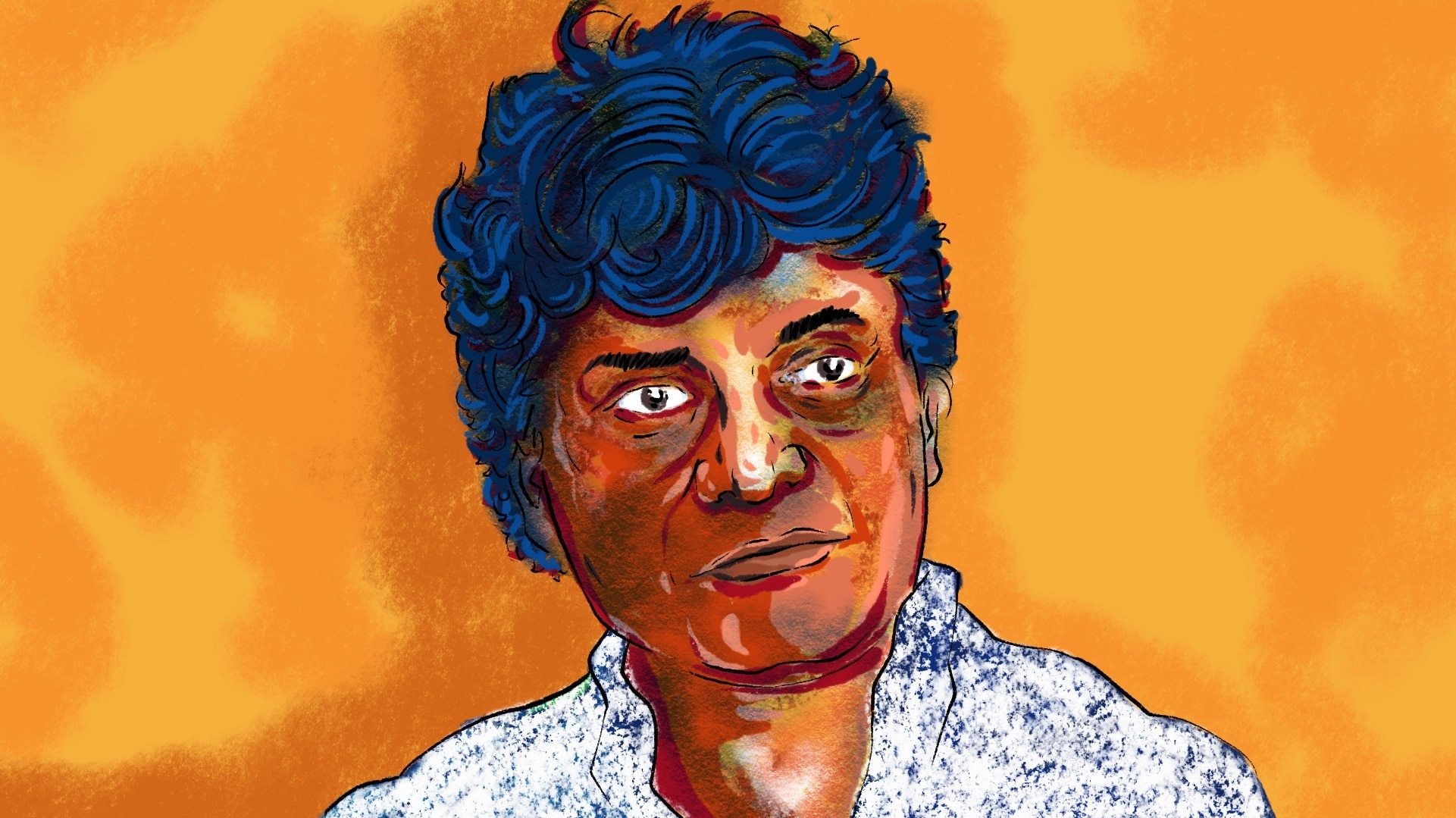 Prahlad Shinde sang many of the Ambedkarite movement’s songs. But he also sang ‘devotional’ and ‘folk’ songs which brought him widespread popularity. HMV too recorded an album of his songs and released it subsequently.

The question of recognition and dignity had always been central to the lives of Dalits. Singing songs of Brahminical aesthetics brought Prahlad Shinde money and fame. But the “recognition” came from Ambedkarite masses.

The Ambedkarite masses — sizeable consumers of literature — consumed music as well. The advent of technology in the Indian music market made music producers (members of upper castes) meet this demand on a large scale. Prahlad Shinde made his choice: He sang (other) songs when struggling with hunger and poverty, but he also sang the songs of Ambedkarite/anti-caste movement.

His voice, initially lent to the capitalistic mode of production of music, was also reaching the ears of those who had once deemed it ‘untouchable’. A Dalit artist making his way in the cultural field has the potential to change the way we think, through music — especially when the voice  that emerges is one which wasn’t allowed to ‘speak’ in front of a caste-Hindu society. This is why, today, Prahlad Shinde may not be found in the devotional/bhakti songs he sang, but he is certainly found and felt in the songs of, for and about the Ambedkarite movement.