From Magnetic Fields 2019, snapshots of the most original festival fashion

Taking place every year in Alsisar Mahal in Rajasthan, Magnetic Fields is a three-day micro universe of outstanding music — and of course, incredible festival fashion.

In Mexico, a riotous celebration of food, drink, sport, culture — and death

The idea of Mexico comes with certain stock images — tacos and guacamole; a wild night out fuelled by tequila; the ancient Aztec pyramids — accumulated over the years from media and pop culture

With its mix of culture, history, nature and delicious cuisine, a trip to Vilnius in Lithuania should be just what the holiday doctor ordered. Ganesh Chaturthi: Devotees across Maharashtra celebrate as the 10-day festival culminates with visarjan

The 10 day-long festival celebrating the arrival of Lord Ganesha, or Bappa, as he is affectionately known culminated on 12 September, 2019. Ganpati statues are brought to the sea on the last day amidst much dancing and merriment, and immersed in the water. In this photo, Ganesha is on his way to Versova Beach followed by his devotees.

From Camden to Columbia Road, a pictorial journey through London's many specialty markets

London’s many vibrant markets make for a fascinating visit any time of the year, but on a warm summer’s day this experience becomes even more of a pleasure.

The changing face of Meghalaya: A tale of poorly planned development and tourism

Before Meghalaya was exposed to the outside world, the hearth was the centre of daily entertainment, with folk tales being narrated by the older generations, and folk music being played. Now, with rising tourism numbers and poorly planned development, the 'abode of the clouds' must fight to save its ecosystem and local culture

The Kolis, one of the oldest fishing communities of Mumbai, face an uncertain future

There is no doubt that this is a critical time for the survival of the Koli fishing community. How it adapts to, and evolves from, both the macro and micro factors affecting it in the dramatically changing environment of today will determine its success going forward. Artists Unite! Movement: At the Red Fort in Delhi, a creative protest against politics of hate and oppression

Artists Unite! was a nationwide creative protest, where artists across many different genres came together, on the same weekend, in 13 different cities across India, to stand up for democracy

Louvre Abu Dhabi presents art work and artifacts from across the world as 12 chapters of human history, from pre-history to the present day. It has been criticised for being West-centric

Go, Goa, Gone: Stories from a changing paradise — and a look at what the future portends

When you speak to long-term residents of the state, you'll hear phrases like “Oh, but it’s not like it was in the old days…” It seems, however, that everyone has a different take on the evolution of Goa

For the last 50 years, the Yashwant Place Market (also known as the Russian Market), has been catering to the shopping needs of a mainly Russian-speaking clientele. At London's Notting Hill Carnival, a street festival unlike any other

The writing's on the (Berlin) Wall

Millions of tourists come to see the famous Berlin Wall graffiti; many of them playfully interact with the art on the wall — a stark contrast to what was once a terrifying symbol of the East versus West Germany divide 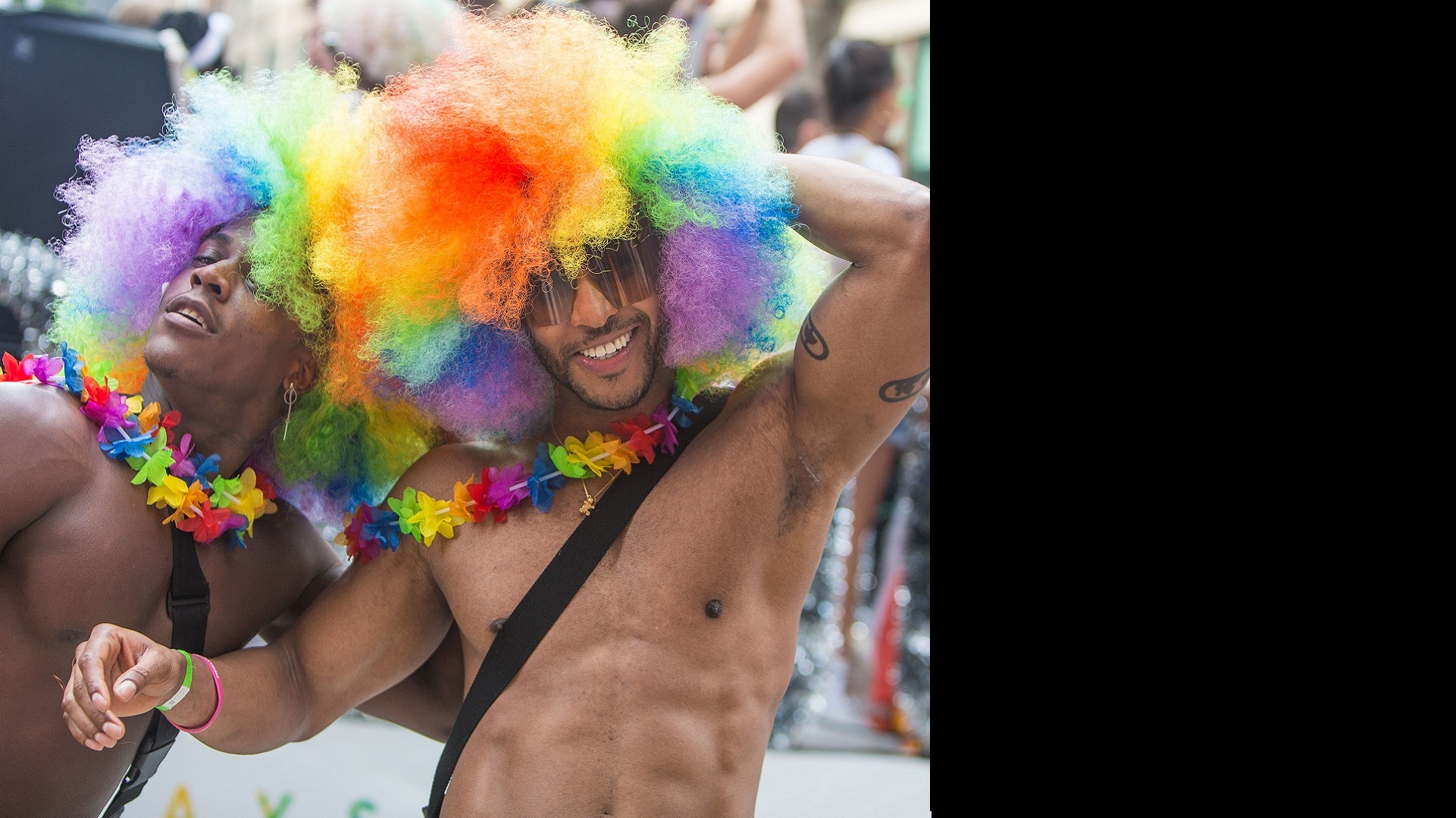 At the 2018 New York Pride Parade, glimpses of celebration, defiance and love

The streets of New York were awash with colour, energy and defiance, as the 49th annual Gay Pride Parade hit 5th Avenue in all its technicolour glory on 24 June 2018