Another post from Weibo tells that Xiaomi's Mi Mix 3 is rumoured to launch of 15 October.

Rumours and leaks around the Mi Mix 3 have been making the rounds for quite sometime, yet there is no confirmed news about its launch. Adding to those leaks is another post from Weibo that tells that Xiaomi's Mi Mix 3 will launch of 15 October. This comes after a previous leak had said that the device would launch on 15 September.

According to posts on Weibo, one leaked poster shows that the Mi Mix 3 will launch on 15 October and will take place at the Nanjing Olympics Sports Centre whereas the other shows a full-screen hinting towards an edge-to-edge bezel-less screen. 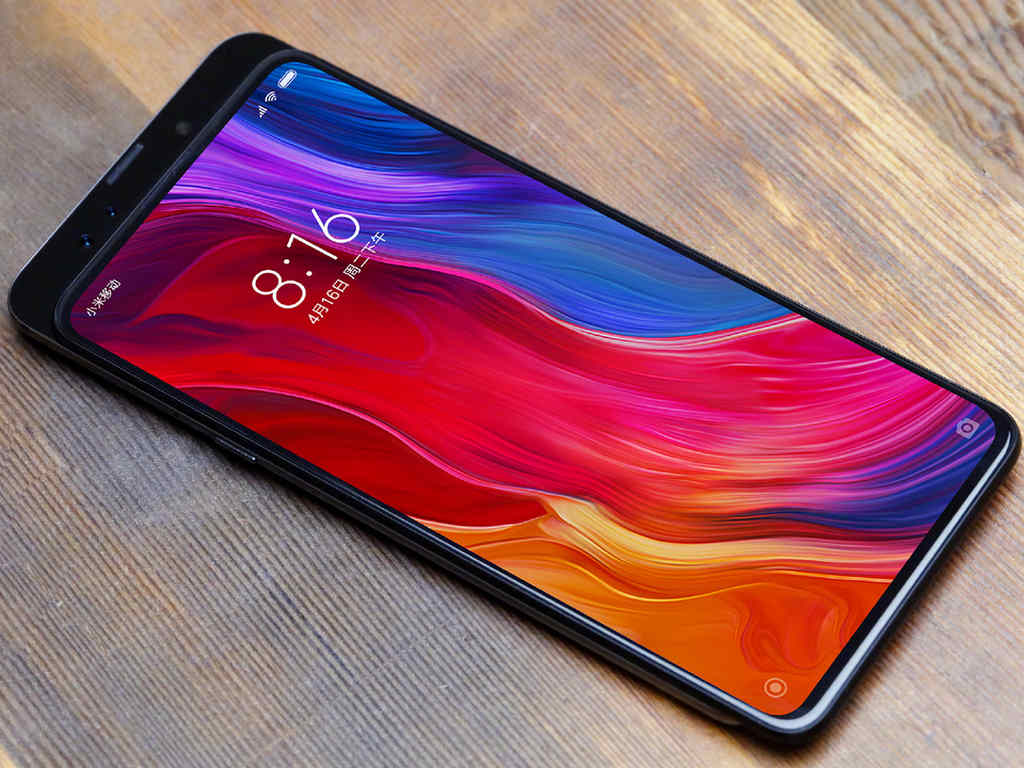 Since the date for launching the phone is not official therefore, we would advice you to take it with a pinch of salt.

Earlier Xiaomi’s president Lin Bin had posted a picture of the Mi Mix 3 with a slider camera, similar to the Oppo Find X and in his caption, he had revealed that the phone will launch by October. The speculated Mi Mix 3 had an extremely thin chin, with no visible front-facing camera, hinting towards a slider camera and is rumoured to sport a 20 MP camera. 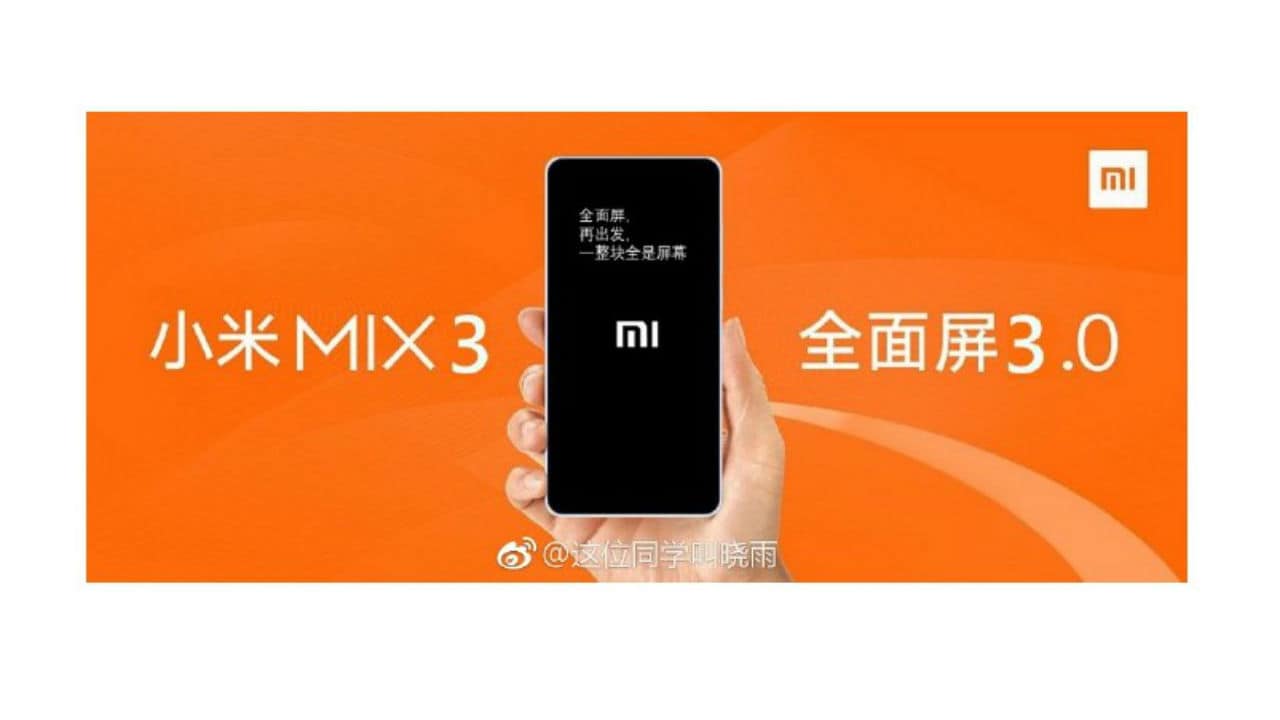 Meanwhile, Xiaomi is also working on a 5G-enabled phone which it's product management director Donovan Sung said in a post that they were testing the phone and that it would be launched in 2019.