Xiaomi Mi 8 launched: Here’s how it compares against the OnePlus 6, Apple iPhone X, Samsung Galaxy S9 Plus and the Huawei P20 Pro

OnePlus used its old formula to deliver the best OnePlus ever, but then again forgot that competition is working on OnePlus killers too.

At its 8th anniversary celebrations Xiaomi announced a brand new smartphone called the Mi 8. The Xiaomi Mi 8 outpaces its currently available flagship, the Mi Mix 2S, which was more focussed on the design rather than featuring some innovative tech when compared to the first Mi Mix. Then there is also the more interesting variant of the Xiaomi Mi 8 called the 'Explorer Edition'.

The Mi 8 Explorer Edition adds an under display fingerprint reader and 3D face unlock capabilities using structured light to analyse face patterns in 3D. The device also comes with 8 GB RAM which is the highest of the lot, but pairs that with 128 GB of storage. All of this hardware is now actually visible to the naked eye, thanks to its transparent rear glass screen. The Mi 8 Explorer Edition is also the most expensive Xiaomi smartphone available at CNY 3,799 (roughly Rs 40,000). So yes, this is quite the jump from the standard stuff we have seen from the Chinese smartphone maker so far. 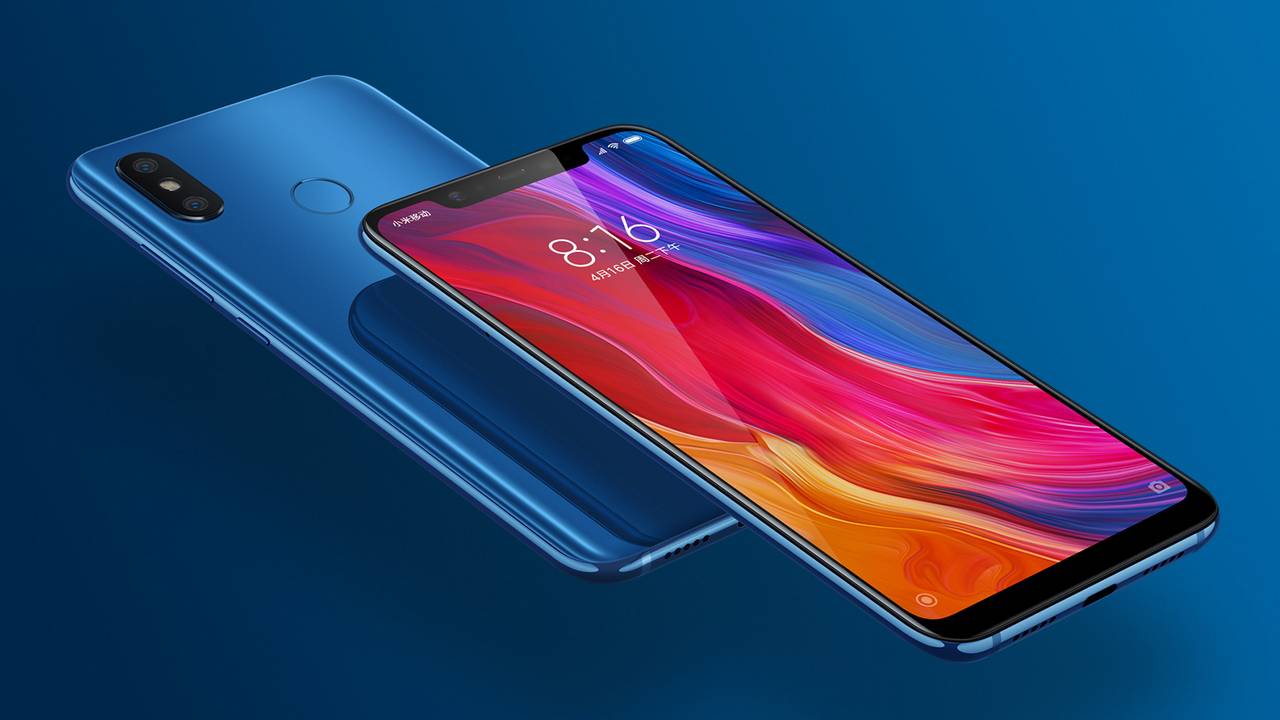 So how all of this hardware fare against the current “flagship killer”, the OnePlus 6? Moreover, how does the Xiaomi Mi 8 compare with the premium flagships from Apple, Samsung and Huawei? Let’s first glance through a specifications comparison of the same in the table below.

From what we can see, the Xiaomi Mi 8 does offer good value for money. It’s arch rival will be the OnePlus 6, even though founder Lei Jun, took a lot of pride in comparing the device with Apple’s iPhone X and the Huawei P20 Pro.

While I have used both the P20 Pro and the Galaxy S9 Plus, both of these smartphones belong to the premium price range and deliver stunning image quality keeping in mind their high price tags that also deliver features like water and dust resistance. Both smartphones performed admirably well in our reviews so we will have to wait and see how the new Mi 8 stacks up when it comes to camera performance.

Going purely by the specifications on paper (the table above), Xiaomi does offer plenty of hardware at a low price, with its only competitor being the OnePlus 6.

While it is a bit disappointing that the device does feature a notch after resisting it on previously released smartphones. I would give Xiaomi some credit because it has packed in something more in terms of the infrared face unlock technology (3D Face unlock on the Explorer Edition), something that is rare in this price range. If we compare the OnePlus 6 with the Mi 8 Explorer Edition, things look even worse for the "flagship killer", as it packs in both an under display fingerprint reader (like on the Vivo X21 UD) and a more advanced 3D face unlock technology.

And I haven’t even started with the fancy, new MIUI 10 software update that comes with Android 8.1 inside! Indeed, the Mi 8 appears to be winner given the new technologies that it has included in its new flagship. OnePlus used its old formula to deliver the best OnePlus ever, but then again forgot that competition is working on OnePlus killers too.

All of a sudden, it now appears that despite OnePlus’s efforts with the OnePlus 6, Chinese manufacturers are bringing in their A game this year and Xiaomi’s showcase of new technologies is only the beginning.

If you have been keeping up with the rumours, there are more exciting smartphone offerings coming from brands like Lenovo this year. Called the Lenovo Z5, the smartphone’s teasers, by Lenovo VP Chang Cheng showcase a truly bezel-less design, with no display notch, 4 TB of internal storage and a 45 day battery standby time. Let’s also not forget Vivo who is also out to prove itself by bringing the bezel-less Apex concept into production.

Add up all of the above, and it appears that smartphone scene is about to get a lot more interesting this year, isn’t it?