Vivo APEX might come in two variants, one featuring a pop-up camera and other with front camera placed on the bottom bezel

Vivo might bring another variant of the Vivo APEX which will not have the hidden front camera on the top that slides out when the users want to click a picture.

Chinese smartphone manufacturer Vivo surprised everyone with its futuristic concept smartphone APEX, which showed a retractable selfie camera, 98 percent screen-to-body ratio display at the Mobile World Congress 2018 (MWC) earlier this year. The company later announced that the smartphone was no longer a concept and would enter into production this year.

Recently Vivo has started advertising the smartphone expected to be called as Vivo APEX and we are looking at a 12 June launch in Shanghai, China, few days before the FIFA World Cup 2018, which will be held in Russia. New images of the smartphone have leaked online and show that Vivo might bring not one, but two variants of the APEX. 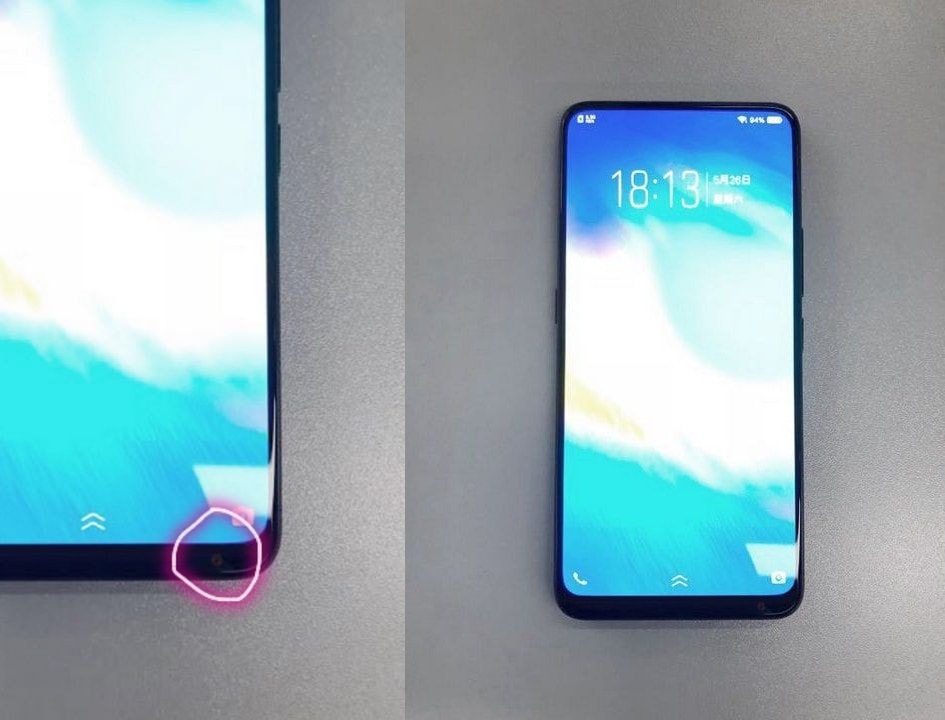 Connecting the dots, we expect that the two variants might be called as APEX and NEX. Earlier, reports suggest that both the names are for the same devices, but with the new leak we can speculate that these two devices might have different names.