Motorola Razr 2019 foldable phone expected to launch today: Here is all we know so far

We have seen foldable phones by Samsung (Galaxy Fold) and Huawei (Mate X), now it looks like Motorola is ready to throw its hat in the ring with Motorola Razr 2019. Motorola's clamshell-design folding screen phone is expected to debut today in Los Angeles, California. This was earlier reported by Cnet that the company has shared invites of a launch event but it does not say what was being launched at the event. It was speculated that it was Moto Razr 2019, with a foldable display as the invite read "You're going to flip". 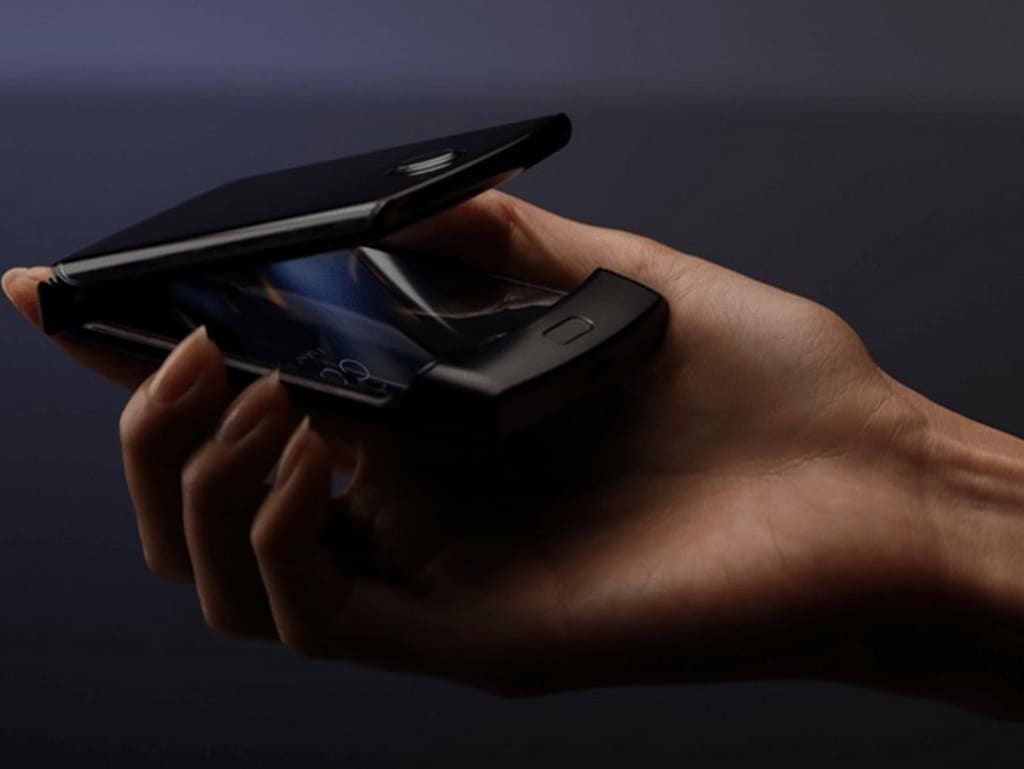 Tipster Evan Blass had shared a few images on Twitter, hinting how this Moto foldable phone may look like. Several patent designs of the Motorola foldable display phone were shared by 91Mobiles in January this year. It was further confirmed in February when Motorola VP Global Product Dan Dery hinted that they are working on a foldable display smartphone.

As per the previous reports, the smartphone is expected to be powered by a Qualcomm Snapdragon 710 chipset and might offer 4 GB and 6 GB RAM variants. It is likely to come in 64 GB and 128 GB internal storage options. On the battery front, it might come with a 2,730 mAh battery. The smartphone could feature a 6.2-inch panel with 876 x 2,142-pixel resolution on the inside, while the outer panel is likely to come with a resolution of 600 x 800 pixels. It is expected to cost around €1,500 (approximately Rs 1,18,500).