The report reveals that Apple might unveil the low-cost iPhone 'as early as March'.

It was speculated that Apple might launch an affordable iPhone this year under the moniker 'iPhone SE 2' or 'iPhone 9'. Now, we have even more reasons to believe that, not only the company is working on such an iPhone but rumour has it that its mass production might start as soon as next month.

Bloomberg has reported that Apple will unveil the low-cost iPhone “as early as March,” and for that, the mass production is expected to start in February itself. The report further reveals that the assembly work of this iPhone might split between Foxconn, Pegatron, and Wistron. 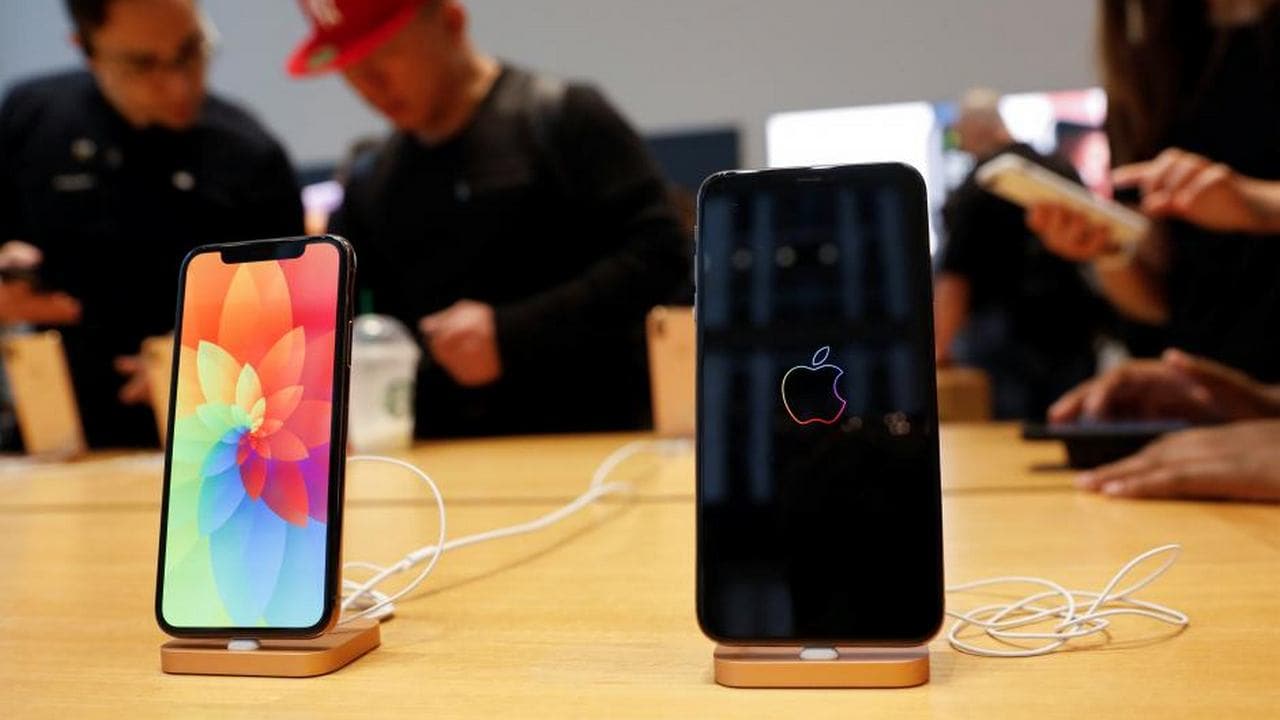 The report did not give out any specification or cost or even the name of this iPhone. But as per the previous reports, the iPhone 9 (or iPhone SE 2) will reportedly be powered by the new A13 Bionic chipset and will sport Face ID. The iPhone is expected to feature a bigger display than the iPhone 8. The former will apparently sport a 5.4-inch display. The Apple iPhone 8 features a 4.7-inch LCD display. Reportedly, the new iPhone will also feature an improved camera over the iPhone 8, as well as an accompanying LED flash will be updated.

Apple analyst Ming-Chi Kuo said in a report that Apple might use a ToF system, which measures the time that it takes for light to bounce off of objects in a room to generate a 3D map. According to him, the iPhone is likely to have a liquid crystal polymer antenna design that will improve wireless transmission.

In terms of price and colour options, Kuo has said that the iPhone SE successor is likely to be priced starting from $399, and might come in space grey, silver, and red colour variants.