The official posters that have been leaked expose the design as well as the configuration of the fitness band giving us a quick preview of what's in store.

Just hours ahead of the launch, the Xiaomi Mi Band 3 has been leaked on Weibo, that claims to reveal the fitness band's design and specifications. 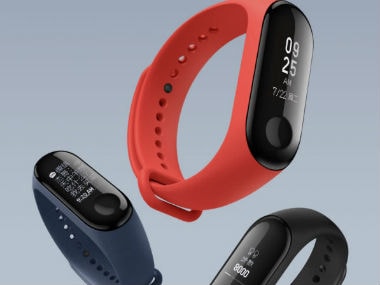 Xiaomi is expected to unveil the Mi Band 3 along with the Mi 8 and Mi 8 SE on 31 May, celebrating Xiaomi's 8th anniversary.

According to a report in GizmoChina, the Mi Band 3 will feature an 0.78-inch OLED display with rounded edges, which will be convex in shape.

From what can be seen in the posters, owing to the curved edges of the display, they seem to blend well into the strap.

The poster also hints at the possible color options that may come for the Mi Band 3. We see three bands in the poster with black, blue and pink color straps.

Further, the Mi Band 3 is expected to come with a touchscreen display, which adds on to the functions of the device, like instant messaging, caller ID and muting the call, among other things. Other functions can be checking the weather forecast and turning off the alarm.

Additionally, in line with previous rumours, the leaked report also claims that the Mi Band 3 will feature heart rate monitor, that will give users daily steps count and sedentary reminder, which are also the functions included in the Mi Band 2.

The wearable device will also feature a waterproof build, which can withstand being submerged in water at 50 m. The band also comes with an improved battery life. The fitness tracker can stay on for up to 20 days. 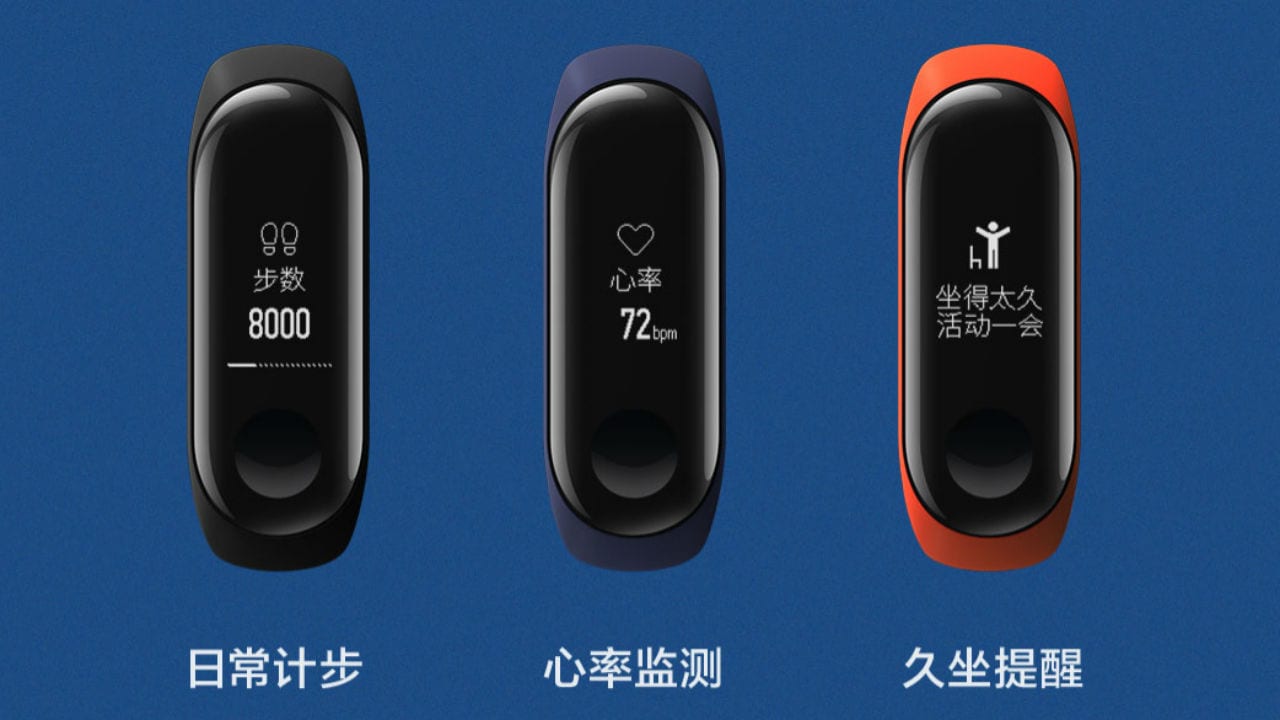 The Mi Band 3 has a touchscreen display .
Image credits: Weibo

Finally, the report also claims to reveal the price of the fitness band. Reportedly, the Mi Band 3 will be sold in China for 169 yuan (Rs 1,800 approx).

Outrage over this Gucci-Adidas umbrella. PS: It’s not the price