According to the recent leaks, Mi A3 will have a 6.08 inch AMOLED display with a notch sitting at the top. 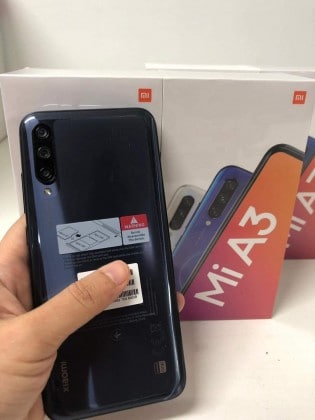