Going by what we know so far, the Xiaomi Mi A3 is expected to be a rebranded Mi CC 9e.

Xiaomi launched its Mi CC9 lineup of smartphones in China which feature an under display fingerprint sensor, an AMOLED display and are priced aggressively.

Following the launch of the CC9 lineup in China, rumours soon started surfacing suggesting that Xiaomi will launch the phone as the Mi A3 in the global market. The rumours are now gaining further traction after a Xiaomi smartphone was spotted on the FCC website by folks at MySmartprice bearing the M1906F9SH model number.

The device in question has also appeared on Singapore's IMDA website, with the same model number, further pointing towards the fact that this could indeed be the Android One powered Mi A3. The smartphone also bears the same model number as the Mi CC9e albeit with a different last letter which is a C in the Mi CC 9e. The FCC Certification also carries a number of details regarding the upcoming Mi A3’s design and dimensions.

According to the schematics, the back panel features both the Android One and Xiaomi logo at the bottom of the device. The large cutout at the rear suggests a possible inclusion of triple camera setup. 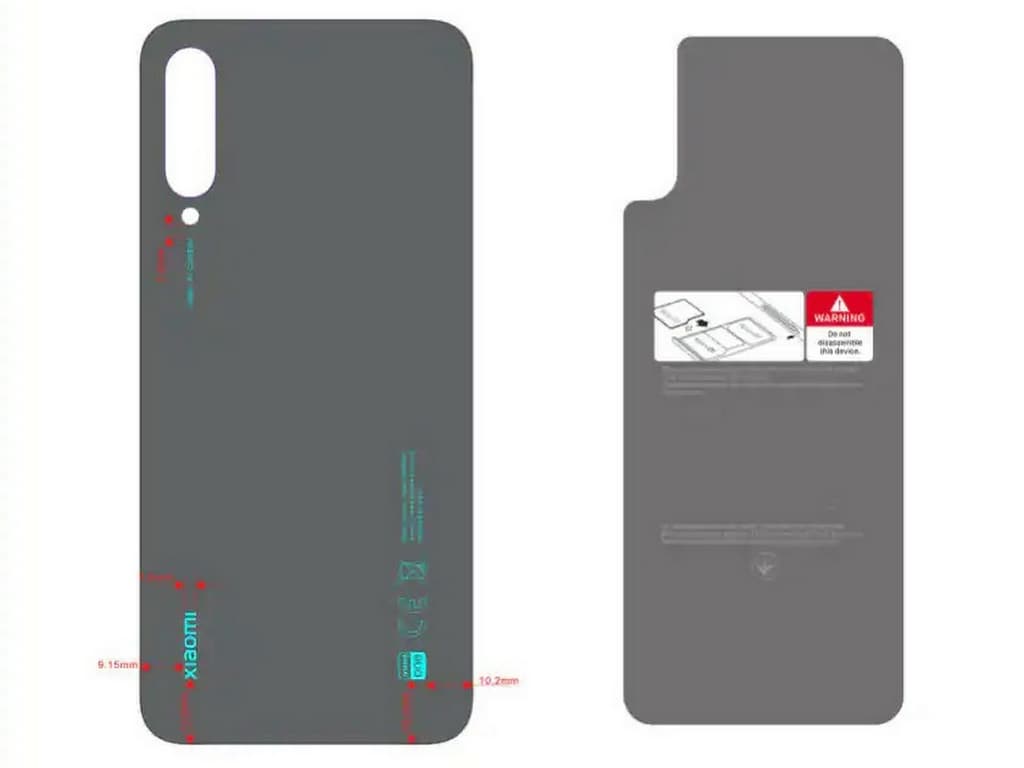 Considering most of the specification of the expected Mi A3 matches the Mi CC9e, we could likely see a 6-inch AMOLED display with FHD+ resolution. There is a teardrop notch on the front of the display which houses a 32 MP snapper. The phone will also feature an in-display fingerprint scanner and have a 4,030 mAh battery unit to boot.

Powering the device will be a Snapdragon 665 chipset with up to 6 GB of RAM and 128 GB of onboard storage.

In terms of optics, the Mi A3 is touted to have a 48 MP main camera along with an 8 MP ultrawide unit and a 2 MP depth sensor.

Xiaomi Mi A3 to launch in Spain today at 6.30 pm IST: Here's what to expect