Earlier, the group video call limit on WhatsApp was just four which has now been doubled.

Due to an increasing demand for video calling apps during the ongoing lockdown, tech platforms are also trying to up their game by quick and relevant updates. Some apps got a makeover like Google Meet while some increased the group call limit like Google Duo, some got new features like blur background on Skype. WhatsApp also announced earlier this week that it will increase its group call limit to eight people. Starting today (28 April), the feature is rolling out for iOS users. Android users are expected to receive the update by this week. 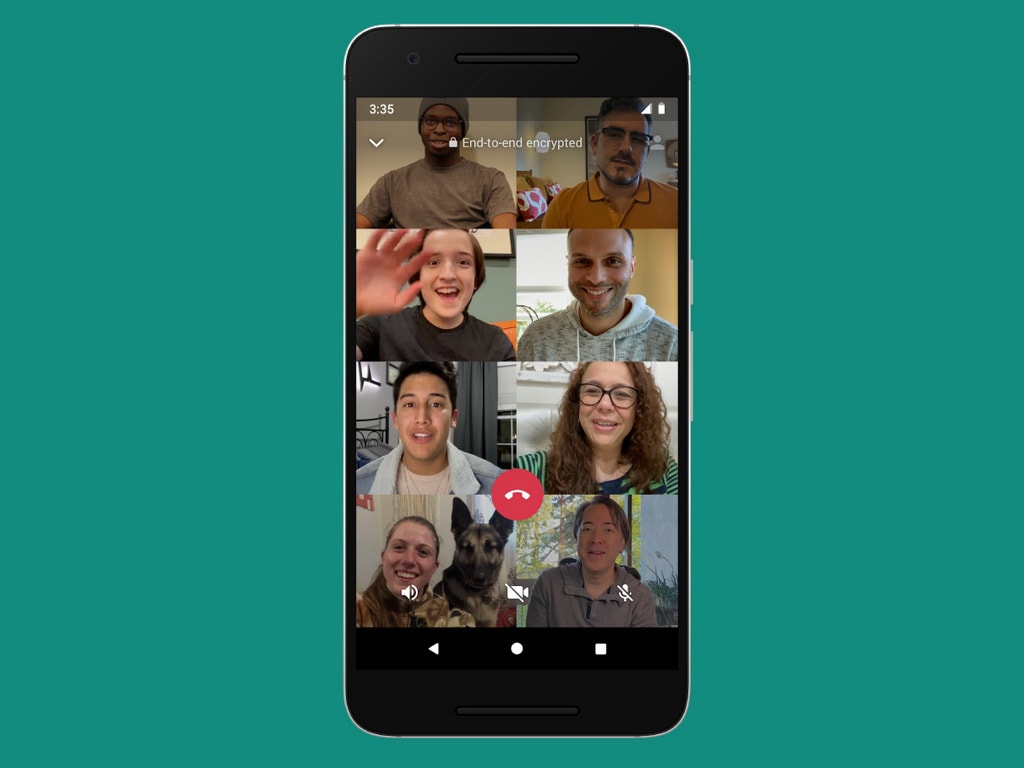 WhatsApp previously had a group call limit of 4 people.

In order for you to connect with seven other people via WhatsApp video call, you need to make sure that you and the people who you are calling are using the latest version of the app. To place a group video call, you can either place a call on the group or you can choose to do it manually by placing a one-on-one call and add others one by one. Earlier, the group video call limit for WhatsApp was four.

To bring you up to speed, Google Duo has recently increased its group call limit to 12, Apple's FaceTime allows 32 people to connect at a time, Houseparty supports 8 and Skype and Facebook's new Messenger Rooms service have 50 group call limit and Zoom has the highest: 100.