Google is making optimisations to ensure that video calls on Duo are clear and uninterrupted.

As coronavirus has forced people to stay indoors, they are connecting with their family and friends through video calls. In order to make video calling experience better, Google Duo is introducing four new features.

To provide quality and reliability even on very low bandwidth connection, the search-engine giant is coming up with a new video codec technology. 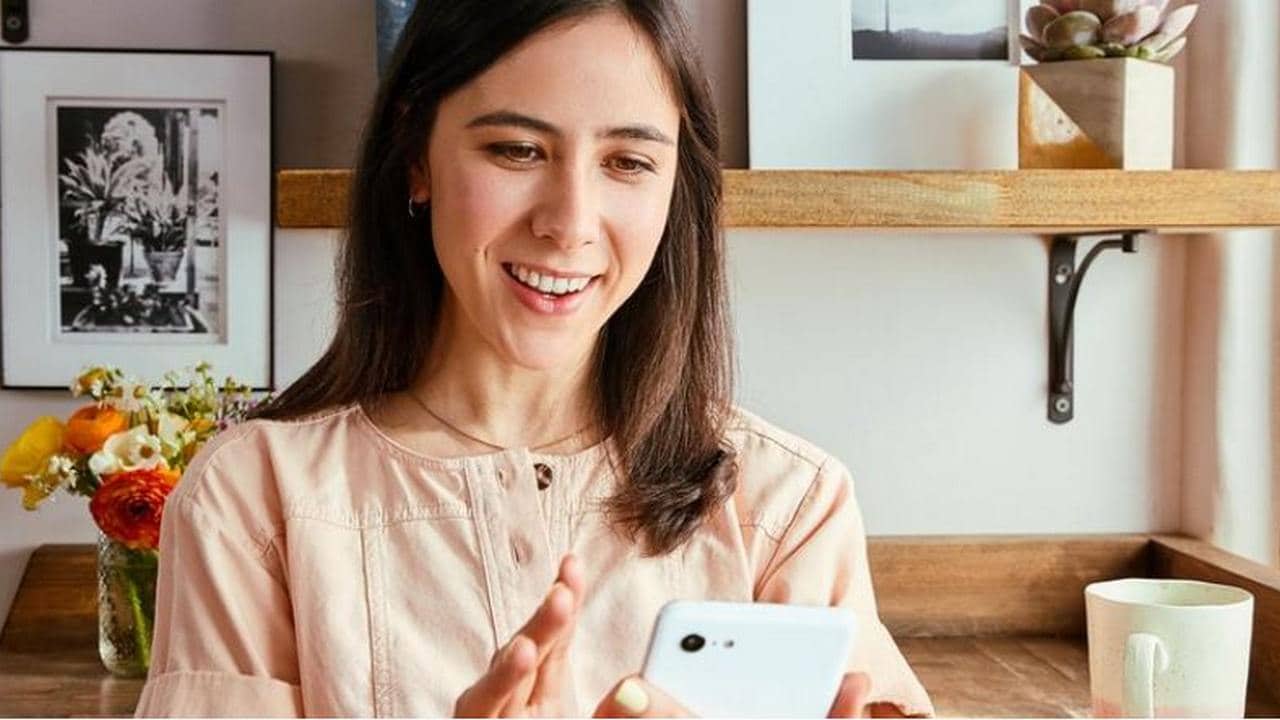 Now you can take photos while talking to your near and dear ones on Duo. Image: Google

Google is making optimisations to ensure that video calls on Duo are clear and uninterrupted. Duo is already supported by Artificial Intelligence (AI) which helps reduce audio interruptions.

Now you can take photos while talking to your near and dear ones on Duo. This feature is available for personal video calls (between two persons). But, in the coming days Google will let you take photos on group calls and on more devices soon.

Google had last month increased the group size for calls from eight to 12 on Duo. When Duo was launched in 2016, it did not have group calling feature. Group calling for up to four people began in 2019 and it was later increased to eight.

The plan is to increase the number of participants further in the coming weeks.

The company says, “In the past few weeks, Duo users are sending 180 percent more messages, with an 800 percent increase in regions particularly impacted by social distancing.”

Users can send personalised video and voice messages when they can’t call. Google now lets its users say “I miss you” or “I’m thinking of you” using one of its Augmented Reality (AR) effects.

You will soon be able to automatically save your messages in Duo instead of having them expire after 24 hours.