Realme has been going back-and-forth with the launch of its much-hyped Narzo gaming smartphone series that includes Narzo 10, Narzo 10A. The delay has been caused due to ongoing Coronavirus lockdown in the country. This time around, Realme India CEO Madhav Sheth has confirmed it on Twitter that they are finally going to launch the Narzo series on 11 May (today) at 12.30 pm IST.

Earlier it was scheduled for 21 April but it was postponed because of the lockdown extension. 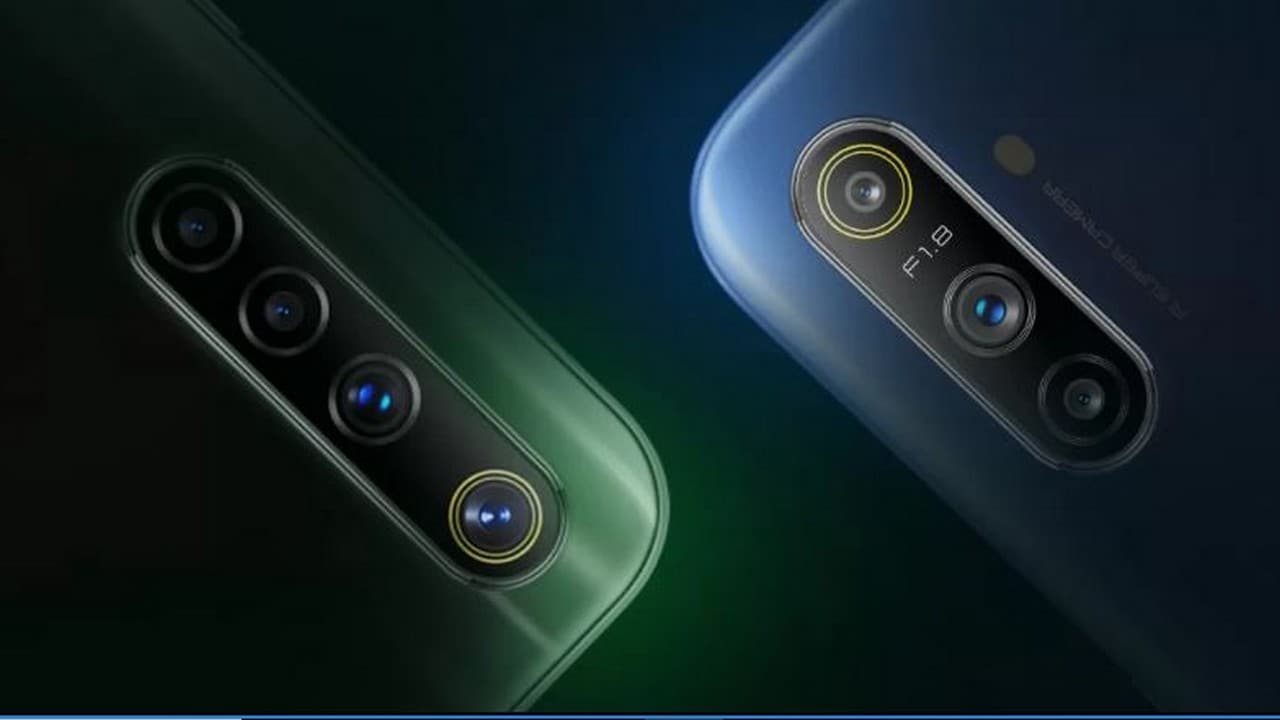 Have you experienced real power?
Introducing #realmeNarzo10A with 5000mAh Battery and Triple Rear Camera, to #FeelThePower- so much, that you will blink twice to believe it is for real!
Watch the launch online tomorrow at 12:30 PM on our official channels.https://t.co/nF4YzbHOs0 pic.twitter.com/SZ3YUyTq35

Narzo 10, Narzo 10A launch event: How to watch it live

The event will begin at 12.30 pm today and you can visit the social media channels of Realme to catch the live updates. The livestream video has been embedded below. You can also read the live updates by visiting our liveblog.

As per the official teaser, the smartphone might come with a waterdrop notch.