LG V60 ThinQ 5G is expected to be powered by the latest Snapdragon 865 chipset. 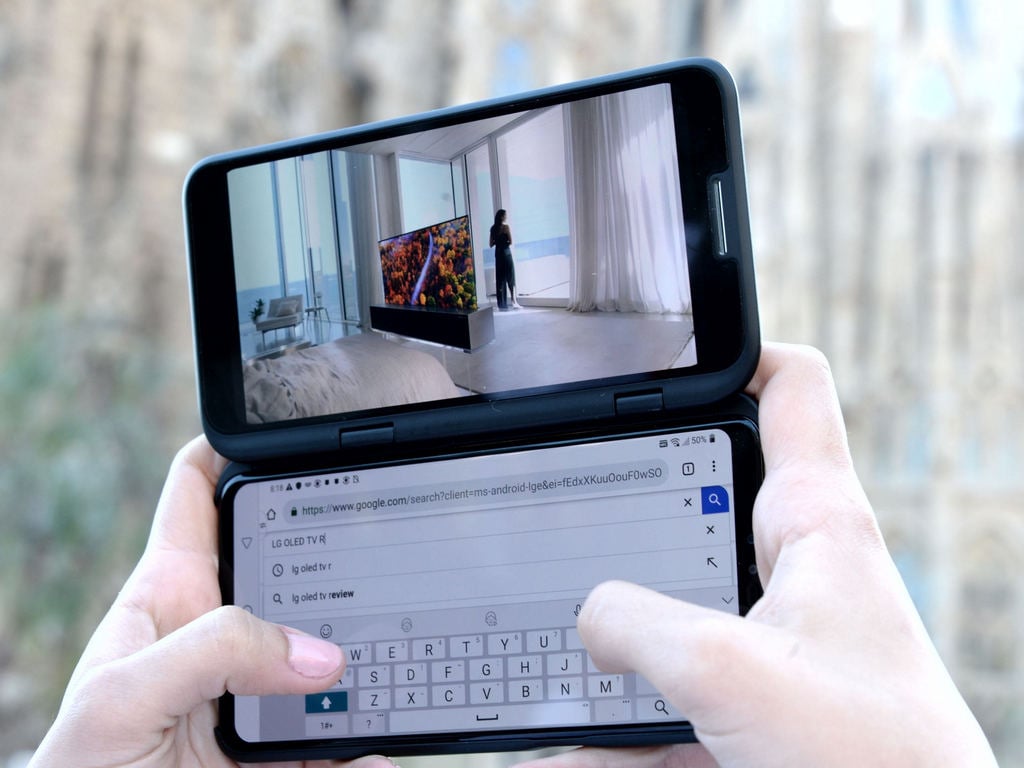 The report suggests that LG V60 ThinQ is likely to be launched with a dual-screen accessory — a case that adds a 6.2-inch FHD+ OLED display to the V50 ThinQ 5G. It is connected via special pogo pins placed on the back of the smartphone. The Dual Screen accessory basically turns your standard V50 flagship into a folding smartphone. Apart from watching a movie on one screen and browsing the web on the second screen, LG will also let you use the second display as a virtual controller while gaming, which will appeal to mobile gaming enthusiasts.

The dual smartphone might come with dual-screen support and might be 5G enabled as well, as per the report. Not much has been revealed about the specifications of the phone but it is being expected that it will be powered by Qualcomm's latest Snapdragon 865 chipset.

While these are just speculations so far, one thing is for sure: just like previous years, MWC will witness a lot of smartphone launches. Vivo has also begun sending out invites for the event, which reveal that MWC 2020 will be held on 23 February 2020.

The Dual-Screened Kno Tablet Has Arrived

Vivo reportedly starts sending invites for MWC 2020, to be held on 23 February