Black Shark confirmed that the new Snapdragon 855+ variant will launch in India soon.

Xiaomi-backed Black Shark recently announced the second generation of its gaming smartphone — Black Shark 2 —in India (which was Black Shark's debut in the Indian market). Black Shark 2 is powered by Qualcomm Snapdragon 855 chipset. However, now, Black Shark is launching another variant of the device —Black Shark 2 (first impressions) — which will feature the latest Snapdragon 855+ chipset. Black Shark confirmed the same in a teaser, which suggests that the new variant will launch in China on 30 July. 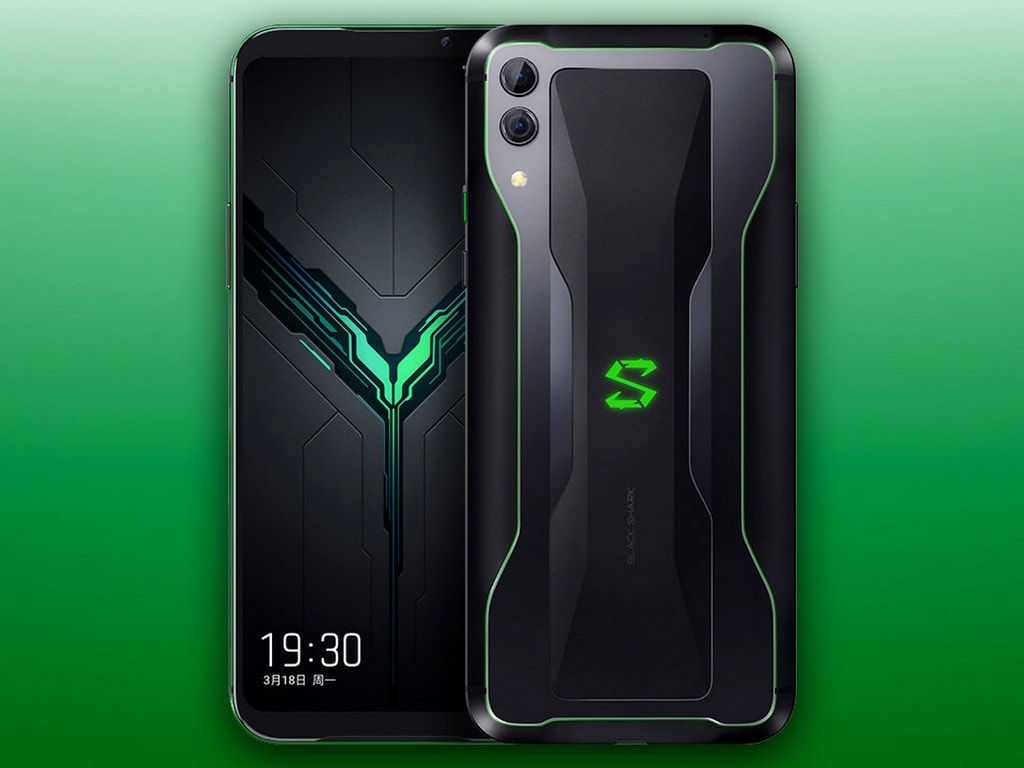 We also reached out to Black Shark and a company spokesperson told us that the new variant of the Black Shark 2 will soon be launched in India as well. We are yet to get a timeline for the launch, but the company said that the wait will not be as long as it was for the Black Shark 2 earlier this year. 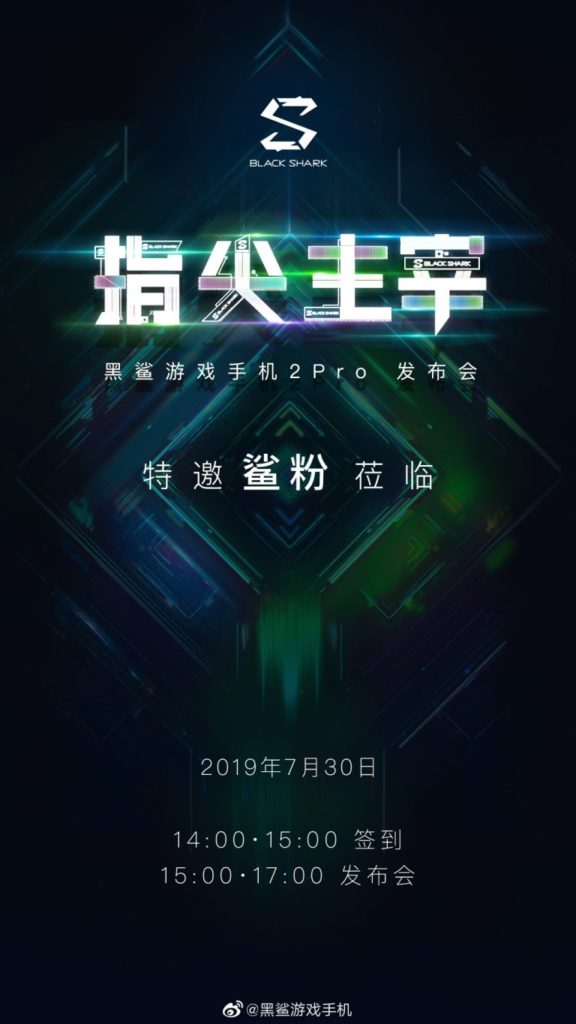 This news follows Asus' announcement that the ROG Phone 2 will feature the new Snapdragon 855+ chipset, and then nubia announcing the same for Red Magic 3.

Earlier this month, Qualcomm took the wraps off of the Qualcomm Snapdragon 855 Plus which aims to be nothing more but a minor upgrade to the original Snapdragon 855. According to Qualcomm, the new chip is aimed at delivering better 5G, mixed reality, as well as better AI computing power along with better mobile gaming experience.