The ASUS ROG Phone II is said to have the world’s first implementation of Qualcomm's Snapdragon 855 Plus SoC.

ASUS ROG today announced that it's much-awaited ROG Phone II will be the world's first gaming phone to be powered by the new Snapdragon 855 Plus Mobile Platform.

Shortly after Qualcomm took the wraps off the new Snapdragon 855 Plus, ASUS' ROG team were quick on their heels to state that the Phone II will feature the new chip which promises to offer better gaming performance. 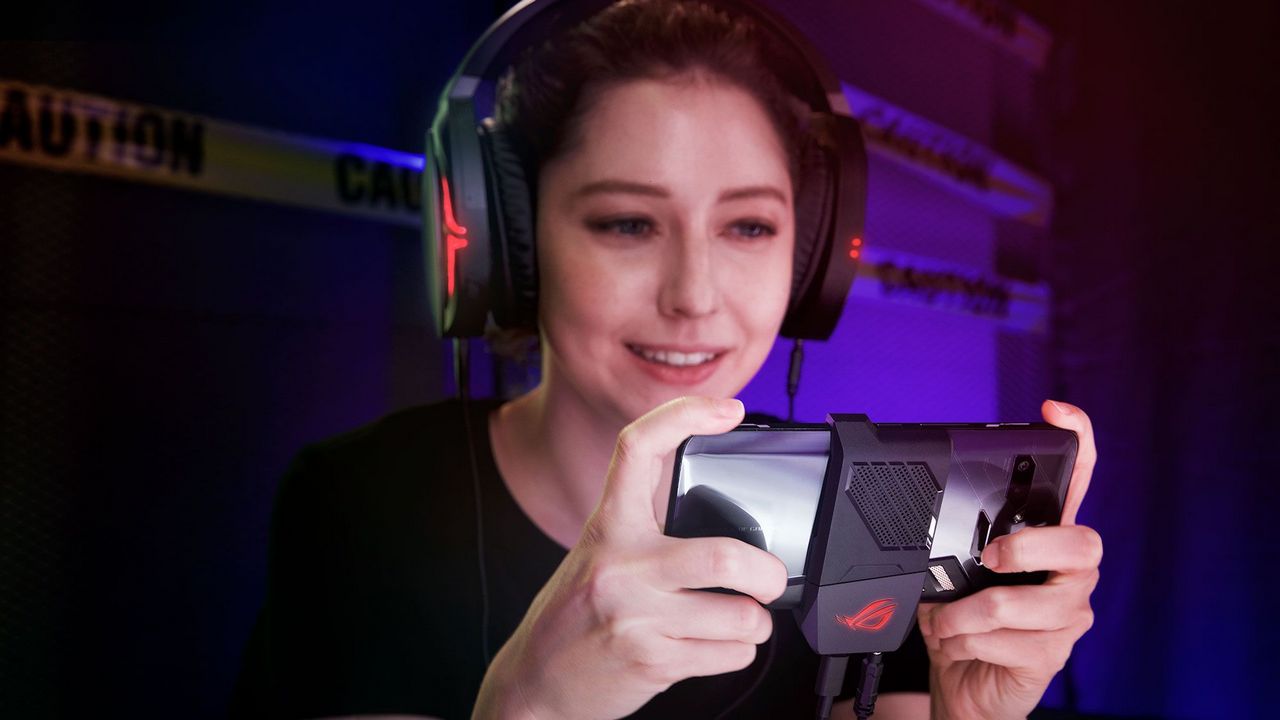 Full details and specifications of the phone will be announced in the coming weeks, but the uprated power of the Snapdragon 855 Plus ensures that overall performance is even snappier than what we're used to on current flagships (at least on paper).

From what we know so far, the ROG Phone II will feature a 120 Hz display and dollops of RAM. ASUS hasn't spoken about a launch date just yet but considering the fact that the Taiwanese company is already calling the ROG Phone II the world's first gaming phone with the new Snapdragon 855 Plus chip, it shouldn't be a long time away.