Apple is scheduled to kick off its annual iPhone launch event at 10.30 pm IST today. And just hours before that, pricing of the three 2019 iPhones — iPhone 11, iPhone 11 Pro, iPhone 11 Pro Max — has leaked.

Below are the detailed prices leaked: For optics, it will sport a 12 MP front camera and a 12 MP dual-rear camera setup. Further, it will feature reverse wireless charging and support for Wi-Fi 6. Fuelling the smartphone will be 3,110 mAh battery. 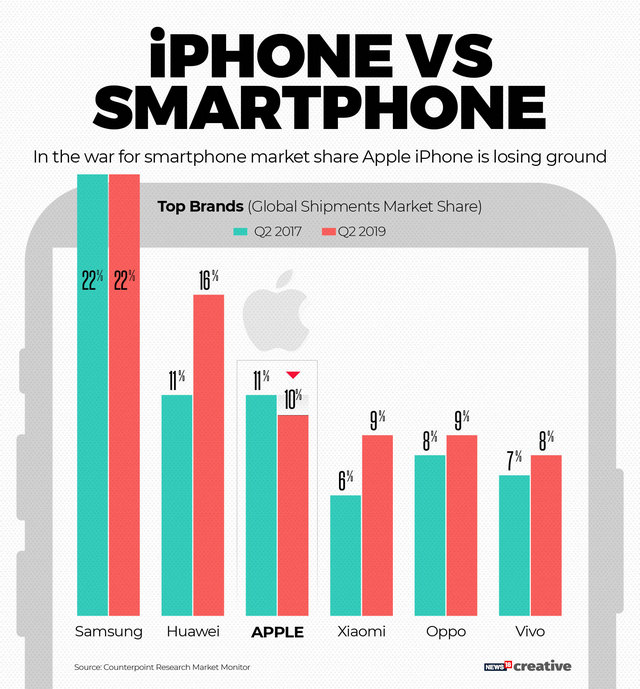 iPhone vs other smartphones 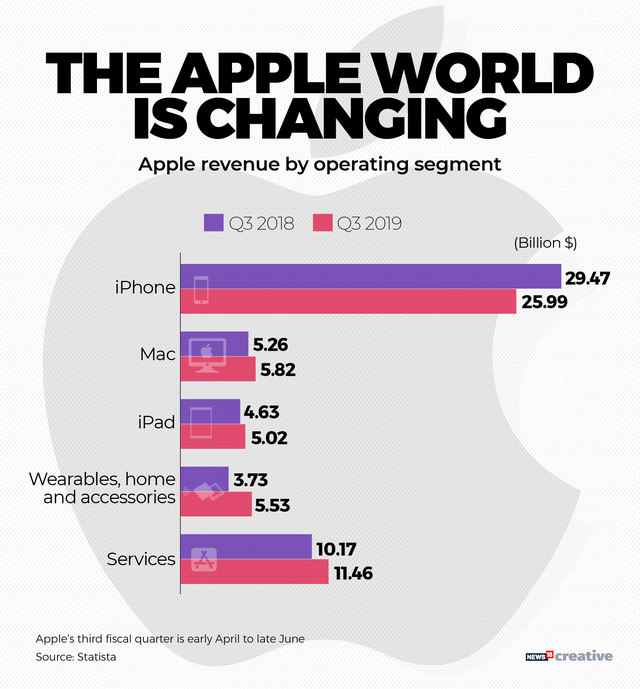 As for the highest variant — iPhone 11 Pro Max — it will reportedly come with a 6.5-inch OLED display with a resolution of 2,688 x 1,242 pixels and 458 PPI screen density. The smartphone will apparently come with Face ID and Apple Pencil support.

In terms of optics, the iPhone 11 Max will sport a 12 MP camera for selfies, and a 12 MP triple camera setup at the rear. Fuelling the device will reportedly be a 3,500 mAh battery.