This year for the first time Apple's iPhone launch event will be showcased on YouTube.

Unless you're living under a rock, you would know by now that Apple is going to unveil its next-gen iPhones at an event in Cupertino today ie 10 September. For people in India, the event will begin tomorrow at 10.30 pm IST. Here's all you need to know about the launch of the most anticipated smartphones of this year. 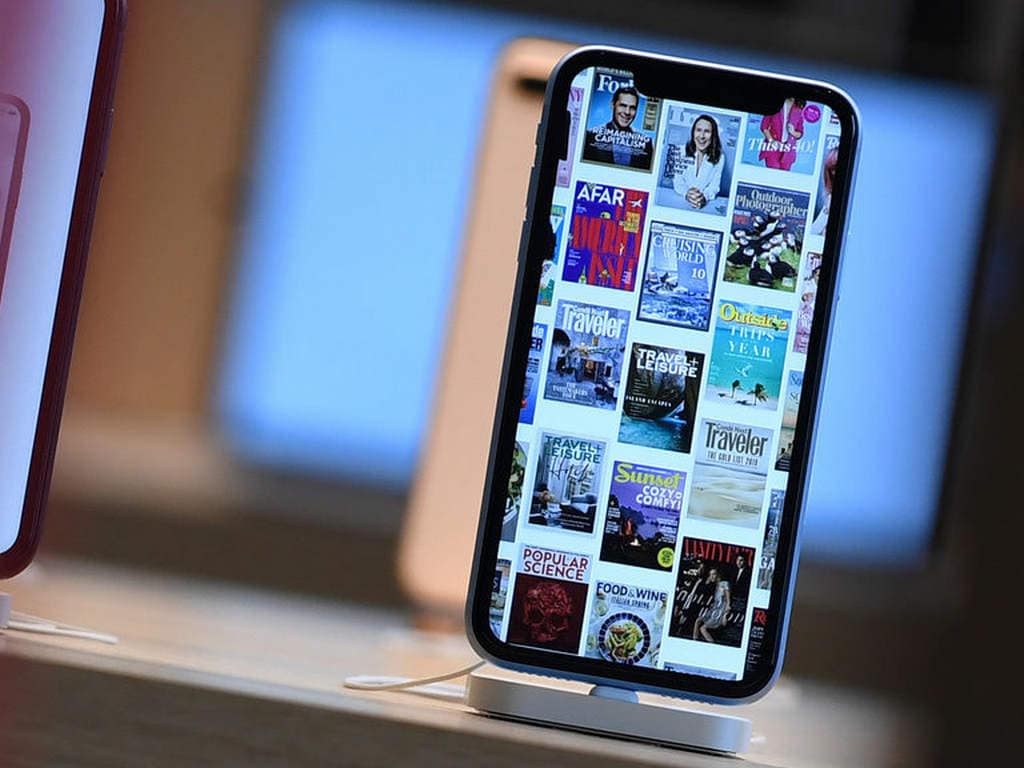 When and where to watch the live stream

While in the past Apple has been adamant of providing a live stream link only on its Safari browser or on the Microsoft Edge browser, this year for the first time the event will be showcased on YouTube as well. You can also catch the action on Apple's official Twitter account as well, something that was introduced only last year. Chrome and Firefox will also be able to live stream the event. As usual, Tech2 will be running a LIVE blog of the event so do tune in to catch all the latest action when the event starts.

What to expect from the Apple event

In line with all the rumours building up for a year, a leak on MyDrivers a few days ago suggested that Apple will be releasing three new iPhones this month, and none of the new iPhones will apparently feature Touch ID. And as per the leak, these iPhones will be called the iPhone 11, iPhone 11 Pro and iPhone 11 Max.

Apple iPhone 11 is expected to be the successor of the existing iPhone XR (Review). Per the leak, it will feature a 6.1-inch LCD display with a resolution of 1792 x 828 pixels at 326 ppi. The smartphone will feature Face ID. The iPhone 11 will reportedly be powered by an A13 chipset with 4 GB of RAM. The device will apparently be available in three storage variants — 64 GB, 256 GB, 512 GB.

For optics, it will sport a 12 MP front camera and a 12 MP dual-rear camera setup. Further, it will feature reverse wireless charging and support for Wi-Fi 6. Fuelling the smartphone will be 3,110 mAh battery.

Apple iPhone 11 Pro will reportedly be the successor of the iPhone XS (Review). The iPhone will reportedly feature a 5.8-inch OLED display with a resolution of 2436 x 1125 pixels and 458 ppi. It will feature Face ID, will be powered by A13 chipset, and have 6 GB of RAM. The device will apparently be available in three storage variants — 128 GB, 256 GB, 512 GB.

Additionally, it will come with bilateral wireless charging and support for Wi-Fi 6. The smartphone will apparently also have Apple Pencil support.

As for pricing, it will reportedly be available starting $999; that's about Rs 72,000 per today's exchange rate.

The iPhone 11 Max is believed to be the highest-priced variant of the lot. It will reportedly feature a 6.5-inch OLED display with a resolution of 2,688 x 1,242 pixels and 458 ppi screen density. The smartphone will apparently come with Face ID and Apple Pencil support.

In terms of optics, the iPhone 11 Max will sport a 12 MP camera for selfies, and a 12 MP triple camera setup at the rear. Fuelling the device will reportedly be a 3,500 mAh battery. Like last year, Apple is also expected to announce the upgrade to its Apple Watch and the question remains what additional things can the company add to an almost perfect smartwatch. The company is expected to update the device with the new S5 chipset at the very least. A rumour has suggested that Apple could be adding a Sleep tracking feature to the device as well. New strap colours are also expected.

The 16-inch variant of Apple's popular line of MacBook Pro laptops has been in the pipeline for sometime now. Apple was expected to announce it this year and while the iPhone event is not the ideal place to launch the product, we expect the company to address the laptop at the very least.