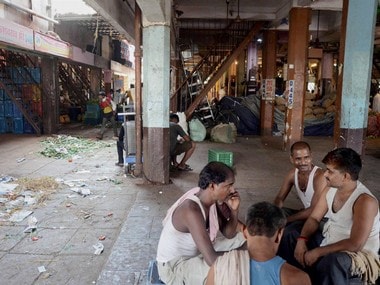 Milk containers were emptied on highways while vegetables were dumped on the roads; few vehicles were also trashed to ensure no agriculture produce reach the market as farmers from 15 districts of Maharashtra went on a strike on Thursday 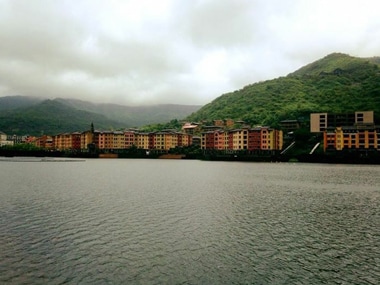 Lavasa in limbo: How politics, environmental concerns are holding up a Rs 50,000 cr project

Lavasa is a project that was praised by Narendra Modi when he was the Gujarat CM; how come the BJP-led Maharashtra govt is taking a stand that hinders the project's progress, asks an investor 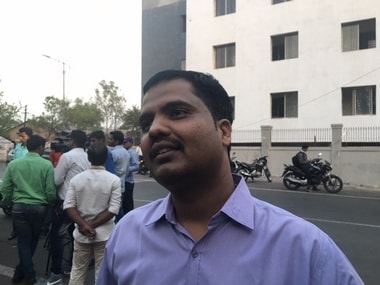 Nayana's memories give me the strength to fight, says husband Abhijit Pujari

After eight years, all the three accused in the Nayana Pujari gangrape and murder case were sentenced to death on Tuesday. Firstpost spoke with Nayana's husband Abhijit Pujari, who though satisfied with the sentence, believes the fight is far from over. 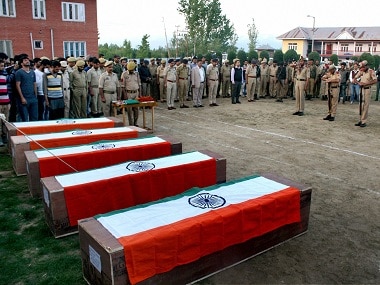 Maharashtra's slain soldiers: A tale of bounced cheques, no jobs and no compensation for families

Chants of "Bharat Mata ki Jai", "Jai Hind" and "Amar rahe" fill the air as a soldier is cremated. Crowds of people from surrounding villages gather to pay tribute. Ministers and leaders from the area make it a point to visit the family 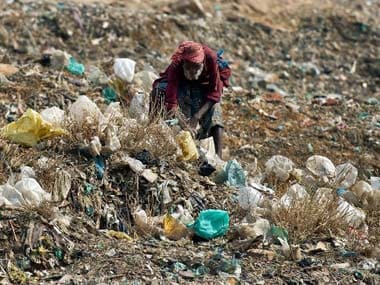 Land in Uruli Devachi and Phursungi villages was given to the Pune Municipal Corporation, which started dumping garbage at the site in 1991 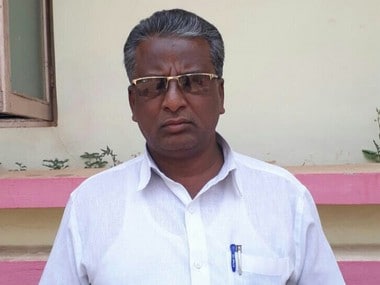 Beef ban: Gau rakshaks are becoming bolder by the day as innocents continue to suffer

Kamlesh Kokare bought 5 buffaloes. He was transporting them from Panvel to Hadapsar, Pune. When he was crossing the Khadi machine area in Kondhawa (Pune) he was stopped by Gau Rakshaks. They claimed that he was transporting them illegally and had not ensured the comfort of the animals, thus leading to cruelty against them. They took him to the police station where a case was registered against him. His buffaloes were sent to an animal shelter. 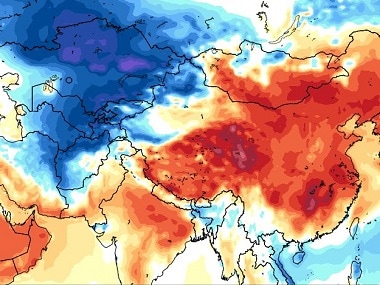 Firstpost spoke to Jeevanprakash Kulkarni, a senior meteorologist from the Indian Institute of Tropical Meteorology, who is presently associated with a forum called Satarkindia that issues warning based on various climatic scenarios Malin landslide rehabilitation: Villagers will be able to restart their lives only if the government assures safety

Though the memories of the deceased are not going to fade, Malin's villagers will start their lives with renewed hope. 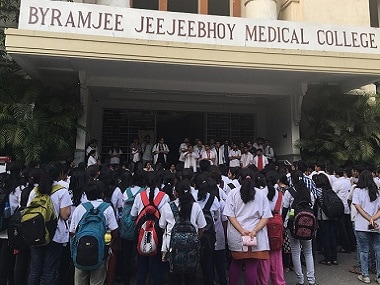 Healthcare services in Maharashtra have been severely crippled as more than 4,000 resident doctors are protesting incidents of attack on their colleagues. 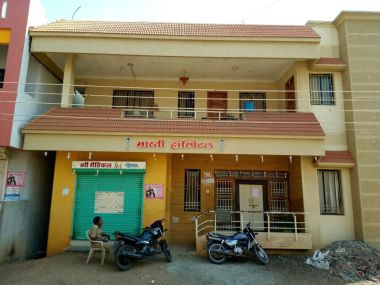 Swati Jamdade died on 1 March while undergoing an abortion performed by Balasaheb Khidrapure. During investigation, police found 19 foetuses, some in a state of decay, some buried under a stream close to the hospital. Gradually, a horrifying tale of female foeticide unfolded. Gajendra Chauhan's farewell message to FTII: 'Complete education, then get involved in politics'

Gajendra Chauhan, popularly known as Yudhishthira, is set to take an exit from the Mahabharata of FTII. 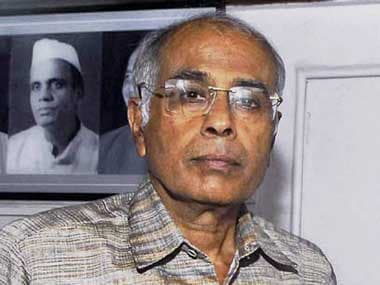 Almost three and half years after Narendra Dabholkar's murder, the CBI has announced a reward of Rs 5 lakh for the two wanted accused and Sanatan sadhaks — Sarang Akolkar and Vinay Pawar. PMC Election 2017: BJP's victory in Pune was unprecedented but not unpredictable Will the Nationalist Congress Party (NCP) retain its bastion? Or will the Bharatiya Janata Party (BJP) get to govern the Pune civic body for the first time? A small rise in voter turnout in Pune has left everyone guessing BMC Election 2017: Development issues out of focus as parties engage in mudslinging

As Sena and BJP crossed swords over seat-sharing in the Brihanmumbai Municipal Corporation (BMC) polls, the repercussions were across the state. 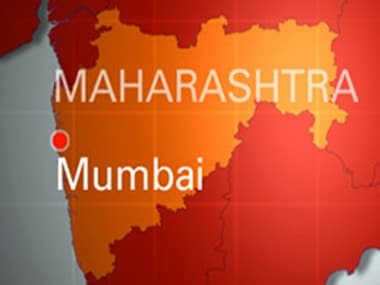 Ahead of civic polls, parties are faced with a challenge of convincing candidates against rebelling over blatant display of nepotism while issuing tickets. 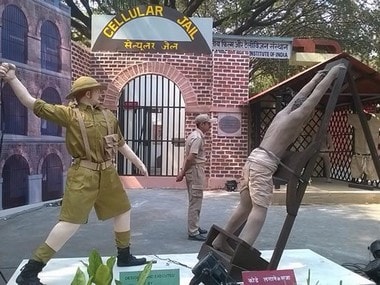 On 26 January, 2017 students of the Film and Television Institute of India (FTII) were all set to celebrate Republic day. Like every year, they were looking forward to watching the flag hoisting followed by a march-past and a screening of a patriotic movie like Gandhi or Sarfarosh. Instead, they were greeting at the entrance by a statue of Vinayak Damodar Savarkar and a life-size replica of Andaman’s Cellular Jail, showing punishment meted out to prisoners lodged in the jail pre-Independence.