Xiaomi has improved the performance, UI, sounds and AI Portraits with the new interface MIUI 10.

Xiaomi launched the MIUI 10 in May along with its flagship Mi 8 celebrating its 8th anniversary in China. Initially, the MIUI 10 beta update was available on Redmi Note 5, the Redmi Note 5 Pro, the Redmi S2, the Mi Mix 2 and the Mi Mix 2S. The user interface was announced for the global audience during the launch of Redmi Y2 in Delhi.

Now, the company is bringing the user interface to 28 more devices and a list has been spotted on the MIUI forum. The update on the smartphones are expected to come after the beta testing program ends on 24 July. 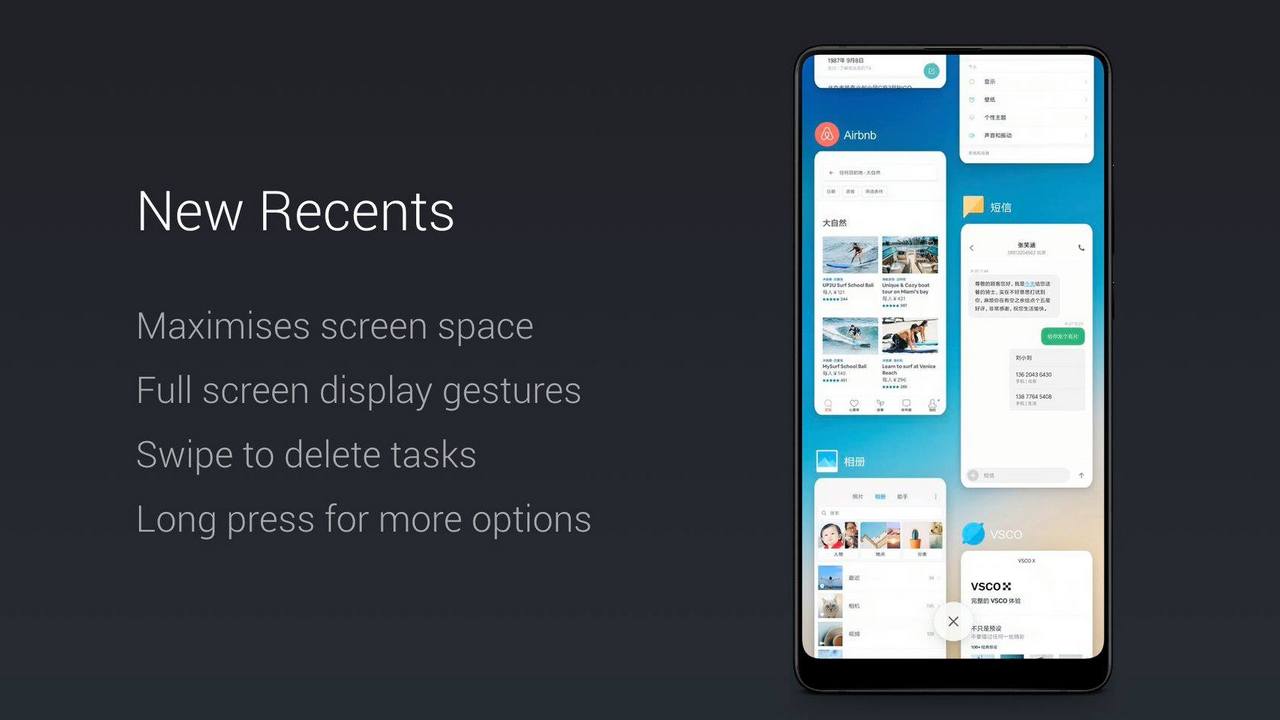 Xiaomi claims to have improved the performance, UI, sounds and AI Portrait mode with the new interface and brought screen navigation gesture similar to iPhone X on the compatible devices.

The home group is less cluttered as it has been regrouped on the basis of type of app. The weather app, calendar app and recent menu come with a new design on the MIUI 10.

MIUI 10 is expected to bring AI capability to the single lens camera. More details about the feature of the MIUI 10 can be read here.