Xiaomi took to MIUI's official Weibo handle today to confirm that MIUI 10 will be officially announced as part of the company's anniversary celebrations.

Xiaomi is expected to celebrate its 8th anniversary with the launch of the Mi 8 on 31 May at an event in Shenzen, China. Adding to the celebrations, a new report states that Xiaomi will also go ahead and launch MIUI 10, the newest version of its custom user interface. 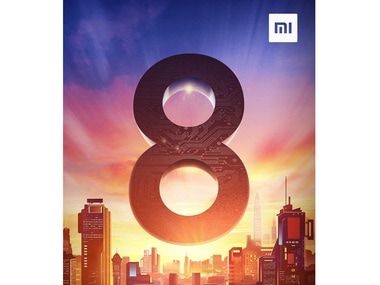 According to a report by GizmoChina, Xiaomi CEO Lei Jun had confirmed there will be more than one product launch at the event on 31 May but there was no mention of MIUI 10 launching on the same day, until now. However, Xiaomi took to MIUI's official Weibo handle earlier today to confirm that MIUI 10 will be officially announced as part of the company's anniversary celebrations. Given that the Mi 8 will be launched at the same event, it could be safe to say that the Mi 8 could be the first smartphone to come with MIUI 10 pre-installed.

Back in 2017, when Xiaomi launched MIUI 9 in India, their catch-phrase for it was "fast as lightning". To better it this year, Xiaomi, quite unimaginatively, is going with "faster than lightning" to lure Mi fans. While we do not know what the new MIUI 10 software is going to offer but if their catch-phrase is anything to go by, it should bring in a ton of performance-linked optimisations.

Apart from launching the Mi 8 and MIUI 10, Xiaomi is also expected to debut the Mi Band 3 fitness monitor at the event. 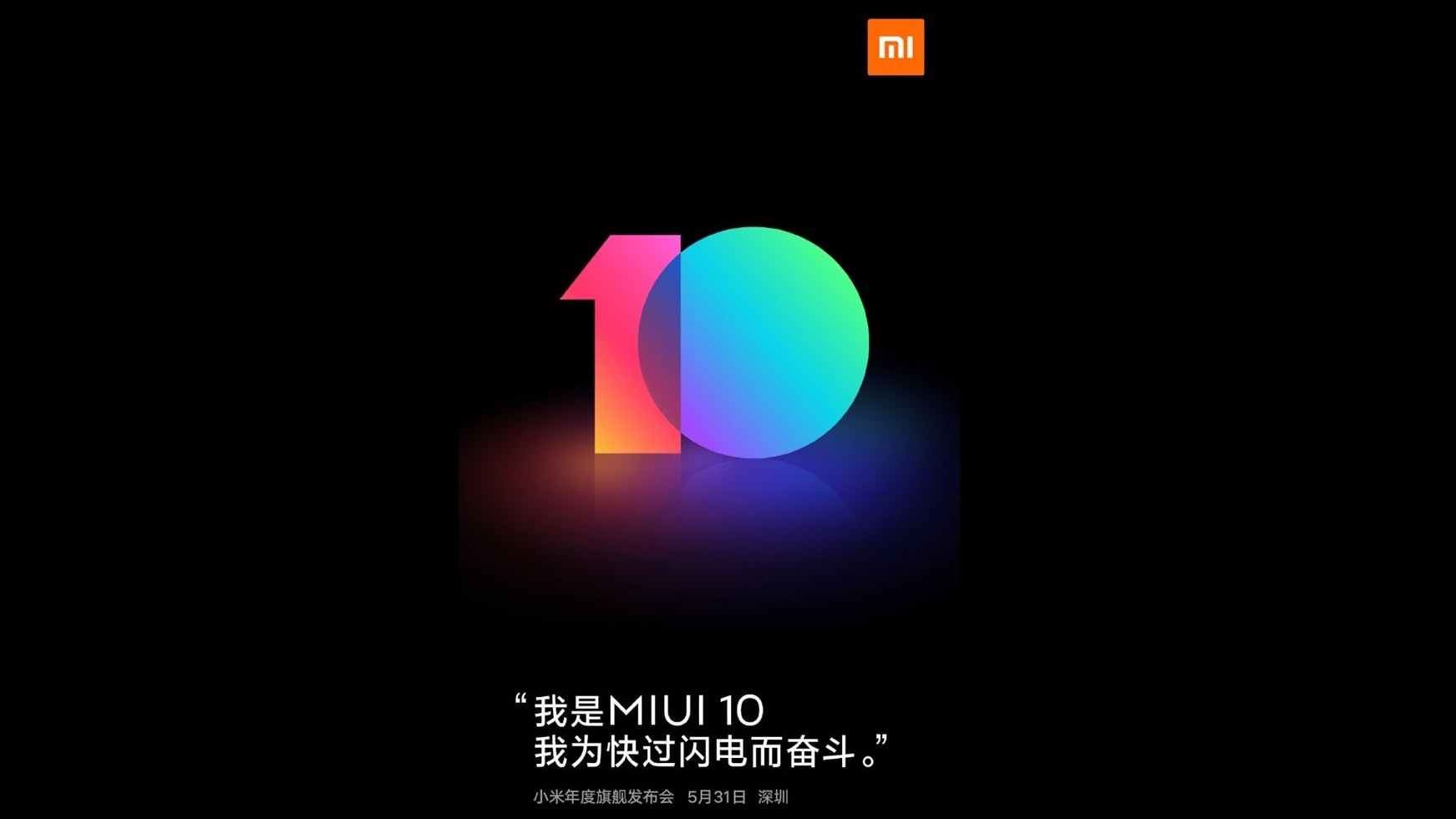 The Mi 8 is also expected to come with a Snapdragon 845 chipset, which was confirmed by Xiaomi CEO Lei Jun during a Qualcomm event and a facial recognition system which resembles Apple's Face ID.