In terms of battery, the company says that Samsung S Pen can last up to 10 hours in a single charge.

Samsung launched quite a few products at its latest Galaxy Unpacked event held in New York. While the specs and camera were the highlights, we're more intrigued by the magic wand-like S-Pen.

Samsung's S Pen is not a new thing that the company has launched but the updates in the same surely make it a really cool product. And not to mention makes using Galaxy Note 10 and Note 10 Plus a lot more fun. 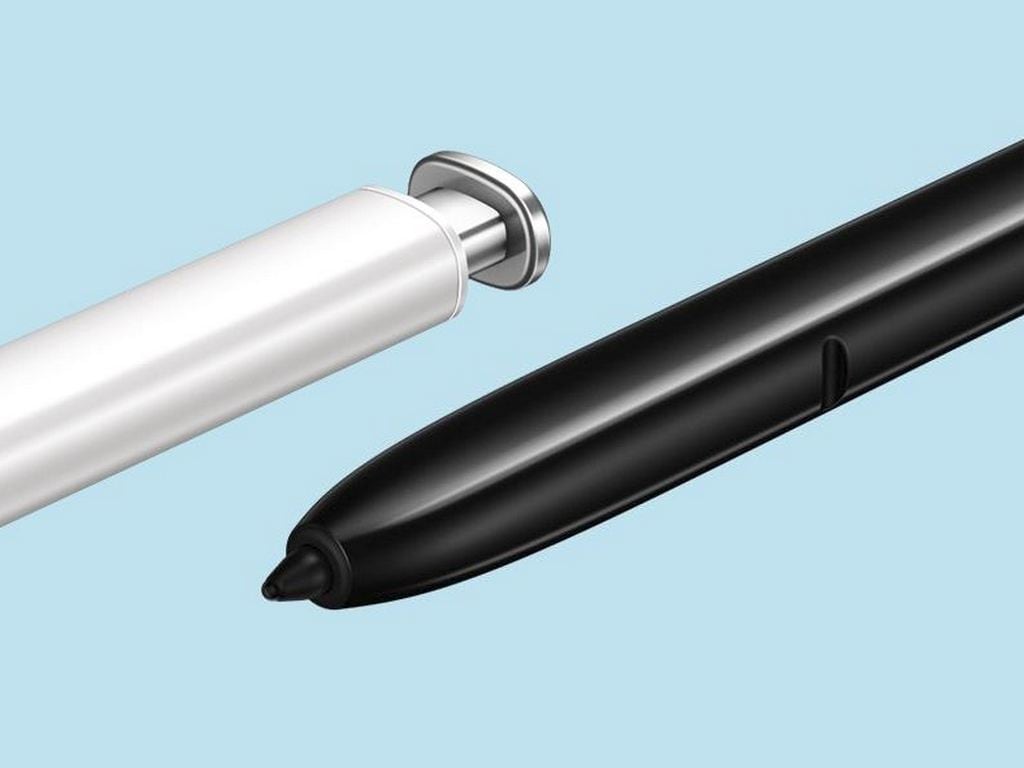 With this new stylus and software updates, you can now write on the screen and have the text turn readable, allowing you to search for words directly.

Another big update in this stylus is support for "air gestures". Let's break it down for you, earlier with the help of Bluetooth, we could click a picture with a button press. Now, you can use air gestures to do things like swipe to raise or lower the volume, switch between cameras and even zoom in and out using circular gestures. (Wingardium Leviosa, anyone?)

All this is possible because now the new S Pen comes with an accelerometer and gyroscope that helps in detecting gestures.

While these features may sound like gimmicks, they can be very useful when shooting video or taking group selfies.

The company says that the S-Pen's battery can last up to 10 hours on standby. This stylus can be charged by simply inserting it into the Galaxy Note 10 or Note 10 Plus smartphone.

The Note 10 Plus has a quad-camera setup with the same triple-cameras from the Note 10 and an additional time-of-flight camera sensor or Depth Vision sensor on the rear. It also has a bigger 4,300 mAh battery.