The Huawei P30 Pro launch in India is definitely the most anticipated launch for the coming month.

March was a month filled with a number of key launches including the Galaxy S10 series, the Redmi Note 7 Series going on sale, Vivo V15 and V15 Pro and the Galaxy A Series. While that's already saturated the budget and mid-range smartphone a fair bit, April does not seem to be any quieter.

Here's a look at the smartphones expected to launch in April, along with what we know about them so far.

Huawei recently unveiled its first flagship of the year at an event in Paris. The phone is yet to arrive in India and Huawei hasn't announced a launch date yet. However, the P30 series is very likely coming to India this month and is definitely one of the most anticipated launches of the month. 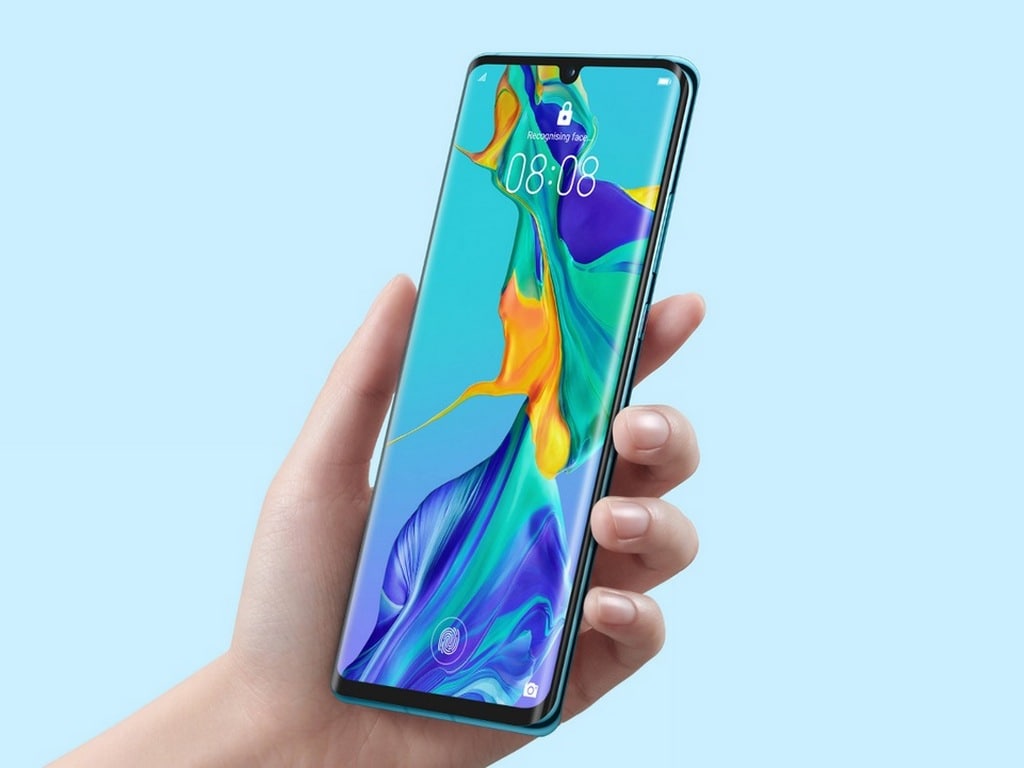 Huawei has put triple cameras on the standard Huawei P30 model and quad-cameras on the Huawei P30 Pro smartphone this time. The P30 Pro which is the variant expected to arrive in India has a slightly taller 6.47-inch OLED display.

The phone runs EMUI 9.0 based Android 9.0 Pie OS and will likely be available in two storage variants - 128 GB and 256 GB. Both variants of the phone have 8 GB RAM as standard and feature a 4,200 mAh battery unit.

Realme recently launched the Realme 3 smartphone at a price of Rs 8,999. The company also promised a more premium Realme 3 Pro smartphone, which will launch sometime in April. Realme has been extremely tight-lipped about the phone so far, but it is expected to go heads on with the Redmi Note 7 Pro, and feature a 48-megapixel rear camera. From what we know so far, the phone is also expected to feature a Qualcomm Snapdragon 675 SoC with up to 6 GB RAM and 128 GB storage. However, there is no word on the launch date yet. 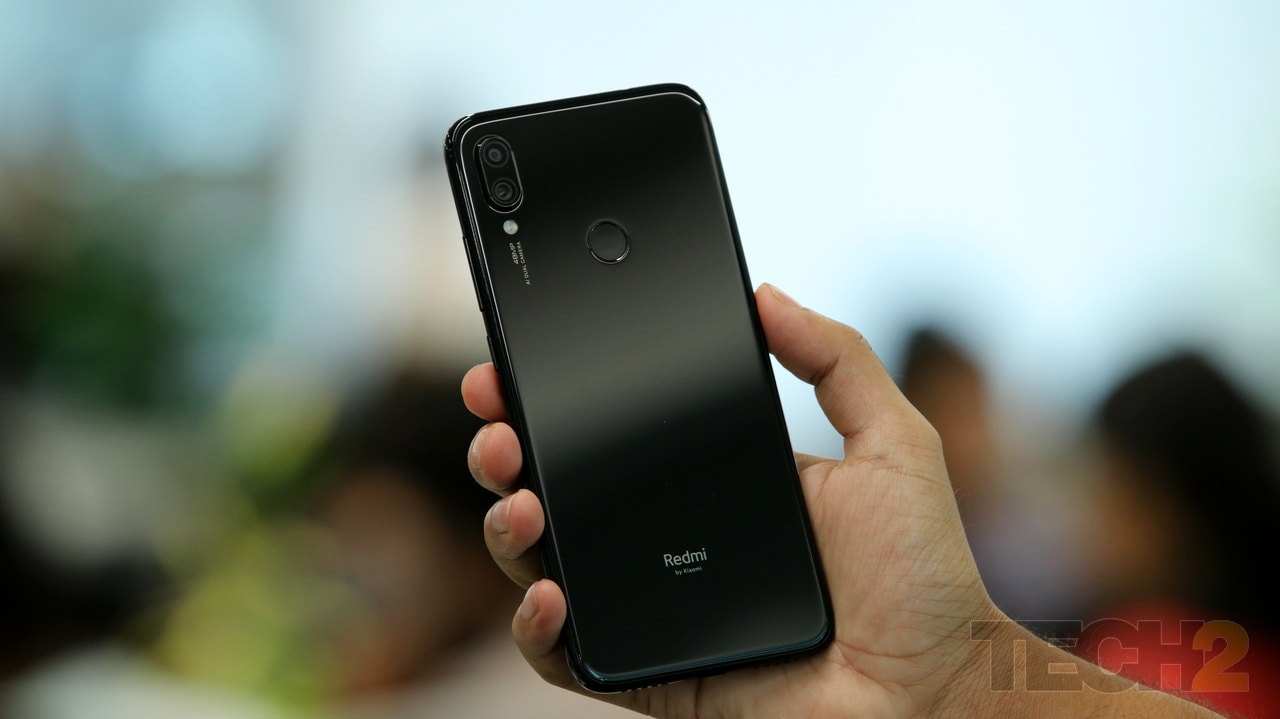 After Realme, Oppo is working on launching another sub-brand called Reno. We have come across a bunch of leaks about the sub-brand's new phones in the last few weeks. The latest is a leaked image of the purported Reno phone, which shows off a very interesting slider design to keep the notch out of the display.

First spotted by /Leaks, the leaked image shows off a very unique pop-up front-facing camera, which The Verge aptly describes as what looks like "the phone is raising a vaguely disapproving eyebrow at you". 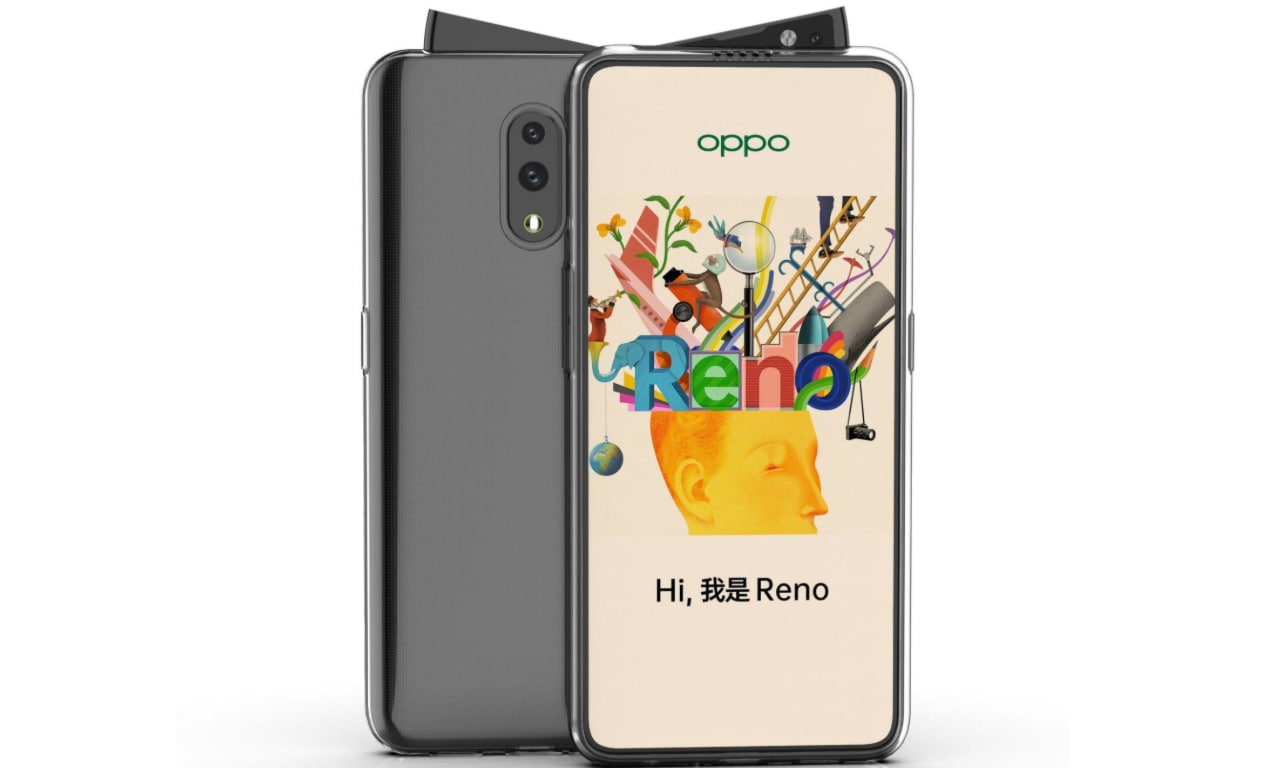 Yes, the working of this pop-up camera seems hard to imagine. But this leaked video of the slider will give you a sense of it.

Also, what makes this interestingly-shaped pop-up slider more interesting is that it includes a speaker and front-facing flash as well.

Besides the sliding camera, the leaked image also shows off the rear of the device, which is not in line with another design leak we saw last week. The phone leaked today features a dual-rear camera system, with an accompanying, LED flash, however, the previous leak showed a triple-camera system with an Oppo logo at the back. The placement of the camera sensors also differs and so does the shape of the lens design. We gather, more than one model of Reno will be launching soon.

Samsung will be launching a new smartphone for the global markets on 10 April and many believe that it will be the Galaxy A90 smartphone. The title of the event is "A Galaxy Smartphone" which more or less confirms a Galaxy A-series device.

As per the official invite, the event is said to be live streamed but Samsung has remained mum on the number of devices it plans to unveil. With the A50 out just recently we think that Samsung might be launching the Galaxy A70, A60 and A40 smartphones alongside the A90. The A40 and A90 seem to be the prime candidates for the reveal since they were recently spotted on Samsung's website.

The Galaxy A90, listed recently on Samsung's official US website, has been rumoured to come with a pop-up selfie camera and a notch-less display. The phone is likely going to be powered by the Snapdragon 710 SoC however, that is likely only going to be in the US. On the software side of things, we should see Samsung's redesigned OneUI with Android Pie.

Galaxy A40's support page has also gone live on the company's German website as well as the Samsung UK website earlier this month. The phone is said to come with Exynos 7885 SoC and an in-display fingerprint reader along with 4 GB of RAM.

In any case, we are sure to know what all Samsung plans to announce on 10 April. There is no confirmation on whether these devices will come to India or not.

Motorola's upcoming Android One smartphone, touted to be called the One Vision, has been doing the internet rounds off late and now there's more evidence to suggest that it may launch very soon.

While the major talking point about the phone has been its leaked specifications so far, the phone has now been spotted listed on Google’s ARCore website. Spotted first by MySmartprice, this may be seen as a key indicator of its imminent launch. Talking about the device, previous leaks suggest the One Vision will feature a glossy finish body with curved edges. On the front, we will be looking at a 6.2-inch display with a punch-hole and an aspect ratio of 21:9 (similar to the Sony Xperia 1).

Interestingly, the phone could also be the first ever Motorola smartphone to feature a Samsung Exynos chipset. There have been reports which suggest that the One Vision will be powered by a 10 nm Exynos 9610 octa-core processor. The recently launched Samsung Galaxy A50 also came with the same Exynos chipset.

In addition, the Motorola One Vision is tipped to run Android 9.0 Pie OS and also feature a 48 MP primary rear-facing camera, supported by a 5 MP depth sensor.