The Xperia 1 will be available for sale in late spring and will be sold in black and purple colours. Sitting right at the top of the pile of Sony's premium smartphone offerings for 2019 is the Xperia 1. Sony changed its naming scheme a little bit because it was clearly becoming difficult for users to keep track.

The highlight of the Xperia 1 is definitely its display. The phone gets a 6.57-inch 4K HDR OLED display, the first on any smartphone. Sony's also tinkered around with the aspect ratio to what the company calls a CinemaWide aspect ratio of 21:9. This aspect ratio is an approximation of several ultra-widescreen aspect ratios (including 64:27, 43:18 and 12:5) and is designed to show films recorded in CinemaScope of 2.35:1 or the modern anamorphic format of 2.39:1.

Having this ultra-wide aspect ratio, however, does make the phone much taller, making it look a little odd compared to regular smartphones with a 19:9 aspect ratio. There's no notch here, but there is a sizable top bezel which makes the phone even taller. Sony's also draws on its Bravia TV tech to improve overall contrast, colour and clarity of content displayed along with support for DCI-P3 and IT-R BT.2020 colour spaces. 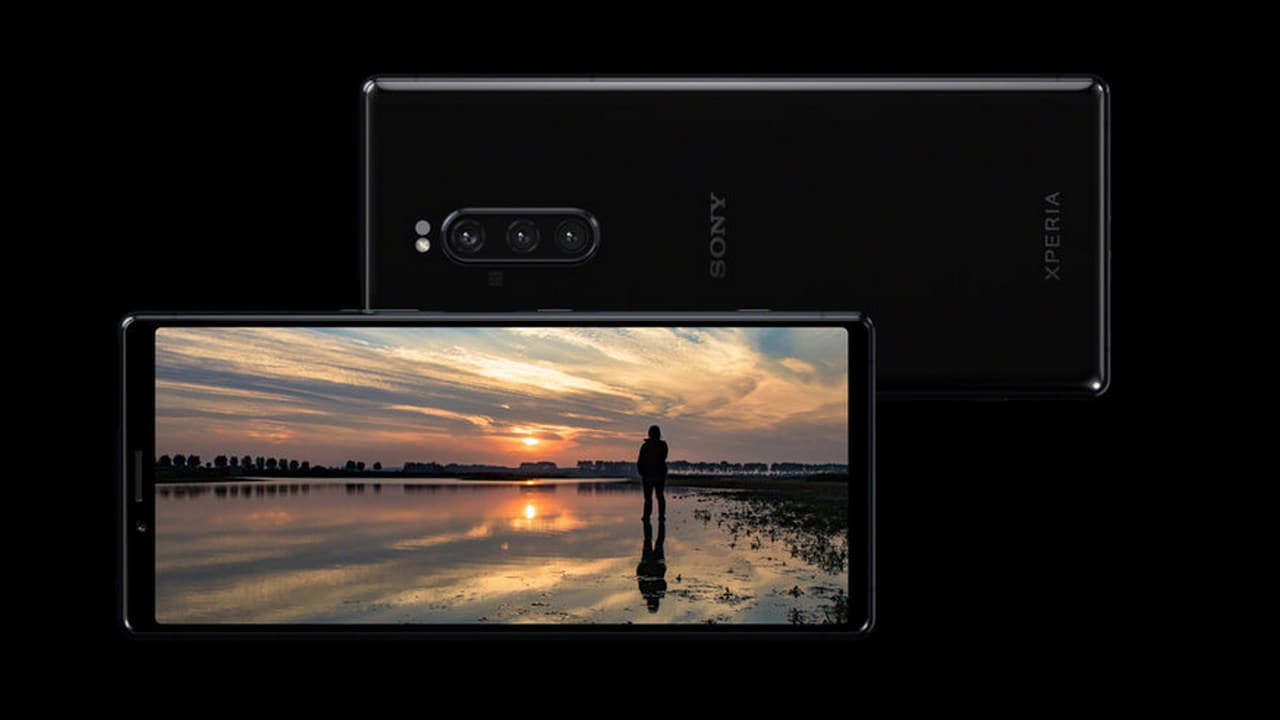 The 21:9 aspect ratio display on the Sony Xperia 1. Image: Sony

Leveraging its studio arm, Sony Pictures Entertainment (the company responsible for movies such as SpiderMan, Men In Black and many others), the company promises to bring films and TV shows shot in native 2.29:1 to the Xperia 1 without wasting screen space on black empty bars. Sony's also worked with a bunch of big game developers such as Epic Games, Gameloft and Tencent to optimise mobile titles like Fortnite, Asphalt 9, and Arena Valor to run on the Xperia 1 at its native 21:9 ratio.

The camera hardware is no slouch either. The Xperia 1 packs a triple-rear camera setup with all three sensors being 12 MP lenses, but each having a different function. There's the primary 26 mm wide lens with OIS, a 52 mm telephoto zoom lens with OIS and a 16 mm superwide lens. On the front, there's an 8 MP f/2.0 shooter for selfies.

As far as video recording capability is concerned, the Xperia 1 capable of recording 4K HDR videos, with Sony's Bionz X image engine taking care of the processing. For those who care, that's the same chip inside Sony's Alpha a99 II SLR and the RX100 III point-and-shoot. There's also Cinema Pro mode, which lets users shoot 4K HDR video in a 21:9 ratio. This is a 24-frames-per-second shooting mode with eye-level tracking autofocus support and auto exposure tracking. The triple 12 MP camera setup on the Xperia 1. Image: Sony

Inside, the processing workload is handled by the Qualcomm Snapdragon 855 SoC along with 6 GB of RAM and 128 GB of storage which is further expandable up to 512 GB. There's no headphone jack and for a phone with such a large display, it's got only a 3,330 mAh battery unit which is a tad worrying.

The Xperia 1 will be available for sale in late spring and will be sold in two colours — black and purple, followed by two more colours — grey and white being added to the mix soon after.

Xperia 10 and Xperia 10 Plus: Price and Specifications

The Xperia 10 and 10 Plus are mid-ranged offerings from Sony. These two phones aren't new additions to the Xperia lineup though and are rather direct successors to the Xperia XA2 and the XA2 Ultra.

As the name suggests, the 10 Plus is the larger of the two phones, but they do have a lot in common otherwise. The Xperia 10 features a 6-inch FHD+ LCD display, while the 10 Plus gets a 6.5-inch LCD unit. Both phones feature the same CinemaWide 21:9 aspect ratio. The other difference between the Xperia 10 and the Xperia 1 is that the latter gets Corning's Gorilla Glass 6 protection while the 10, 10 Plus comes with Gorilla Glass 5 protection. 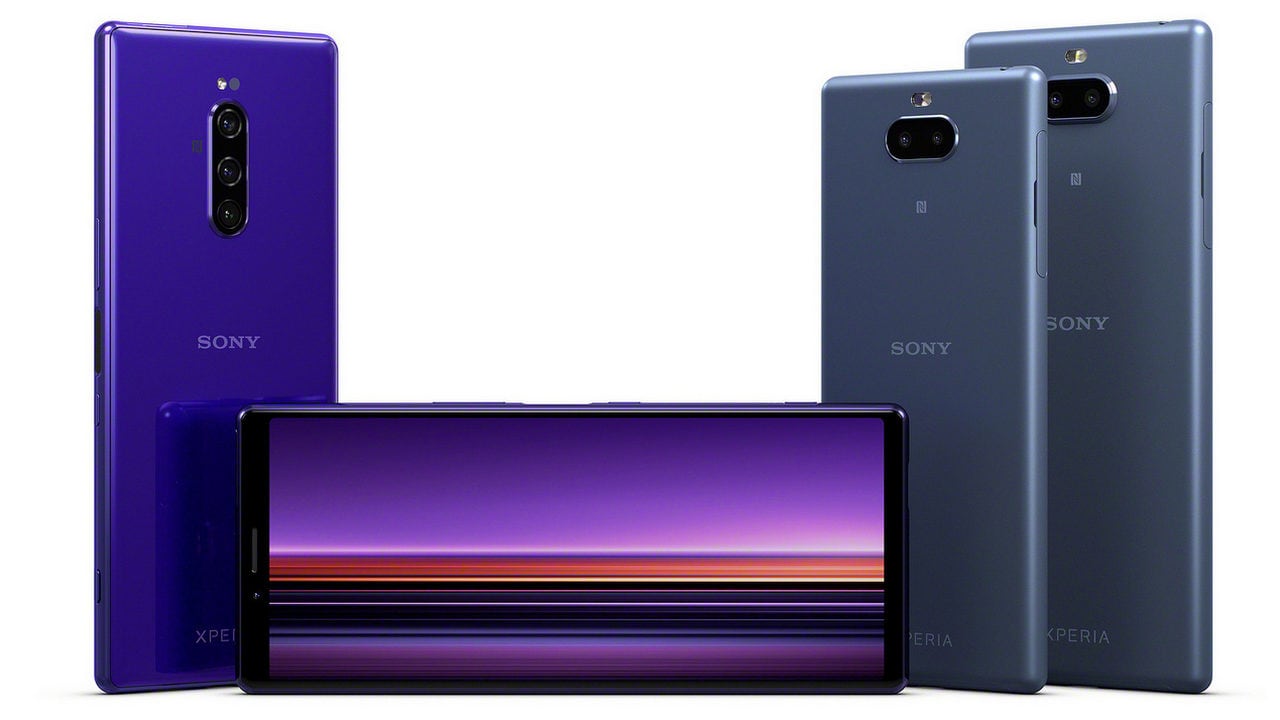 Sony showcases its first 5G-enabled smartphone prototype, to come out in the 'near future'